The Academy Awards, commonly known as the Oscars, took place on Sunday night in Los Angeles, with South Korean thriller Parasite winning four awards including best picture, becoming the first movie not in English to do so.

The night also saw a first acting award for Brad Pitt for Quentin Tarantino’s Once Upon a Time in Hollywood and a writing win for Nazi-era comedy Jojo Rabbit.

Laura Dern picked up the award for supporting actress for her role in Netflix’s Marriage Story while South Korean director Bong Joon-Ho picked up three awards for Parasite.

#Oscars Best Director: Bong Joon Ho for “Parasite” – and he thanks Martin Scorsese and Quentin Tarrantino for their support. “I never thought I would win”. pic.twitter.com/aIrawGNrfT 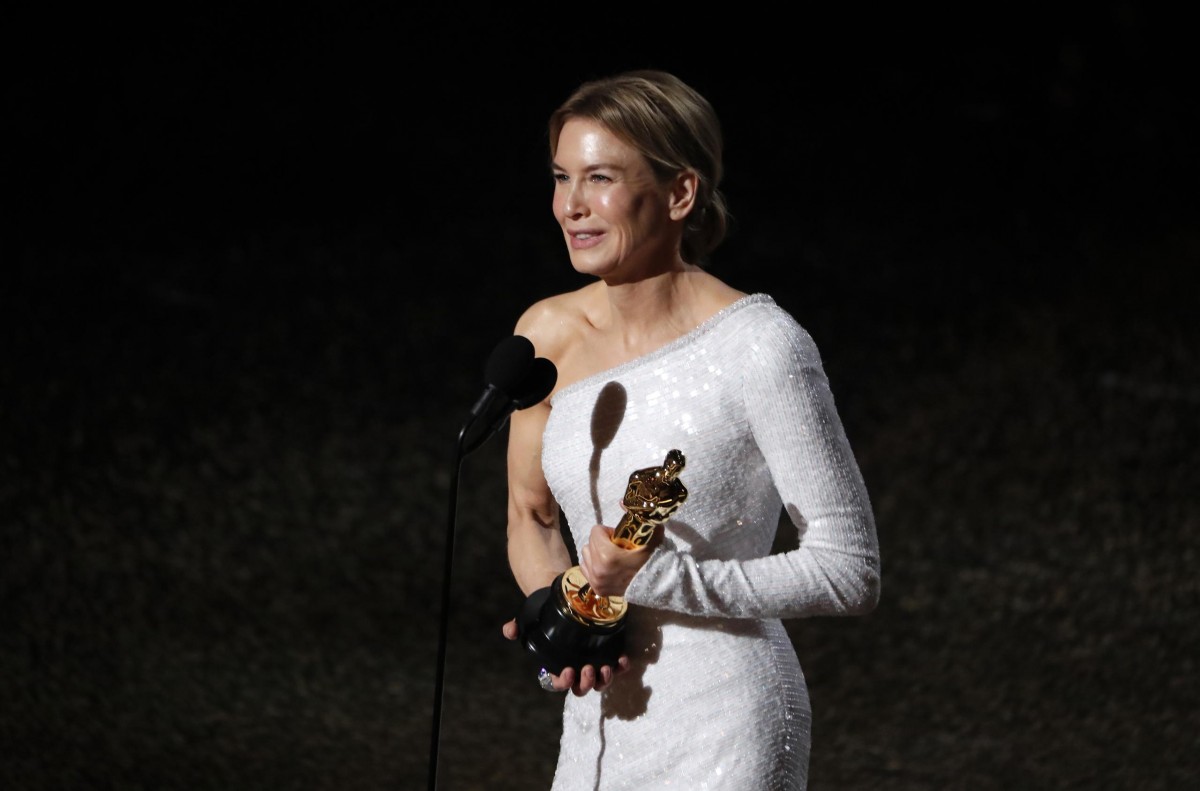 Scroll down to the bottom of this article for an updating list of winners.

Pitt previously won as a producer of 12 Years a Slave but this is his first acting win. Other winners include costume design for Little Women and animated feature film for Toy Story 4.

1917 picked up wins for sound mixing, cinematography and visual effects.

For the second year in a row, the ceremony was hostless. Dark comic thriller Joker led the nominations with 11, while Martin Scorsese’s The Irishman, World War I epic 1917 and Once Upon a Time … in Hollywood all had 10 nods.

Also read: Pay No Attention to the Backlash, Here’s Why You Have to See ‘Parasite’

Controversy over lack of representation

The awards were presented amid ongoing controversy around the lack of representation of women and people of color.

Greta Gerwig’s Little Women was the only movie directed by a woman that received a nomination for best picture, although Gerwig was snubbed in the all-male best director category.

Actress Natalie Portman arrived in a dress embroidered with the names of female directors not nominated while opening singer Janelle Monae called out the lack of female representation during her song. 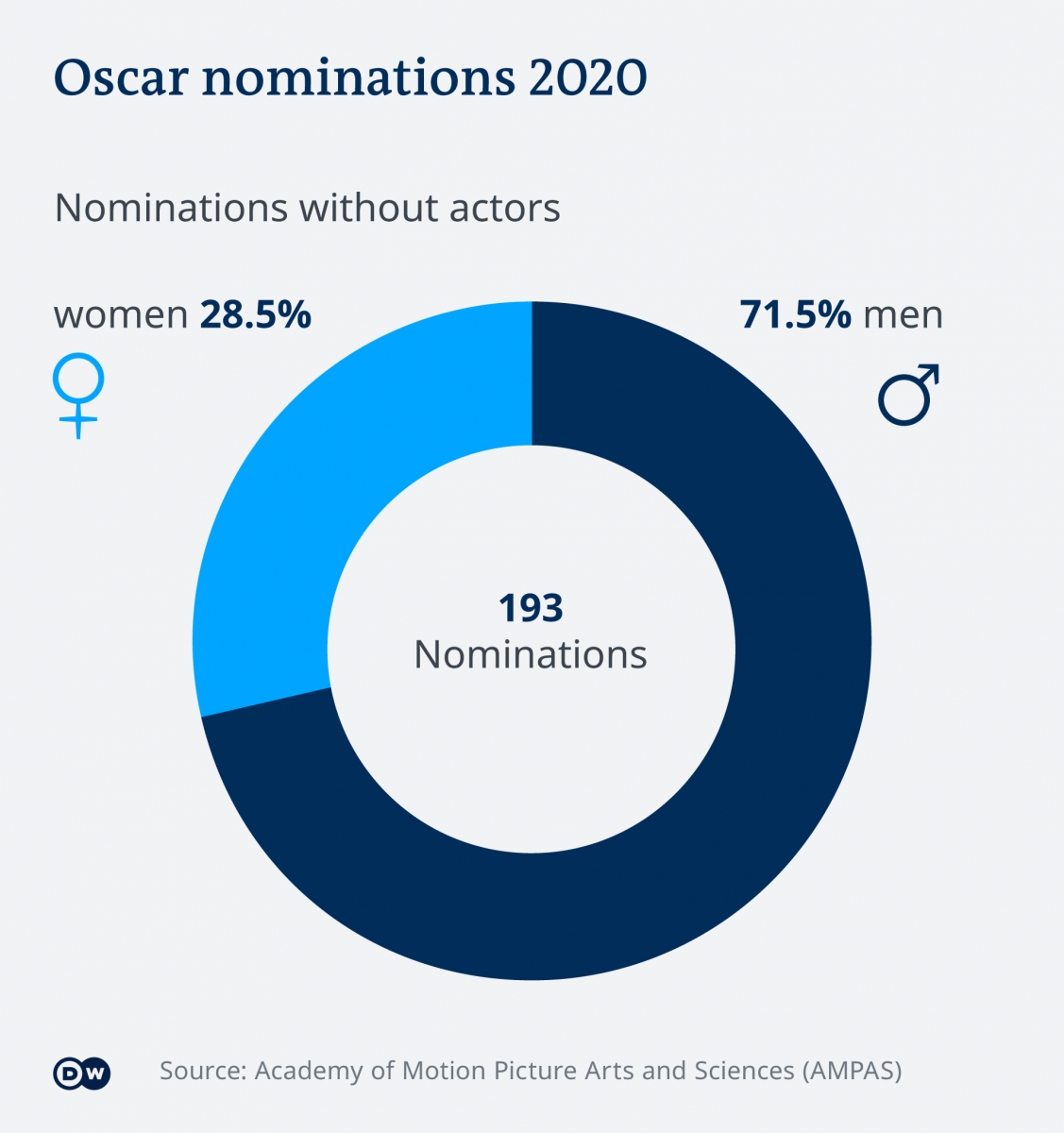 Meanwhile, actor Chris Rock was quick to point out that only one person of color had been nominated in any of the four acting categories — Cynthia Erivo for Harriet.

Animated short Hair Love, which features a young black girl’s father learning how to do her hair, picked up an award, with creators Matthew Cherry and Karen Rupert Toliver taking the opportunity to say “representation matters.”

Actor in a supporting role — Brad Pitt, Once Upon a Time … in Hollywood

Production design — Once Upon a Time … in Hollywood