Concept of 'Newton' May Be Similar to 'Secret Ballot', but the Treatment Is Very Different

If the charge of plagiarism does not hold, the plot is similar to a movie that is conceptually rare and unique. 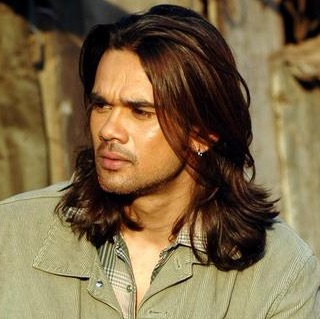 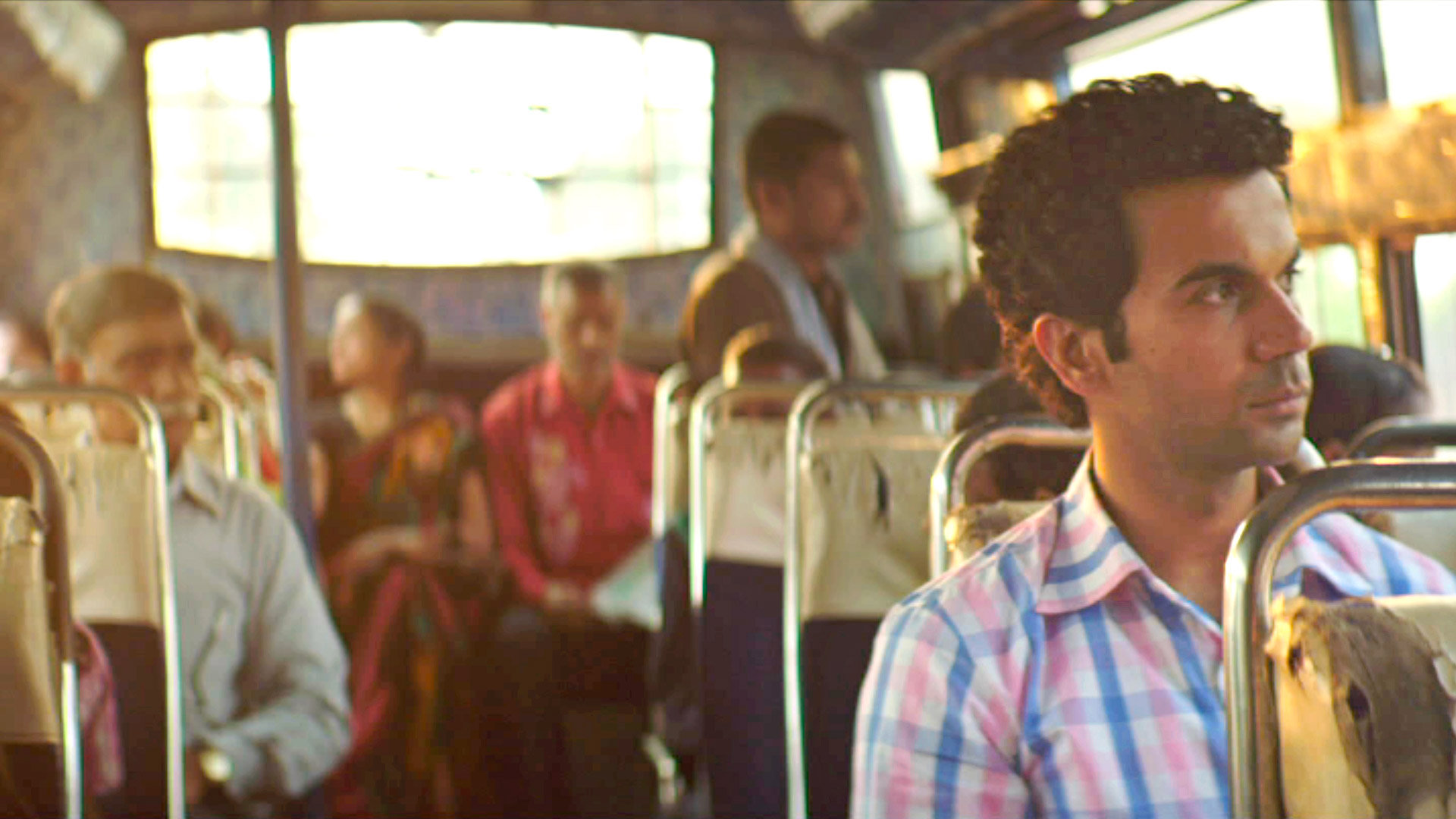 On August 30, I shared the trailer of Newton on my Facebook page, something I never do. But there was something very beautiful about the soul of this trailer, something I connected with instantly. After that, I was waiting for the release of this movie – but something strange happened when it did. Reports of plagiarism started to appear. I read all the reports, and they said there were similarities between Newton and an Iranian movie, Secret Ballot, released in 2001. I understood from these reports that there were some similarities in the plots but the details were sketchy and unclear.

Then came the news that Newton was selected to represent India at the Oscars. Now I was really curious, because something like this is a matter of national pride. If Newton turns out to have been plagiarised, it could be an embarrassment, even a matter of shame. I take these things very seriously.

So I waited, for three days, thinking some critic would see both the films and write a detailed assessment. But no one came forward – there was not a single article on it by any critic. I was confused, wasn’t this what they were supposed to do?

Anyway, on Monday I saw both movies and would like to share my own assessment of the charge of plagiarism.

Secret Ballot is about a female election officer (unnamed in the film) who arrives at some Iranian island (not specified, but probably Kish) to collect votes on election day. She is accompanied by a soldier. She goes door to door to collect as many votes as possible in an area where people are either reluctant to vote or don’t care about it at all.

In Newton, a male election officer (Newton) comes to an area which is a hotbed of Maoist activity to collect votes on election day. He is accompanied by two colleagues and a whole platoon of soldiers commanded by a cynical officer. Newton also wants to collect as many votes as possible in an area where people are reluctant to vote or don’t care about doing so. However, in Newton there is an additional layer – the Maoists of the area have announced a boycott of elections and as we know, this boycott is a direct threat.

At the conceptual level, the two movies are identical. The plot and the conflict are identical too – they are literally indistinguishable, except for the additional element of a direct Maoist threat in Newton.

There is an absence of an overt threat in Secret Ballot; it is mentioned that the island is infested with smugglers though we never get to see them. Instead, the soldier accompanying the woman tells us that they wouldn’t last on the island for even ten minutes without his gun.

In Newton, the Maoist threat is much more real but is never shown, though a political assassination occurs right at the beginning, implying the lurking menace in the area.

In both movies, the real threat comes from ‘the authorities’. The unruly but dumb soldier in Secret Ballot and the very articulate and weirdly pragmatic platoon commander in Newton are both threatening to the world that surrounds them. In the Iranian film, the soldier never presents any physical threat to the protagonist. In Newton it’s different, the platoon commander is an unpredictable dangerous man and we do fear for the well being of the protagonist.

The films also have identical protagonists. Both are idealists and wear their idealism on their sleeves. They are headstrong, resolute and unbreakable. They are ready to fight for what they think is right. They believe in democracy and are sticklers for the rules, which they don’t bend for anyone. Both characters are fighting the cynicism around them. Newton might be construed as a bit naïve compared to the woman in Secret Ballot, as he often gets surprised by the situations he encounters, while she is more sure-footed and knows what she is doing. However, these minor differences will only be caught by discerning eyes. To an average viewer, they will look the same.

In both films, the reluctant voters ask, “What will our vote change?” This one line is strongly followed thematically by both narratives.

But despite these many similarities, I am still not supporting the plagiarism charge because these two movies are based on two very different stories and screenplays. They follow two very different trajectories and arrive at two very different conclusions. While Secret Ballot leaves us with a more poetic and hopeful end, Newton is a harsh critique of the political system in India. 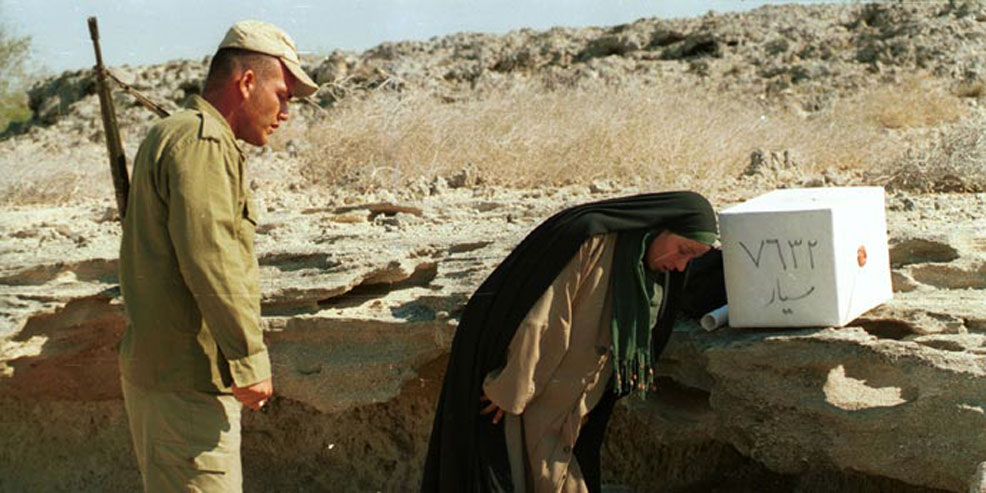 A still from Secret Ballot.

In the Iranian movie, the protagonist faces the tough job of convincing people who either don’t believe in democracy, don’t care about democracy or don’t even understand democracy. She travels, converting people like a messenger of god or a new-age messiah of democracy. She is converting non-believers into believers – sometimes she fails, sometimes she is successful. She is free to execute her plan as there is no physical force opposing her.

In Newton, the hero is just a cog in the big machine of democracy. He is helpless – he wants to change things but he can’t. This journey is more about frustrations and failures. It follows a traditional underdog structure, where he finally rises above the situation and does something heroic in the end.

Also read: My Film ‘Newton’ Is Not Cynical at All, Says Amit Masurkar

These two movies also breathe differently; the Iranian movie is very stark, slow and doesn’t necessarily follows a three-act structure. There are scenes which are open to interpretation. It hardly takes any side, presents the situations dispassionately and doesn’t care to judge anything or anyone. It doesn’t take either itself or the audience seriously. It is what it is, take it or leave it.

Newton follows a more commercial structure; as an underdog’s story, it engages with the audience. It is engineered to create an easily understandable and enjoyable narrative. Things are idiot-proofed and spoon-fed to the audience at times, though in a good and articulate way. It’s not a typical Bollywood commercial film, but as I like to call it, a “good commercial” movie.

You may wonder why I haven’t reached a conclusion on whether it is plagiarism or not. And that’s because I can’t. I can’t conclude for sure if the plagiarism charges hold or not. But if I cannot refute them, I cannot ignore them either.

The concept of Secret Ballot is so exclusive and rare that we can’t generalise it. We can’t say that there have been so many ‘bad cop’ movies so why can’t we make another one. The clue is in the words ‘so many’—Secret Ballot does not fall into that genre. There has never been another movie made on this premise: A sole warrior for democracy, collecting votes on election day, at a place where nobody believes in democracy or voting.

Let me explain further. Is The Truman Show just another movie? No, it’s not; there is something about that concept that is unique: An insurance salesman/adjuster discovers that his entire life is actually a television show.

What if we hear of a movie being made in which a gangster or a soldier discovers that his life is actually a television show. They would look and feel very different from The Truman Show, with different stories and screenplays. But what treatment the director opts for – the soul of the film – will always be that of The Truman Show. We will always know that these are not originals, they are only versions. The problem is not with these movies but in the rarity and uniqueness of the original movie.

That is exactly the problem I have with Newton. It’s a completely new screenplay but its heart and soul are not original.

I don’t know how the members of the Academy of Motion Picture Arts and Sciences deal with complications like these.

In the final analysis, this is a deep conundrum and one cannot take a clear-cut position. Everyone who understands screenwriting knows that there is cause for reasonable doubt. I am neither vindicating nor demonising, just asking questions to find the truth.

Darab Farooqui is a screenplay writer and wrote the screenplay for Dedh Ishqiya.