For Nollywood to fully compete at the global level, it should adopt a smart, proactive approach. 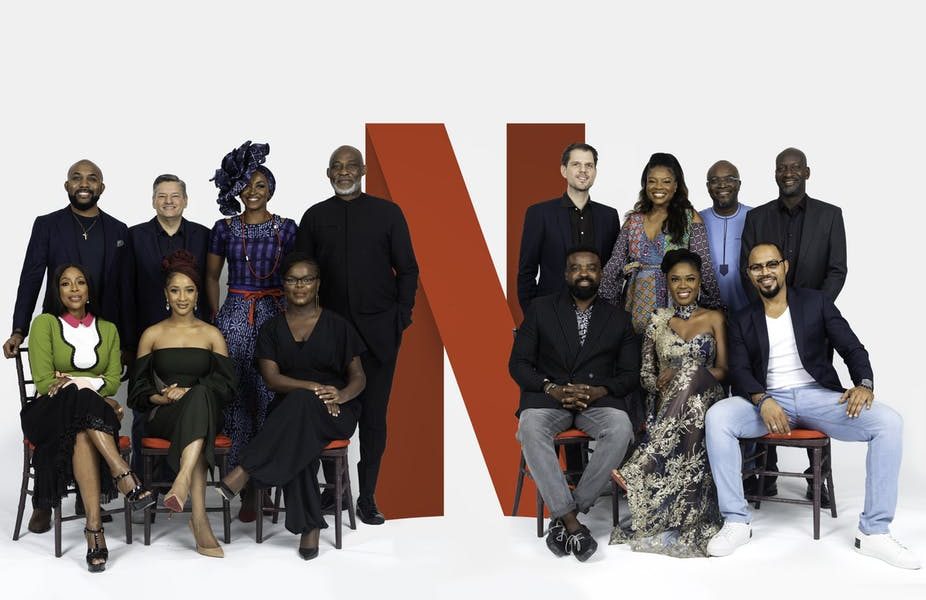 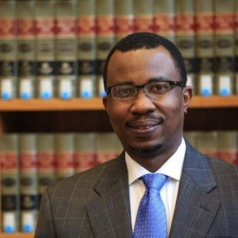 Netflix has increased its investment in Nigeria’s film industry, Nollywood. The dominant streaming company announced its presence via its newly created Twitter handle, NetflixNaija, while also detailing plans to commission original content by partnering with local creatives and investing in the space. The streamer has ordered an as-yet-untitled six-part series that will be directed by local directors Akin Omotoso, Daniel Oriahi and CJ Obasi.

This is a welcome development for the industry. Apart from the visibility and increased viewership, Netflix also gives Nigerian filmmakers a strategy to combat the adverse impact of piracy in Nigeria. It’s not the first attempt at this. An indigenous streaming platform, IrokoTV, established in 2011, has been using streaming to distribute Nollywood content while staying out of the reach of pirates.

Nollywood is the second largest employer after agriculture in Nigeria. In 2014, Nollywood was worth $5.1 billion and made up 5% of Nigeria’s GDP. Although the first Nigerian films were made in the 1960s it wasn’t until the 1990s and 2000s that the industry blossomed as filmmakers took advantage of digital technology and internet distribution. Nollywood filmmakers have largely run an independent model for over three decades, producing about 50 movies a week.

Lax copyright laws and enforcement allow piracy to continue, though. For years, pirates have stolen Nigerian filmmakers’ profits at the end of the distribution chain by replicating and distributing films within days of VCD/DVD release. These losses lock up the industry’s full potential, as filmmakers experience difficulty in attracting funding for ambitious projects.

Creative freedom? Not yet

Netflix investment is great, but maximising the new resources depends on certain legal fundamentals. Are Nollywood filmmakers and stakeholders conversant with the ownership rights regime in the evolving digital copyright era? Will Nollywood get value for its rich creative resources when negotiating across licensing and other transactional platforms? How well would the Nigerian intellectual property laws – particularly its copyright laws – protect Nollywood creators in dealings with Netflix and other sophisticated partners?

Nollywood is disadvantaged at present, but there is hope.

Licensing is defined as the process of obtaining permission from the owner of a TV show or movie for various purposes, and online streaming is no different. A licensing agreement is established under the terms of a legally binding contract between the content owners and Netflix, and each agreement varies. Some licences will last into perpetuity, while others are limited for a time. This is why Netflix is constantly updating consumers on what will be available, and also what will soon disappear.

Netflix licenses out content that does not belong to it from the entity that owns that content. This vastly oversimplifies the process, but Netflix gets written permission from rights holders to show their movies. That permission comes in the form of a licence (a contract) that allows the use of copyrighted creations, contingent upon various limitations and fees.

For original content, the company gets into specialised agreements with production houses. These agreements are made within the copyright regimes of the United States. Sound knowledge of these licence contracts and how they are structured is crucial for Nollywood’s growth.

Nigeria lags behind on copyright

Nigeria’s copyright law was first governed by the English Copyright Act 1911, which was made applicable to Nigeria by the colonial powers of Great Britain. Nigeria applied the 1911 Act until it was replaced with the Copyright Act of 1970. This act was considered inadequate because it failed to combat and punish the increasing rate of piracy and other copyright infringements. Hence the birth of the 1988 Act, later amended and recodified.

In 2012, the Nigerian Copyright Commission led the drafting of a new copyright bill, published in 2015. But the country’s National Assembly hasn’t passed it into law.

Nigeria, with its archaic copyright regime, still lags behind. The country’s copyright laws and others which may complement copyright – including torts, contract and e-commerce laws – have not been updated since 1999. How can Nigerian creatives thrive globally if the minimum threshold for protecting their content isn’t modernised?

Being the most successful video streaming platform, Netflix possesses the resources to protect its legal and business interest. Some commentators believe that it might become a monopoly in the streaming industry. This scenario will adversely affect Nollywood by limiting the bargaining space for alternatives. Local player IrokoTV needs to devise new strategies to compete.

In my earlier research between 2016 and 2018, I had discussions and interviews with some Nollywood stakeholders who raised their concerns about the inadequacy of digital copyright regimes in Nigeria to protect their creative interest.

If these concerns aren’t properly addressed, Nollywood creators may be operating in an unequal legal and economic environment which favours the video-on-demand partners. Nigeria’s copyright laws are outdated and in need of reform to adapt to current digitalised intellectual property regimes and productive methods.

How Nigeria can fix it

For Nollywood to fully compete at the global level, it should adopt a smart, proactive approach. Nigerian creators and policymakers need collaboration to achieve progress. Most importantly, it is time for the proposed amended Nigerian Copyright Act to become law. The amended law will help protect Nollywood in the digital market place.

Nigerian copyright management organisations and performer rights organisations have to educate themselves and plan programmes to enforce the rights of their members. With digital platforms, the formation of contracts entails different legal regimes. Nigerian creatives need a reformed and recognised idea submission agency based on a deliberate policy and legal framework.

Nollywood should also focus on the economics of creativity. The industry needs metrics to track and measure skills and output of performances. A collaborative partnership with experts in economics, analytics, statistics and adjacent fields will help. Nigerian universities should revamp their curricula to train existing and emerging lawyers to master the intricacies of digital licensing so they can advise Nollywood’s creative industry.