It’s Not Healthy for Artists To Be Caressed by the Regime, Writes Nadav Lapid

'The Kashmir Files' is disguised as a film, but it's not a real film. It is a problematic meeting point of vulgarity in taste and a certain ideology. 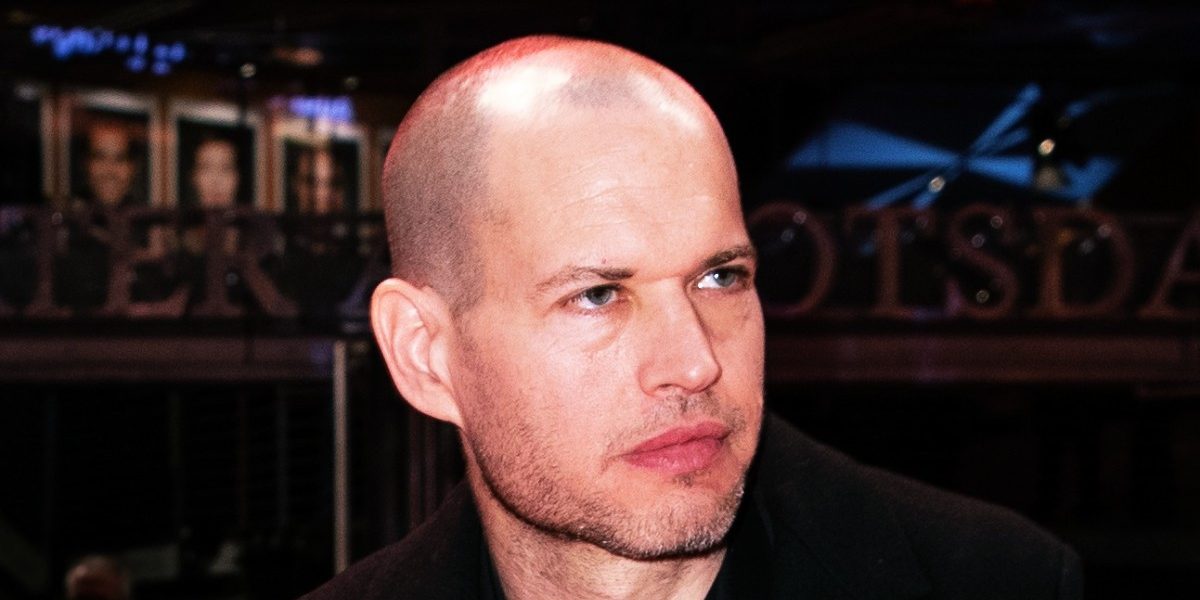 “I don’t regret what I said about The Kashmir Files. I had the feeling it needed to be stated. At a certain level, the way things turned out, I think my intuition was right; these words needed to be spoken.

I live in Paris, and I’m not a part of the Indian reality. I went for a short visit for jury duty and couldn’t have imagined it would all turn out this way. But in two-three days, all this will be forgotten.

The story is not about me. It’s not even about the film, The Kashmir Files. The real question is something different. People can disagree with me and believe I have no idea what I’m talking about. They can think the worst about me. People can like or dislike or admire or hate a movie. All of this is valid, and I’m not against an emotional, engaged discussion. However, a big part of the reactions to what I said was sheer madness. At the end of the day, it’s your country, it’s your society, but I ask whether you are scared to speak your truths because it results in a storm of violence and menace. I saw and read things in the media and wondered if it is normal to react to a film critique in this manner.

There are other films I might have disliked, but for me, The Kashmir Files is a fake film. It is a propaganda film. It behaves as though it is trying to create a piece of art about life, existence, historical events, about a moment in time, about human beings – as most movies do. But in the end, it is just promoting – in my opinion – in an extremely vulgar and cheap way, an evident set of political positions, using a variety of, what I consider, extremely cheap cinematic manipulations.

Cinematically, I cannot take this film seriously. From the outside, it seems like a kind of joke. But the fact that this film has been treated extremely seriously by its makers – and by many people who watched it – and the decision of the International Film Festival of India to include it in its most prestigious international competition section… you feel forced to take a stand on it.

Form is content, and content is form when it comes to the arts. The formal, aesthetic decisions also possess an ideological meaning. In the case of The Kashmir Files, I don’t have any way or tools to judge how many people died or the number of victims. I don’t have the capacity to tell you how many were executed. I can’t tell whether these horrific things that are shown in the movie really took place. The question then for me is to ask whether these horrific things needed to be picturised as they have been in such a film. In the film, the bad guys get portrayed in a typically bad way. They are not human beings but a caricature of bad people. Even the worst humans are convinced that they are right. For me, this is what turns life into a conflict – one so complicated and terrible. You don’t get this feeling in the film at all. You can easily identify the agenda, and it is executed and set up in such a vulgar way. I say that if you are making such a propaganda movie, at least do it with elegance.

Some think of Battleship Potemkin by Sergei Eisenstein as a propaganda movie, but it’s a masterpiece. Leni Riefenstahl served the most hideous and terrible ideas in the history of humanity, but you cannot ignore the fact that there were fascinating patterns in her cinema. The films were compelling and charismatic.

Also Read: ‘The Kashmir Files’ Is a Manipulative Propaganda Vehicle To Rouse Emotions Against Muslims

In fact, I am not against propaganda films that expose themselves as propaganda films. When an artist is a real believer in an ideology, he creates it in a very explicit way, like an aesthetic monument, to serve that ideology. This is the magic of art. There are artists out there who, whenever they use their camera, create magic. I’m not talking about the moral aspect of propaganda but the aesthetics of the cinema.

The Kashmir Files is disguised as a film, but it’s not a real film. It is a problematic meeting point of vulgarity in taste and a certain ideology.

I don’t know how people, who have been separated from their homes or relatives, and who have been through these atrocities would react to such a movie. There are all kinds of reactions. But if I had been connected to such an atrocity, the last thing that I would have wanted is a film like The Kashmir Files to represent my voice. I would prefer something more serious.

It’s certainly not my hobby to offend people, but I think sometimes, outrage and offence are easy tools to silence critical thought and artistic discourse. We are not children. I would think that the role of art is not just to make people feel comfortable and nice. Art must be biting and, sometimes, harsh and offensive. Do it with intelligence and style, not with stupid vulgarity.

My films are often considered political, and I don’t think they are political in a classical way. In my films, people have very determined ideas, but I don’t think that the films themselves are driven by an idea. It shows people with ideas. People talk about their ideas in my films the same way that they dance, or think, or kiss. Although I have my own political ideas, I am extremely fascinated to see films that come from the opposite ideological camp. Right-wing films, left-wing films; I don’t think of films as political parties, but I do think it’s healthy for artists not to be caressed by the regime. So, I think, in a way, it’s logical for artists to find themselves at a distance or in conflict with the regime.”

This article was originally published in the New Indian Express and republished with the permission of the author.