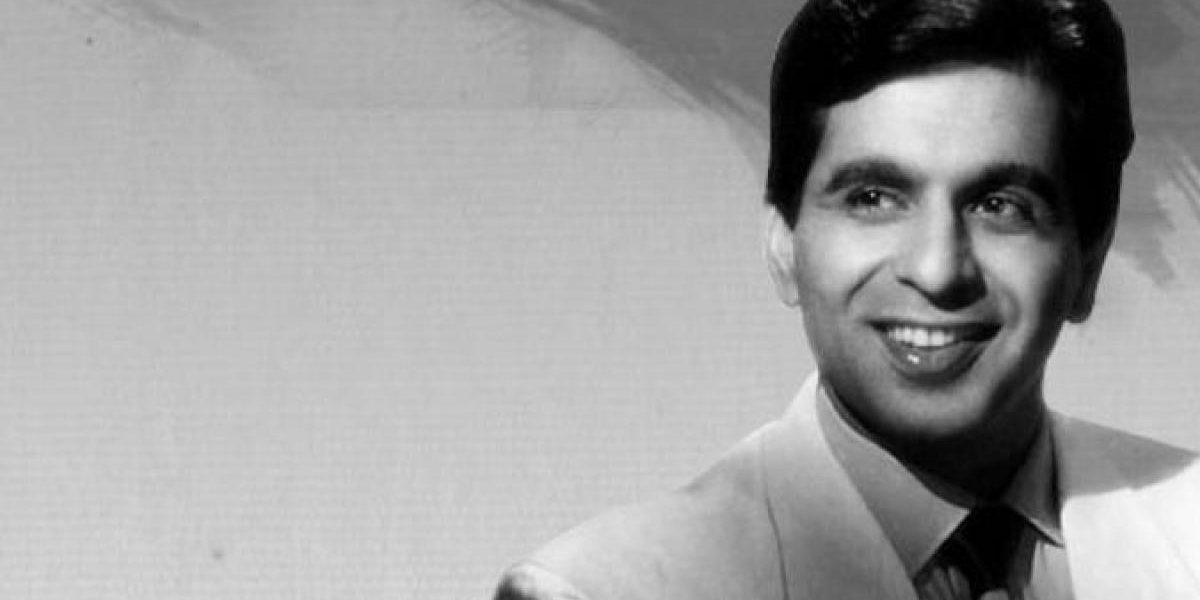 Kumar, known to generations of film-goers as the ‘tragedy king’, had been admitted to the intensive care unit (ICU) of the Hinduja Hospital, a non-COVID-19 facility, since Tuesday.

He passed away due to prolonged illness at 7:30 am, Dr Jalil Parkar, who had been treating Kumar, told PTI.

“With a heavy heart and profound grief, I announce the passing away of our beloved Dilip Saab, few minutes ago. We are from God and to Him we return,” family friend Faisal Farooqui posted from the actor’s Twitter handle.

The actor had been in and out of hospitals in the last one month.

Kumar was born in Peshawar, in what is now Pakistan, to Ayesha Begum and Lala Ghulam Sarwar Khan. In 1966, Kumar married actor Saira Banu, his co-star in films like Gopi, Sagina and Bairaag.

Over his career, Kumar had won numerous awards that celebrated his contributions to the film industry. He was awarded the Padma Vibhushan, the Padma Bhushan and the Dada Saheb Phalke award. He also received Pakistan’s highest civilian honour, the Nishan-e-Imtiaz. Kumar also won the first ever Filmfare Award for Best Actor, and collected a total of eight Best Actor Filmfare awards.

Several politicians, actors and members of the film industry took to Twitter to express their condolences.

T 3958 – An institution has gone .. whenever the history of Indian Cinema will be written , it shall always be 'before Dilip Kumar, and after Dilip Kumar' ..
My duas for peace of his soul and the strength to the family to bear this loss .. 🤲🤲🤲
Deeply saddened .. 🙏

Farewell to the legendary thespian. I’ve been graced by your love and affection every time I’ve met you. Your kindness and words made one feel like your own. Farewell to my all time favourite actor. There’s nobody like you. Before you or after you. #Dilipkumar pic.twitter.com/LI3uB2O8yP

The power of his being lies in his unmatchable body of work. Every time I have watched him portray legendary characters I felt like I was being swept away and yet being educated. Educated by his nuances, his silences, his unparalleled depth and his sheer aura pic.twitter.com/og2NTSSPqv

Dilip Kumar Ji will be remembered as a cinematic legend. He was blessed with unparalleled brilliance, due to which audiences across generations were enthralled. His passing away is a loss to our cultural world. Condolences to his family, friends and innumerable admirers. RIP.

To the world many others may be heroes. To us actors, he was The Hero. #DilipKumar Sir has taken an entire era of Indian cinema away with him.
My thoughts and prayers are with his family. Om Shanti 🙏🏻 pic.twitter.com/dVwV7CUfxh

My heartfelt condolences to the family, friends & fans of Dilip Kumar ji.

His extraordinary contribution to Indian cinema will be remembered for generations to come. pic.twitter.com/H8NDxLU630

Shared many moments with the legend…some very personal, some on stage. Yet, nothing really prepared me for his passing away. An institution, a timeless actor. Heartbroken.
Deepest condolences to Sairaji🙏🏼#DilipKumar pic.twitter.com/Il8qaMOOhf