This is the second time a film by the same filmmaker has been prevented from being screened at the college. 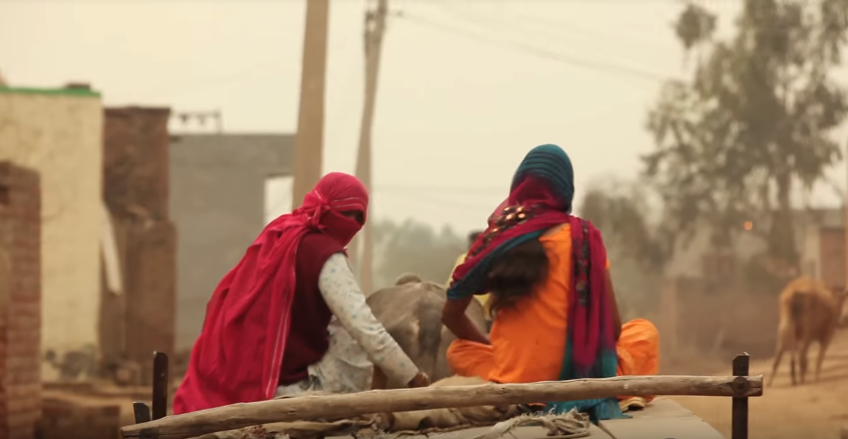 New Delhi: Delhi University’s Kirori Mal College (KMC) on Monday withdrew its permission to students to screen filmmaker Nakul Singh Sawhney’s documentary Izzatnagari Ki Asabhya Betiyan. The film deals with issues of consent and honour killing. This is the second time the college authorities have refused permission to screen a film by Sawhney. Two years ago, in August 2015, ABVP students had disrupted the screening of his film – Muzaffarnagar Baaqi Hai – centred around the 2013 Muzaffarnagar riots.

Permission was granted to KMC’s zoology students on October 16 to screen Izzatnagari Ki Asabhya Betiyan, reported the Times of India. The screening was part of a gender sensitisation programme, in collaboration with Bhagat Singh Ambedkar Study Circle.

There seem to be conflicting versions why the film’s screening was cancelled. Anita Kamra, head of department of zoology, withdrew permission citing “technical faults”. Students however alleged that a senior member of Delhi University’s administration told Kamra the film was “controversial” and should therefore not be screened.

Kamra said that she had not been informed that the Bhagat Singh Ambedkar Study Circle was also involved in the event, and that permission from the principal was needed in cases where outside bodies were involved, reported TOI. Students however said that Kamra knew about this from the start.

Co-organiser of the event and zoology student Tanmay Singh said that no clear reason had been given for the cancellation of the event. “It was told to us that the film’s subject is not acceptable to some,” he said.