As James Bond Makers Think About a Replacement for 007, a Fan’s Suggestion – Shut Down the Franchise

Let us wallow in the nostalgia of times past. The idea of a British secret agent battling to save the world is laughable today. 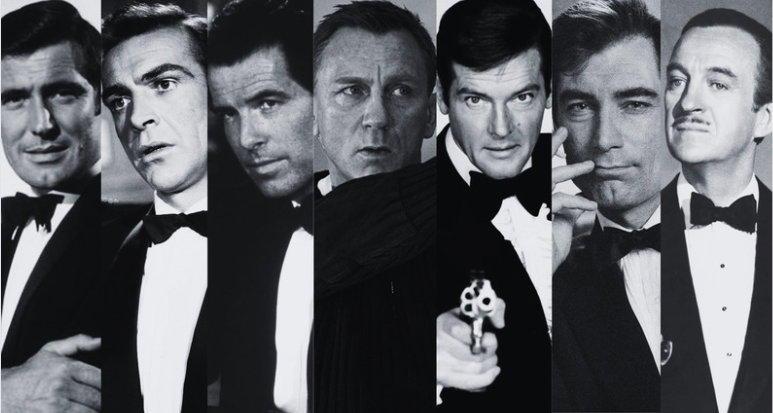 James Bond through the years.

As every fan of the franchise knows, James Bond has left the building. Daniel Craig, who kept the series going, will no longer appear and nor will Bond. But the 00 rank still survives, which is a licence to kill. (Incidentally, who gave the licence to kill people in foreign countries?)

The producers are actively hunting for a replacement to keep the franchise going. The Oscars paid a tribute to the iconic British spy and word is the producers are looking for a new actor to become the new 007. Should it be a woman, an actor who is not white (both tried out in the last outing), or a white man, as has been the tradition? Ladbrokes is offering odds on various names.

But, as a die-hard fan of the films, who has seen all 25 of them, some of them repeatedly – shut down the series. Bond has gone, now the entire 00 franchise should be retired. It is an anachronism, as the man said in Spectre.

In the 1960s, Britain was coming out of its depressing, post-War economic situation. The Empire was slowly disintegrating, and the colonies were now independent, but Britain would dominate the world culturally. The Britinvasion, of rock bands from the island, Cool Britannia, Swinging London and a number of cultural icons became global figures during the decade.

In 1962, exactly 60 years ago, two familiar names made an appearance for the first time and after all these years, are still going strong – The Beatles and James Bond. The first Beatles single, ‘She Loves Me’ was released in that year and the first Bond film, Dr No, hit the theatres. They have survived changing tastes and many generations, each of which discover both anew. 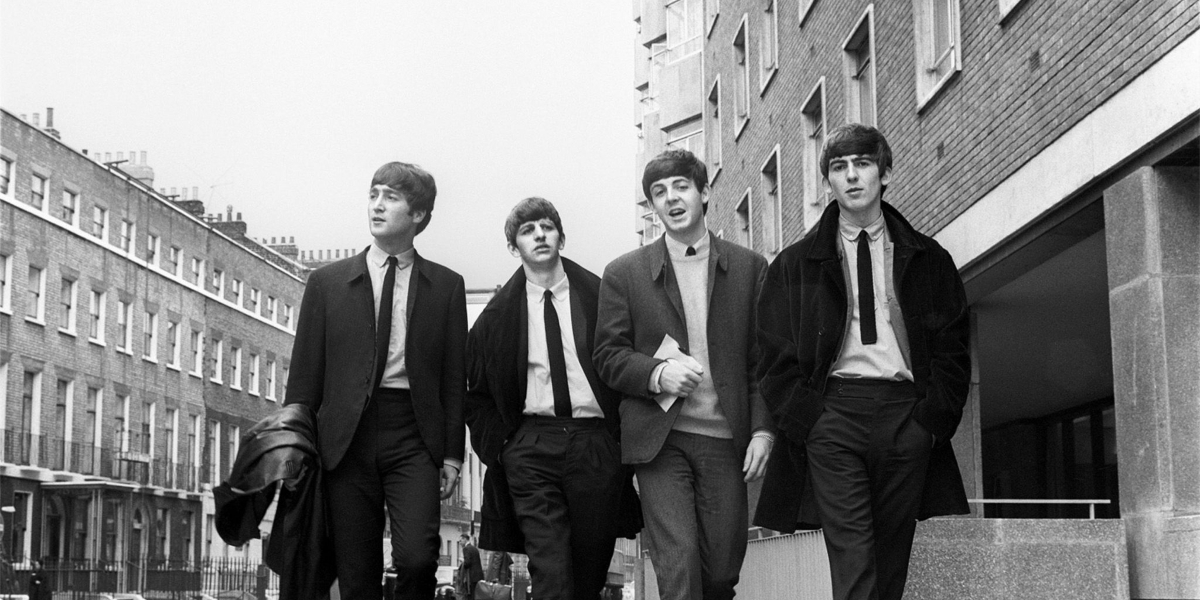 The Beatles are not going anywhere anytime soon – there is so much new insight to discover (and the Paul or John debate will keep all of us busy for years). But Bond has outlived its utility and relevance.

But that is not the reason why the film franchise should be terminated. Truth be told, the British secret agent saving the world single-handedly is such an anachronism in today’s world that he/she can only become a figure of fun, a parody of times past, when Britain at least had a place on the high table. Any novel of John Le Carre will prove that Britain is a country in permanent decline and today, with Brexit and the emergence of other powers, that decline has reached its logical conclusion. So why should we take 007 or the British secret service seriously? 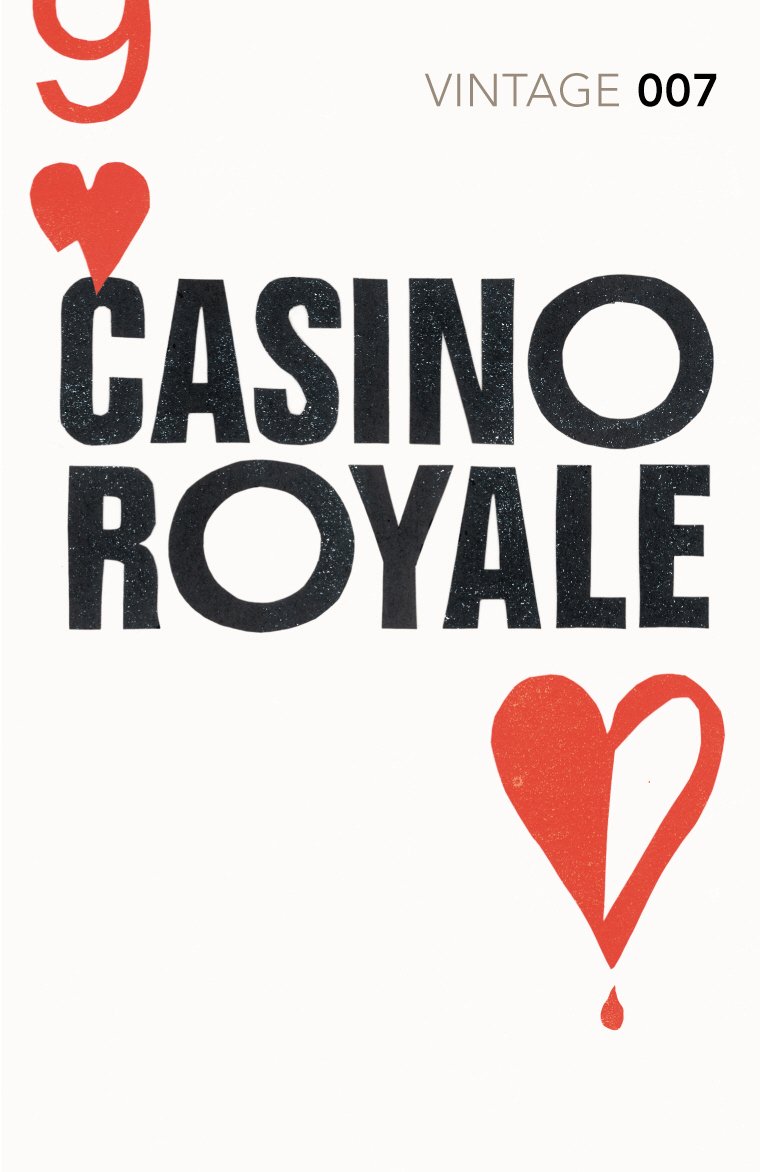 When the first James Bond novel, Casino Royale, was written, Britain was a different country. The Empire was still not completely broken, even if India was gone and the World War had left the country weakened.

Ian Fleming, who was an Imperialist of the old school, created a hero who fulfilled his own fantasies – a suave gambler, a man among men with a ‘cruel mouth’, rough with his enemies and occasionally, with his women, who could wear a mean Saville Row suit and smoke and drink anyone under the table and still seduce the ladies.

Plus, James Bond was a patriot who would ruthlessly eliminate anyone who was a threat to Britain and the world. Bond was a clubby type, but still a non-conformist and a maverick who would happily defy his own bosses.

Fleming introduced many style elements in the character – his cars, his clothes, his taste in wines and ports – and while these might have been projections of his own self, it is tempting to think of the Bond persona as representing Britain itself.

In today’s political and social climate, many of those attitudes don’t wash. The blatant sexism, for example. As recently as in Tomorrow Never Dies (1997) , where Bond (Pierce Brosnan) partners with Colonel Wai Lin (Michelle Yeoh), he refuses to acknowledge her superior skills and treats her with condescension. This was visible even in The Spy Who Loved Me (1977), where Roger Moore’s Bond worked with Anya Amasova, (Barbara Bach) a sharp Soviet agent. In both cases, it is Bond who saves the day and the girl, no less a professional, simply tags along.

And of course the slapping of female characters in the older films is simply cringe worthy.

Some adjustments were made in the Craig films; in No Time to Die, 007 is played by a black woman, Lashana Lynch, and Q’s gayness is suggested, but for the most part, Bond continues to be a machismo-fest, which is fine, considering it is about a male character with all his flaws, and turning him into a sensitive, touchy-feely person would look ridiculous.

The strongest argument for shutting down the series is the changed world order. Bond films have kept pace with international shifts, and were quick to adjust to the post-cold war scenario, with villains who included a media baron (with shades of Rupert Murdoch) and terrorists (Casino Royale). World domination was still the ultimate aim, but instead of cornering gold or marine resources, they wanted to get a monopoly on intelligence or information.

But how many sinister villains can the agent from a small island fight? All of the villains in Bond films have been from other cultures which tickles the British fancy of ‘foreigners’ who are different and therefore potentially sinister. In Golden Eye, a British secret agent and friend of Bond turns out to be a Cossack, and Silva in Skyfall – yet another non-Brit – decides to take revenge against the service because he was betrayed by M. The message is clear – Britain has to be saved from these foreigners and their treacherous ways. A still from ‘Golden Eye.’

The Bond films – 25 of them (not counting the ‘unofficial’ ones) – have enhanced the appeal of the character.

Each one, good or mediocre, has been a blockbuster hit. Fans across generations have loved the cars, the women, the glamour, the locations, the over the top villains and the taut story-telling and keenly await the next instalment. There have been some excellent films – From Russia With Love, Gold Finger, Casino Royale – to some awful ones like Golden Gun, Die Another Day, Quantum of Solace. There have been some fine villains, like Auric Goldfinger. The lead characters have alternated between being cold and ruthless – Sean Connery, Daniel Craig and even Timothy Dalton – and the campy – some films of Roger Moore and Pierce Brosnan – but the formula has worked.

But it is time to retire the whole series and the whole premise. Britain has other problems it must contend with and should not be burdened with saving the world from megalomaniacs. Bond has done his duty and can now rest in peace. The 00 programme must be retired – we fans will wallow in our nostalgia for the heydays of James Bond, of outlandish and cartoonish villains, of those glorious henchmen and henchwomen, of cracking lines, of the sexy Bond girls and of endless debates of who was the best Bond of them all.