In his over two-decade career, Basra played supporting parts in many critically-acclaimed features such as 'Black Friday', 'Parzania' and 'Outsourced'. 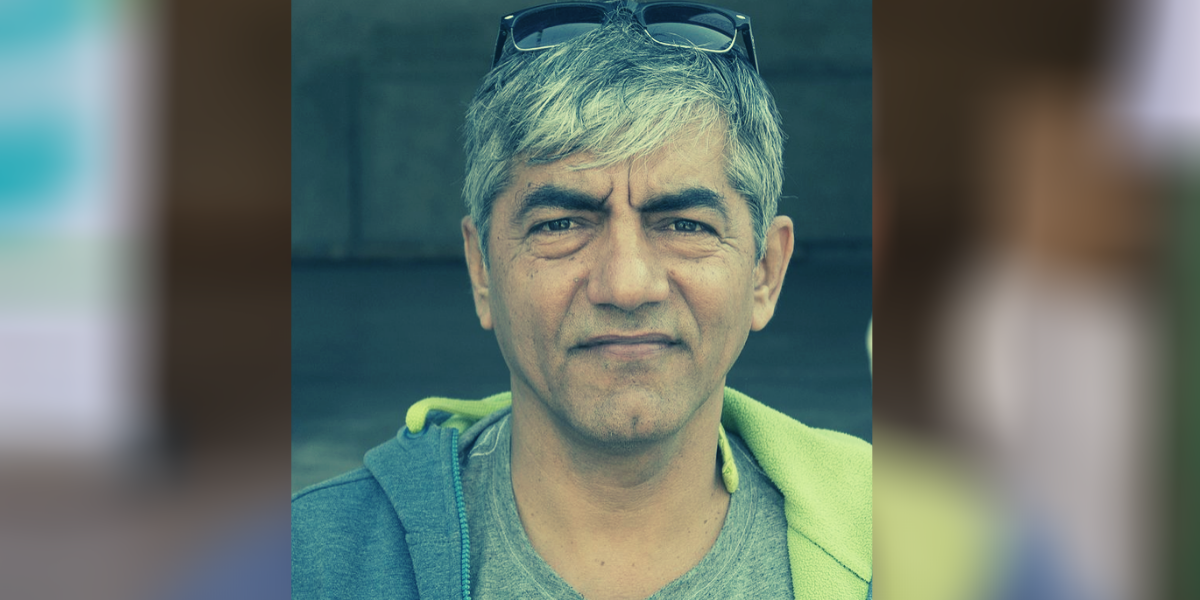 Dharamshala: Actor Asif Basra, a familiar face in several movies and TV shows including Jab We Met, Kai Po Che! and Paatal Lok, was found dead in a private residential complex here on Thursday, police said. He was 53.

“We are investigating the matter. We have sent the body for post-mortem. Prima facie it is a case of suicide,” Kangra senior superintendent of police Vimukt Ranjan told reporters here.

The actor’s body was recovered by police officials, and further details are awaited, Ranjan added.

Basra had reportedly leased a property in McLeodganj, Upper Dharamshala, about five-six years ago and visited the place regularly.

The news of the sudden death of the character actor, which comes months after Bollywood star Sushant Singh Rajput was found dead at his residence in Mumbai on June 14, led to shock in the industry with several of his colleagues expressing their grief.

“What? This is too shocking!! Shot with him just before Lockdown!!! Oh My God!!!” tweeted actor Manoj Bajpayee.

In his over two-decade career, Basra played supporting parts in many critically-acclaimed features such as Black Friday, Parzania and Outsourced.

Among his notable roles in Hindi cinema was his brief but standout performance as a cunning stall owner in Imtiaz Ali’s 2007 film Jab We Met, alongside Kareena Kapoor Khan and Shahid Kapoor.

He played the father of Emraan Hashmi’s Shoaib Khan in Milan Luthria’s Once Upon a Time in Mumbaai (2010).

His most recent outing was in Amazon Prime Video’s smash-hit series Paatal Lok.

Among the others who condoled his death were directors Onir and Rahul Dholakia.

“In shock. Can’t believe that we have lost him. #asifbasra Used to meet him so often at the park jogging. He would tell me not to jog sideways,I might loose balance and hurt myself,” Onir tweeted.

Dholakia, who directed Basra in the National Award winner Parzania and in the Sanjay Dutt-starrer Lamhaa, said Basra was a “wonderful actor and a jovial fellow”.

“I mean why would he?? Very Sad – had directed him in Parzania (Chagan), in Lamhaa ( the Darzee ) and also in society… Very sad to hear about his passing !! #asifbasra Hope you are at peace,” he added.

Casting director Mukesh Chhabra tweeted, “This can’t be true Asif Bhai, we have done so much work together from ‘Kai Po Che’ to ‘Hostages 2’. I can not believe this! Whatttt is happening??????????? #asifbasra”.

Basra’s sudden death is the latest blow for the industry, struggling to get back on its feet after the lockdown that came into effect in March to curb the spread of COVID-19.

After Rajput’s death, discussions have emerged on the nepotistic nature of the industry and its gate-keeping attitude, but took an entirely different angle after the actor’s family filed an FIR against his girlfriend Rhea Chakraborty.

TV actor Samir Sharma was also found dead in his Mumbai home in August. He was best known for his roles in Kyunki Saas Bhi Kabhi Bahu Thi and Left Right Left.