Luc Besson, once considered the most powerful man in French cinema, has been grappling with financial troubles. He is back with an action thriller about a female KGB agent. 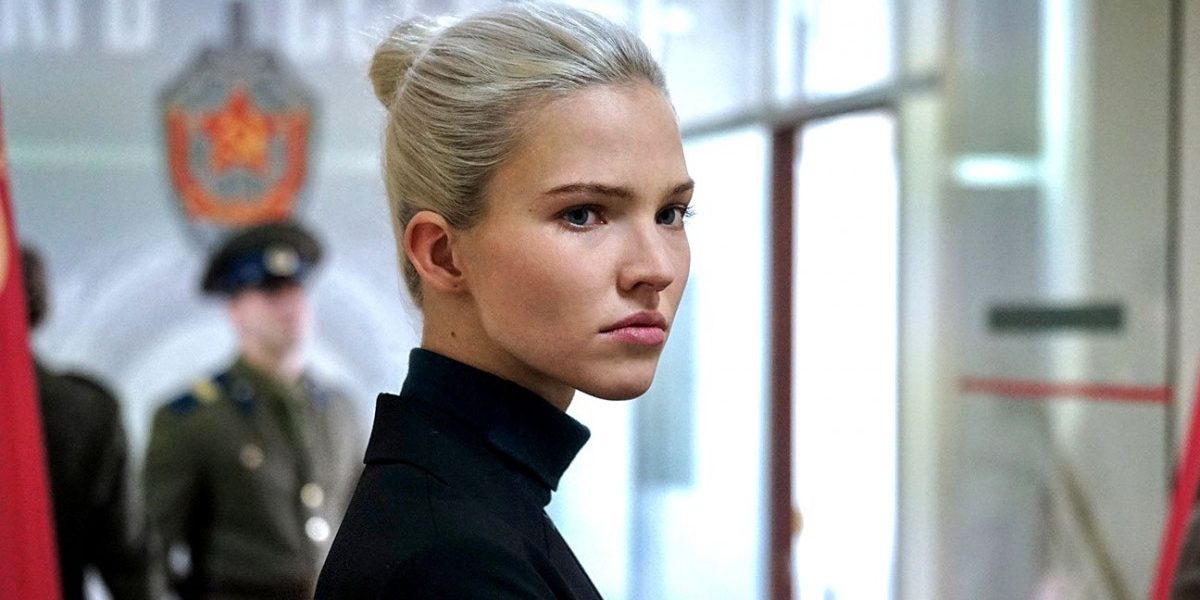 Can Luc Besson wiggle his way out of his financial worries with his new work Anna, an epic action film involving a young female KGB agent?

Regarded as a last-ditch effort for the French film director and producer, Besson’s film empire, in this case his production company and a film school, have been in serious financial difficulties for years. His EuropaCorp film company, created to counterbalance the Hollywood scene, recently applied for bankruptcy protection at a court in Paris.

To make matters worse, the 61-year-old faces allegations of sexual misconduct raised by nine women in 2018. Besson has always denied the accusations. Several allegations have in the meantime been dismissed by a court, but investigations into the other complaints continue.

His penultimate film, the science-fiction opus Valerian and The City of the Thousand Planets hit the movie theaters worldwide in 2017, but didn’t perform nearly as well as expected in France or in the US and China, both major movie markets.

The story, based on a 50-year-old comic, is reminiscent of Star Wars – but with a French twist. Besson directed and produced the film that, at about $224 million in production costs, is considered the most expensive French film of all times. Besson’s movie empire started to flounder.

One of the most successful French producers

In the late 1990s, TV series were based on his highly successful films Taxi and Taken, both of which made millions for Besson’s production company. No longer at the height of his directing career – with the exception perhaps of Lucy, a film starring Scarlett Johansson that did well in the US – Besson began to focus more on production, catering to mass audiences rather than the art-house crowds. Bringing French cinema on par with Hollywood films from a commercial point of view seemed to be his goal.

For a while, everything went well. Besson seemed to have overestimated Valerian, however. Whether Anna can compensate for his waning reputation seems doubtful. Besson currently only owns about a third of the company he once founded, and even if EuropaCorp survives, Besson’s future is anything but rosy. The other co-owners of the company seem to agree the iconic director should no longer run the business.

Like Besson’s last cinematic success, Lucy, the film Anna is based on the power of an attractive young woman. Russian supermodel and actress Sasha Luss plays a James Bond-Rambo-Lara Croft-type woman in the action-packed movie.

It’s up to moviegoers worldwide to decide whether Anna has the power to kickstart Besson’s directing career again.