IMDB – an online database for films and TV shows – has changed the method of rating for the Vivek Agnihotri-directed The Kashmir Files after noticing “unusual voting activity”. 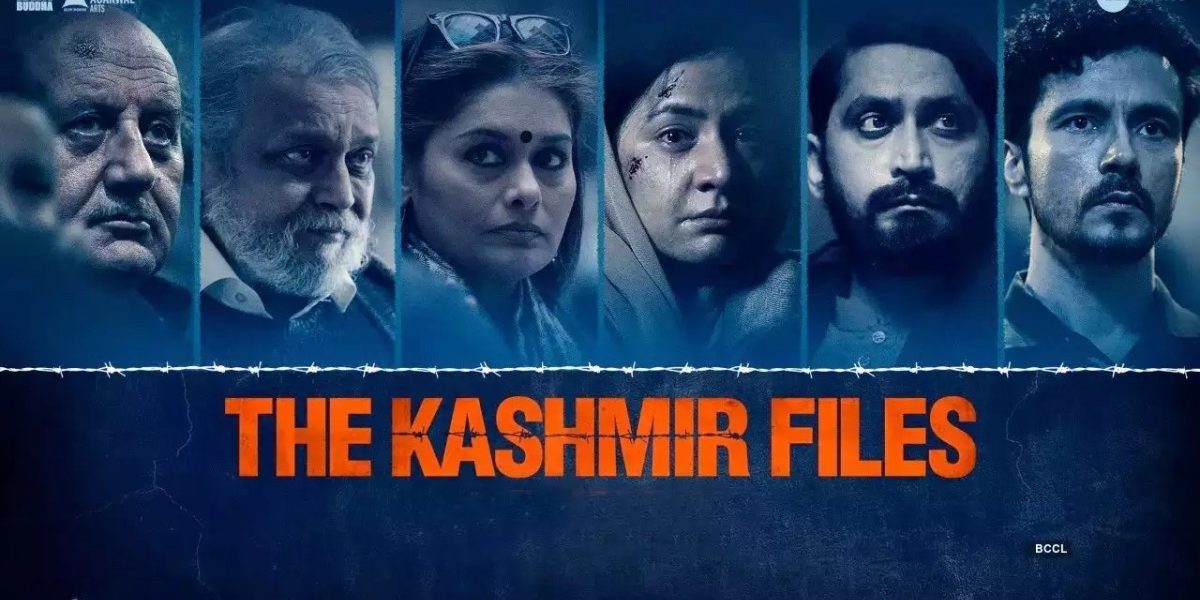 A poster for 'The Kashmir Files'.

New Delhi: IMDb – an online database for films and TV shows – has changed the method of rating for the Vivek Agnihotri-directed The Kashmir Files after noticing “unusual voting activity”.

The movie, released in theatres on March 11, stars Anupam Kher, Pallavi Joshi, Darshan Kumaar and others, and talks about the exodus of Kashmiri Pandits from Kashmir in 1990s, after a surge in militancy in the region. While the movie has an 8.3/10 rating at the moment, it had a 9.9 rating soon after its release.

“Our rating mechanism has detected unusual voting activity on this title. To preserve the reliability of our rating system, an alternate weighting calculation has been applied,” IMDb said in a note. “IMDb publishes weighted vote averages rather than raw data averages. The simplest way to explain it is that although we accept and consider all votes received by users, not all votes have the same impact (or ‘weight’) on the final rating. When unusual voting activity is detected, an alternate weighting calculation may be applied in order to preserve the reliability of our system. To ensure that our rating mechanism remains effective, we do not disclose the exact method used to generate the rating.”

THIS IS UNUSUAL AND UNETHICAL. https://t.co/Iwcc7yQCGk

Several Bharatiya Janata Party-ruled states – including Gujarat, Madhya Pradesh and Karnataka – have exempted the film from entertainment tax. In Madhya Pradesh, police personnel also got special leave if they wanted to watch the movie with their family.

The film has created controversy, with some saying that it is a further attempt by supporters of the Hindu right-wing government to create an anti-Muslim narrative in the country. Others believe it is an important depiction of harm done to Kashmiri Pandits.