'Nyay: The Justice' is scheduled to be released on Friday. 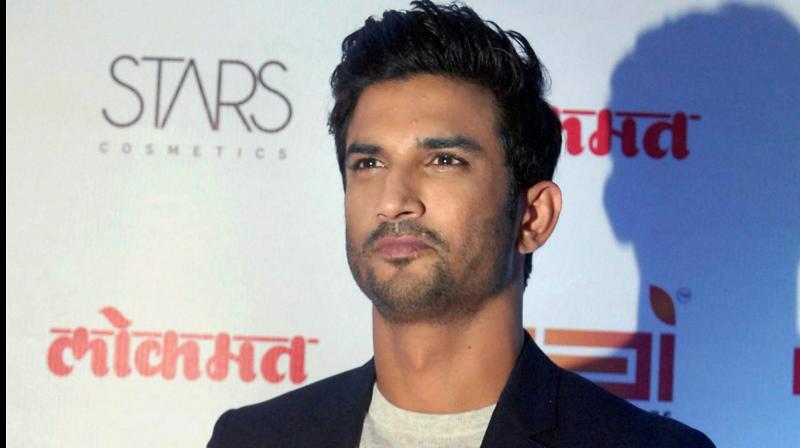 New Delhi: The Delhi high court on Thursday refused to stay the release of the movie Nyay: The Justice, which is purportedly based on the life of late Bollywood actor Sushant Singh Rajput.

The movie is scheduled to be released on Friday.

Justice Sanjeev Narula dismissed an application by Rajput’s father Krishna Kishore Singh, seeking to restrain anyone from using his son’s name or likeness in movies.

Singh has alleged in court that the filmmakers are taking advantage of the actor’s death and “have been trying to encash this opportunity for ulterior motives.”

Several films on Rajput are slated to come out Indian Express has reported, noting that among them are ‘Suicide or Murder: A star was lost’, ‘Shashank’ and an unnamed crowd-funded film.