Coronavirus Disrupted the Release of a Chinese Movie. Here's How the Studio Responded.

Upturning the business model of the movie industry, two Chinese companies took radical decisions in 24 hours to ensure that 'Lost in Russia' is enjoyed by viewers during the Chinese New Year. 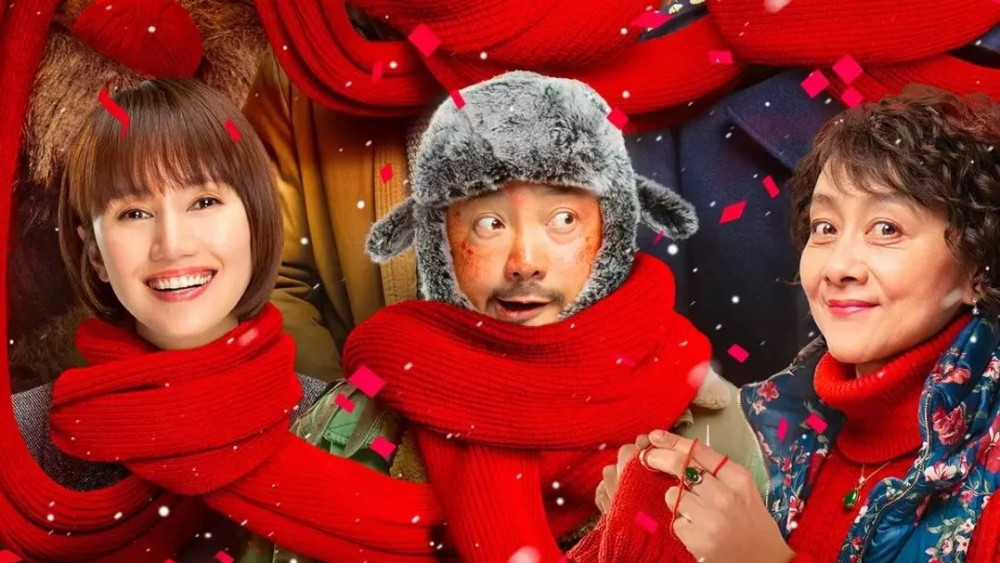 A still from the Chinese movie 'Lost in Russia'.

Imagine that you have spent tens of millions of dollars to make a movie and you find out at the last minute that it cannot be released. This was the situation facing China’s Huanxi Media Group in January. During Chinese New Year, movie theatres are normally full of families enjoying the additional leisure time available during the holiday. But due to the outbreak of the Wuhan coronavirus, most movie theatres were empty and nearly 70,000 had to close their doors for fear of spreading the disease.

Huanxi stood to lose millions on its New Year-themed movie Lost in Russia. The company had committed to a theatrical minimum guarantee deal and expected billions of renminbi (RMB) in gross box office revenues. But now the theatres were closed, what should they do?

Studies have shown how Chinese businesses typically respond quickly to crises and with innovative solutions and agility. Agility is about linking hyper-awareness with decision-making and decision-making with action – all at speed.

In a clear demonstration of agility, Huanxi decided to fundamentally change its distribution approach and turned to an unlikely partner: ByteDance. ByteDance is the Chinese company behind the blockbuster app TikTok along with a number of native Chinese apps like Douyin, Jinri Toutiao, Xigua Video and Huoshan Video.

Despite the fact that ByteDance boasted hundreds of millions of daily active users, it was not an obvious partner. The company’s video streaming sites tend to focus on short form, user-generated content. TikTok, for instance, caps videos at 15 seconds. Lost In Russia, by contrast, was over two hours long. Chinese digital giants Alibaba or Tencent might have been more obvious partners, except that both owned competing movie studios.

ByteDance, however, proved open to discussions and the two companies started negotiations. ByteDance would get exclusive access to Lost in Russia along with a portfolio of other Huanxi movies and TV shows to livestream across its platforms. In return, it would pay Huanxi RMD630 million (US$91 million) and give Huanxi a share of the advertising revenues. The deal was done in less than 24 hours.

Just two days later, Lost in Russia was released on ByteDance platforms and racked up an astonishing 600 million views. Not only did the movie gain a huge following, it led to a flood of positive sentiment from Chinese citizens who were frustrated about not being able to leave their homes during the outbreak.

Building on the success, ByteDance has started to release other Huanxi titles on its streaming platforms. This has led to a massive increase in users – a key growth benchmark for digital giants. Not surprisingly, the Chinese film studio and theatre association has complained bitterly about the approach, saying it is “destroying China’s cinema industry” by giving away the content for free.

The Wuhan coronavirus has negatively impacted millions of people in China, many more than the 40,000+ infected so far. The crisis, however, has led to some significant opportunities. By acting quickly and pursuing an unorthodox approach to content distribution, Huanxi covered its development costs and reached a larger audience than it otherwise would have managed. By adapting its operating model, ByteDance managed to significantly increase its userbase, gain additional revenues and entertain users who were otherwise trapped in their homes.

The situation turned out to be a win-win for both companies and a boon to Chinese citizens. It was only possible because of the agile approach taken by Huanxi and ByteDance, both of whom had to challenge deep-seated assumptions about their business models. Huanxi risked alienating its core customers, the movie theatres. ByteDance abandoned its long-held point of competitive differentiation (short form, user-generated content). But the situation warranted both moves and they didn’t hesitate. They saw, they decided, they reacted. That’s agility.

It is rumoured that there is already a deal in place for phase two of the collaboration: a new online cinema channel and an agreement to co-invest and co-produce a host of film and TV content.

It is hard to imagine two Western companies taking these radical steps in such a short period of time. The Huanxi and ByteDance approach highlights the decisiveness that comes with an agile response to what might seem to be an overwhelming challenge. It was agility in action – and Western organisations should take note.