The I&B ministry denied permission for the documentary's screening, saying it could lead to a "law and order issue". 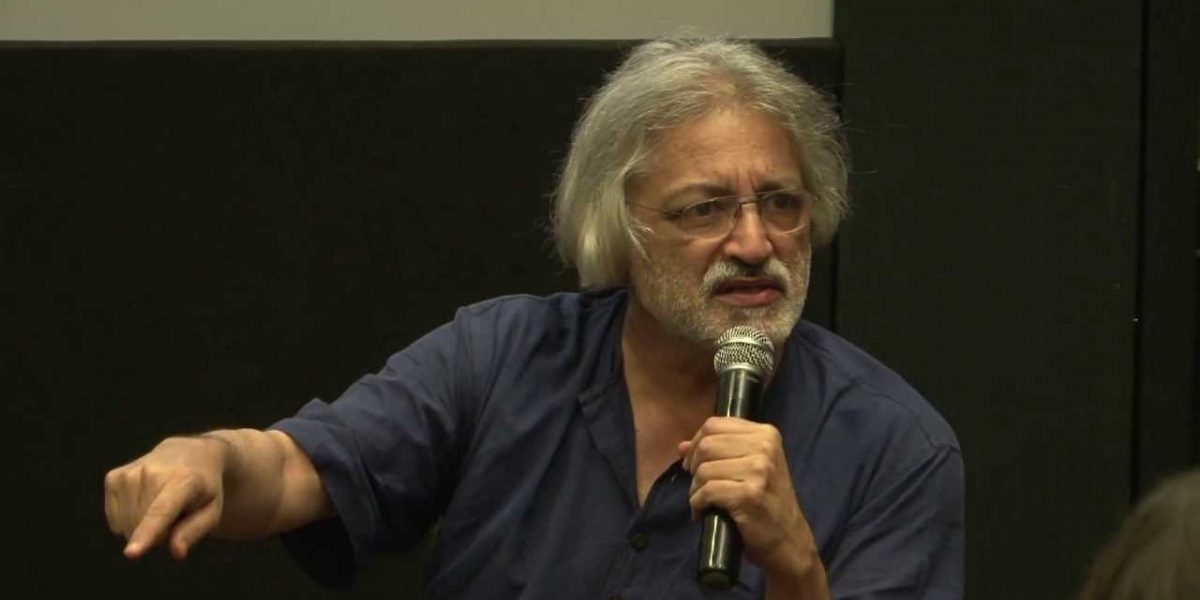 New Delhi: The Kerala high court overruled the Centre’s objections to the screening of Anand Patwardhan’s documentary film Vivek (Reason) at the International Documentary and Short Film Festival that is currently underway in Thiruvananthapuram.

The Ministry of Information and Broadcasting denied permission for the film – whoch looks into the murders of Narendra Dabholkar and Govind Pansare, among others – to be screened at the festival. The ministry said the screening could cause a “law and order issue”.

The Kerala HC held that this apprehension was not valid. The guidelines framed by the I&B ministry in this regard allow the the screening of the documentary, it said. However, Justice Shaji P. Chaly, who passed the order, clarified that the film cannot be screened anywhere else.

The court was dealing with a petition filed by the festival organiser Kerala State Chalachitra Academy, against the Centre’s refusal to grant permission for the screening. Patwardhan was the second petitioner in the case.

The four-hour film begins by looking into the murders of Narendra Dabholkar and Govind Pansare, and the role of the Sanatan Sanstha in spreading right-wing extremist violence. It then goes on to Dalit protests and the rise of Dalit leaders in recent years, and ends in Dadri, Mohammad Akhlaq’s village.

The film has won a number of awards across the world, including the award for the Best Feature-Length Documentary at the 31st International Documentary Film Festival, Amsterdam.

According to The Hindu, the Kerala State Chalachitra Academy had postponed the screening of Reason from June 24 till the last day of the event (June 26), hoping that permission may be granted by then.

Festival director Kamal told the New Indian Express that since the film is already available on YouTube and has been viewed many times, it does not make sense for the Centre to deny permission straight off the bat.

The ministry had claimed in its response to the festival organisers that screening Reason could lead to a “law and order issue”.

Also read: Anand Patwardhan’s ‘Reason’ Is Both Uncomfortable and Reassuring

Earlier too, the I&B ministry had delayed the screening by asking for a more “detailed synopsis”. “While exemption was provided to every other film being screened here, they have asked for more details on just this one. We have sent a detailed appeal two days back. This has effectively delayed the screening of the film. The academy is exploring legal options currently,” one of the organisers told The Hindu.

Films being screened at festivals do not require Censor Board certification, but do need to be cleared by the Central I&B ministry before they can be shown. Filmmakers and festival organisers have alleged in the past as well that the ministry has misused this guideline to stop screenings of films they may not agree with.

In February 2018, a documentary on artists in the Kashmir Valley was denied permission to be screened at the Mumbai International Film Festival at the very last minute – after an audience had already collected to watch it. In 2017, a number of jury members of the International Film Festival of India in Goa resigned after the I&B ministry dropped two films they had selected from the list of films to be screened. In 2015, a documentary produced by