'76 Days': An Affecting Record of Life Under Siege in Wuhan After the Outbreak of COVID-19

The film brings us stories of patients, families and caregivers in a hospital with empathy and humanity. 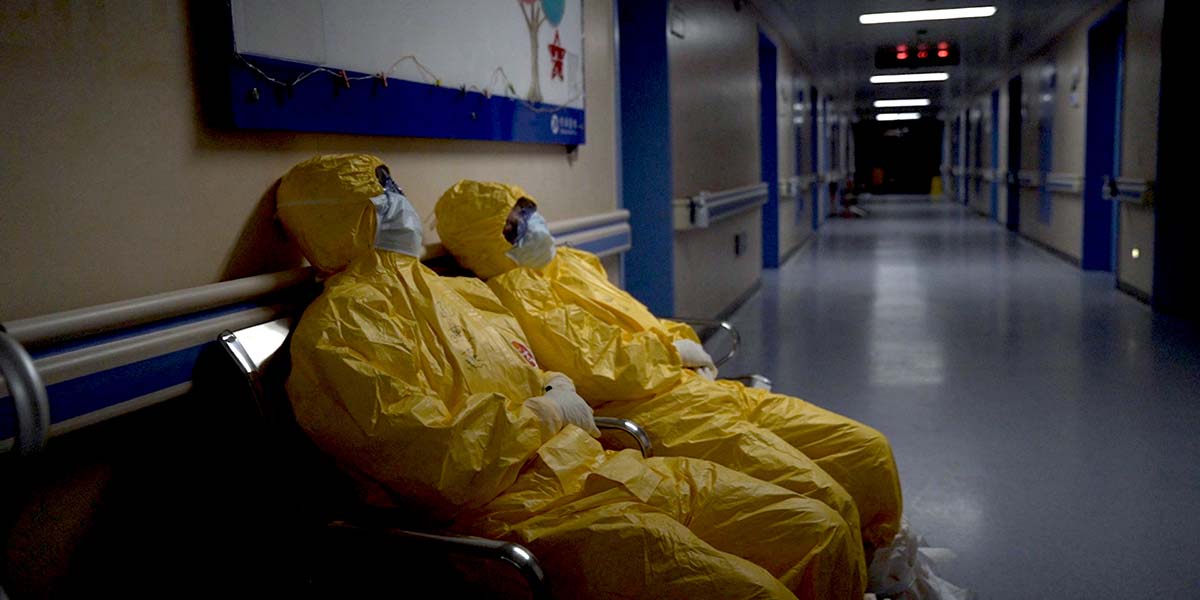 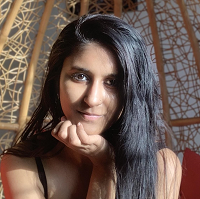 In the last two years, Chinese-American documentary filmmaker Hao Wu has displayed a curious fascination for juxtaposing themes of social isolation with the urgent need for human connection in engrossing contemporary character studies.

His SXSW Grand Jury Prize-winning documentary People’s Republic of Desire (2018) followed the rise of China’s live-streaming culture, offering a bleak portrait of a society isolating itself from the real world and migrating online to experience the basic pleasures of companionship. His follow-up, the Netflix documentary All In My Family (2019) saw the filmmaker turn his gaze even more inward. In the cross-examination box is Hao’s own family, which struggles to separate the conservatism of a Chinese society still guilty of ostracising homosexuals, and the happiness of their gay son who chooses to have kids through surrogacy.

But it is in his latest outing – essential and daring in equal measure – that the filmmaker’s examination of humanity charting the distance between isolation and intimacy acquires devastating proportions, one which surpasses the ambitions of his previous two features. This time around, the adversary isn’t the perniciousness of technology or an orthodox society but the constant unpredictability of a life-threatening pandemic which brought the entire world to a halt overnight. 76 Days is an astonishing documentary that chronicles the stoic heroism of exhausted patients, nurses, and doctors in the frontlines of the deadly COVID-19 crisis in Wuhan, the ground zero of its outbreak. That makes the documentary – premiering at this year’s scaled-down, pandemic-friendly version of Toronto International Film Festival – the first work of art that condenses the grievances and fears of a world gripped by a rapidly-spreading virus, onto the big screen. 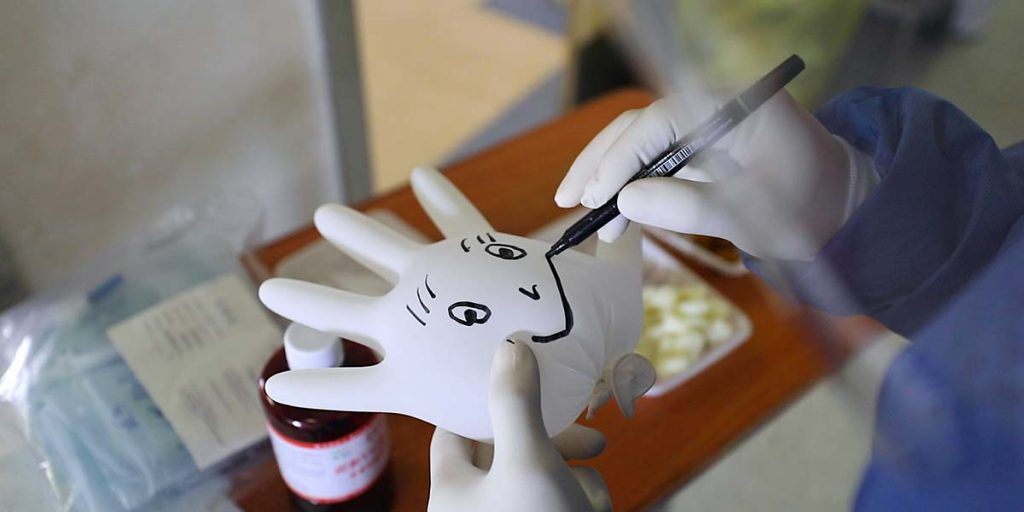 76 Days, which Hao co-directs with video journalist Weixi Chen and another anonymous local reporter, takes the viewer inside Wuhan from January 23 when the city of 11 million went into lockdown until April 8, the day when it was lifted. The action during this 76-day time frame is largely contained inside one government hospital, capturing in vivid detail the plight of the hospital workers who go about tirelessly battling a virus they don’t completely understand while being stretched beyond their means.

The film begins with a death, the first of the innumerable lives lost to the untamable virus: As the fresh corpse of a middle-aged man is carried out in the corridors of Wuhan Red Cross Hospital, his daughter is seen tearfully pleading with the medical staff to let her bid him goodbye for one last time. Even as they patiently remind her about the nature of the virus, that she stands the risk of contracting the infection, she remains inconsolable. When she comes face to face with her father’s dead body shrouded inside a protective body bag, a group of nurses restrain her in place so as to avoid any last-minute lapses. It is as inhuman as it is necessary, and this sequence distills with alarming clarity the cruelest facet of the virus: the indignity of being stripped of the privilege of mourning the loss of a loved one; of effectively being told that closure might just be out of reach for humanity.

Throughout its 93-minute runtime, 76 Days dials up the claustrophobia through its camerawork and sensitive editing (Hao worked with his collaborators remotely from the US): It shows more than it tells. The camera remains at arm’s length from both the healthcare workers and the patients, mirroring how the virus keeps them at a distance from the world they once knew. Hao utilises the cinema-vérité style of filmmaking to incite both dread and tenderness, at times simultaneously. In one scene, the camera remains transfixed on the blue bracelet that a dead elderly patient wears on her swollen hand while the nurse breaks the news of her death to her family over the phone. To comfort them, she overcompensates, promising to return her bracelet to them so that they have something to hold onto, even if it is against regulations.

Still, it is impossible to distinguish the empathetic protagonists of 76 Days: all that is visible of the caregivers are their eyes behind their foggy goggles and the huge cast of patients remain masked as well. But the makers don’t attempt to spoonfeed their identity by disclosing their names, aware of the redundancy of the exercise. Instead, Hao relies on the viewer’s senses, our ability to recognise them through the sound of their voices and their distinctive physical ticks. This device seamlessly works in favour of the documentary simply because it is at its core, not a tale of specific individuals but one about their ability to mobilise as a community. The individual names barely matter; their actions do.

Hao, also credited as editor, zeroes in on a narrative approach in 76 Days that does not provide any context to the coronavirus, whether it is in relaying statistics, conspiracy theories, delving into geopolitical tensions, or even tracking the growing number of infection cases. This way, the film sidesteps two standard documentary shortcomings: it refuses to merely regurgitate or repackage already available information that has been broadcasted by umpteen news cycles and more importantly, for a documentary that essentially captures a reality in the midst of it unfolding, 76 Days doesn’t also appear dated. It ensures that the story, ultimately a pulse-racing paean to human resilience, remains as captivating as the methods the makers employ to tell the story, simultaneously making the documentary timely and timeless. After all, the nature of the pandemic may keep evolving differently in different parts of the world but the contours of human suffering will remain undisputed everywhere. 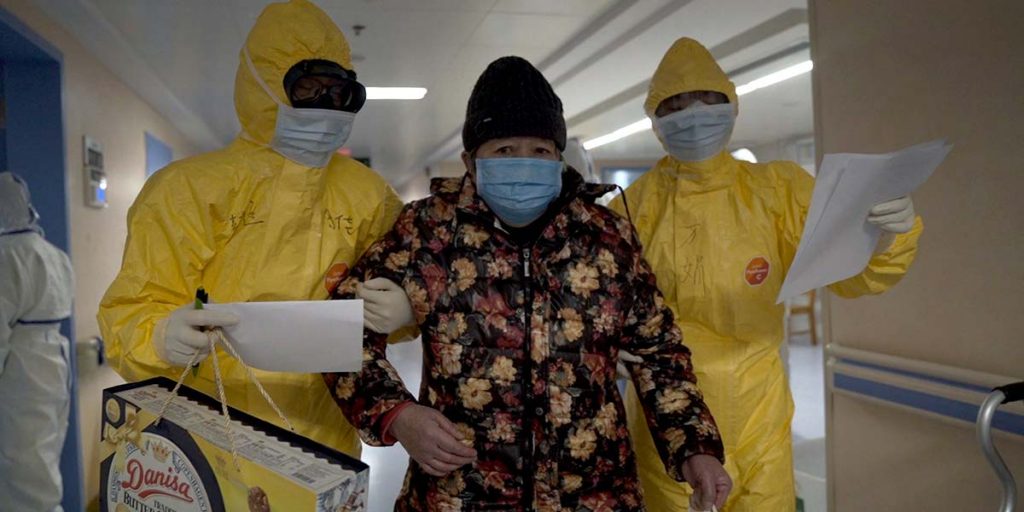 Yet this decision to make the film “smaller” in scope and focusing only on the grammar of human survival inside the confines of one hospital also means that 76 Days exists in its own bubble. In that sense, the title might appear misleading, because Hao and his collaborators don’t actually chronicle the complete reality of those 76 days, lacking any perspective on the virus itself. The consequences of a profound tragedy then lose their sheen when a film capturing it completely disregard its origins.

In 76 Days, government apathy and culpability are casually erased: In one of the initial scenes, the camerawork masterfully relays the helplessness of the medical workers as the number of patients waiting outside in the cold outnumber the available beds in the hospital. But what the makers keep from us is context – that the rise in the number of distressed patients waiting outside numerous government hospitals in the city was directly connected to the government controlling the flow of information about the infection.

The few times that 76 Days leaves the hospital premises, the makers play it unreasonably safe to not venture anywhere near the city’s controversial wet markets, from where the virus is believed to have spread, or address claims of the coronavirus being created in a government-controlled lab in Wuhan. At times, the inert politics of 76 Days comes across as harmful solely because the effort to not infuriate the Chinese government shows. It’s one thing for a film to decide to not raise any questions but completely another matter for it to pretend like there aren’t any questions to be raised anyway.

Towards the end of the film, when the day finally comes for a dementia-ridden old man, the hospital’s most difficult patient, to go back home, the team of health workers ecstatic at his recovery, jokingly remind him not to forget them. “How can I ever forget you all?” he asks them, his voice quivering with gratitude and affection. By existing as both a record of the pandemic for the future generation and a piece of reportage for the generation witnessing its aftermath, 76 Days guarantees that the world won’t either.

Poulomi Das is a film critic and a culture reporter based in Mumbai.