The information and broadcasting ministry had recently postponed a meeting of the previous preview committee, nominated when M. Venkaiah Naidu was its minister. 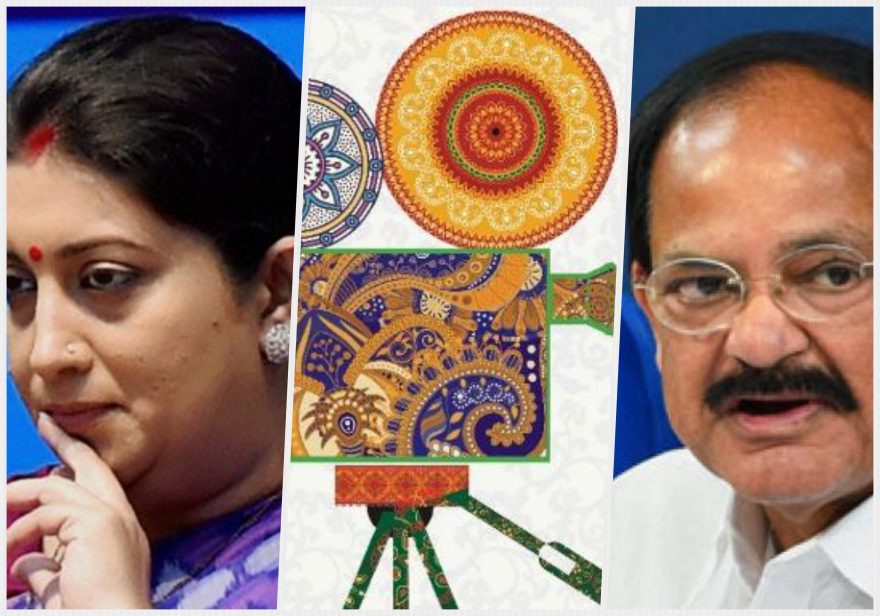 New Delhi:  The information and broadcasting ministry today constituted a 40-member ‘preview committee’ with filmmaker Vivek Agnihotri as its convenor to select movies for the international film festival at Goa.

Film editor Aarti Bajaj, film critic and screenwriter Khalid Mohamed and film director Aniruddha Roy Chowdhury are among the other members of the newly-constituted committee.

The International Film Festival of India (IFFI) will be held in Goa from November 20-28.

“The (dissolved) committee was cleared by M. Venkaiah Naidu in second week of July. The process was already started and we have seen 150 films so far. We don’t know whether they will be seen again or not,” a member of the dissolved committee said.

Film critic Saibal Chatterjee is the only member of the earlier committee who has been been retained in the new committee, the member, who wished not to be named, said.

Vivek Agnihotri told PTI over phone, “I am very passionate about such film festivals.”

“I and all the members will try and do a good job. I think what Smriti Irani ji is trying to do is bring in more professionals. All of us want one thing – the film industry should grow and these are small steps.”

He said that he is currently in the US and was not aware that his wife Pallavi was also a part of the committee.

Those members who have been dropped included Rekha Gupta, a prominent BJP member and a member linked to Sanskar Bharti Praveen Arya, a former member said, on condition of anonymity.

Last week, the information and Broadcasting Ministry constituted the steering committee and the technical committee for the IFFI.

Filmmaker Jahnu Barua was appointed as the convener of the new 13-member steering committee, while filmmaker and screenwriter Nagesh Kukunoor was made the head of the 12-member technical committee.