Some 180 new films from 62 countries are being shown in the Bavarian capital Munich this week. Nearly 50 of them are world premieres. 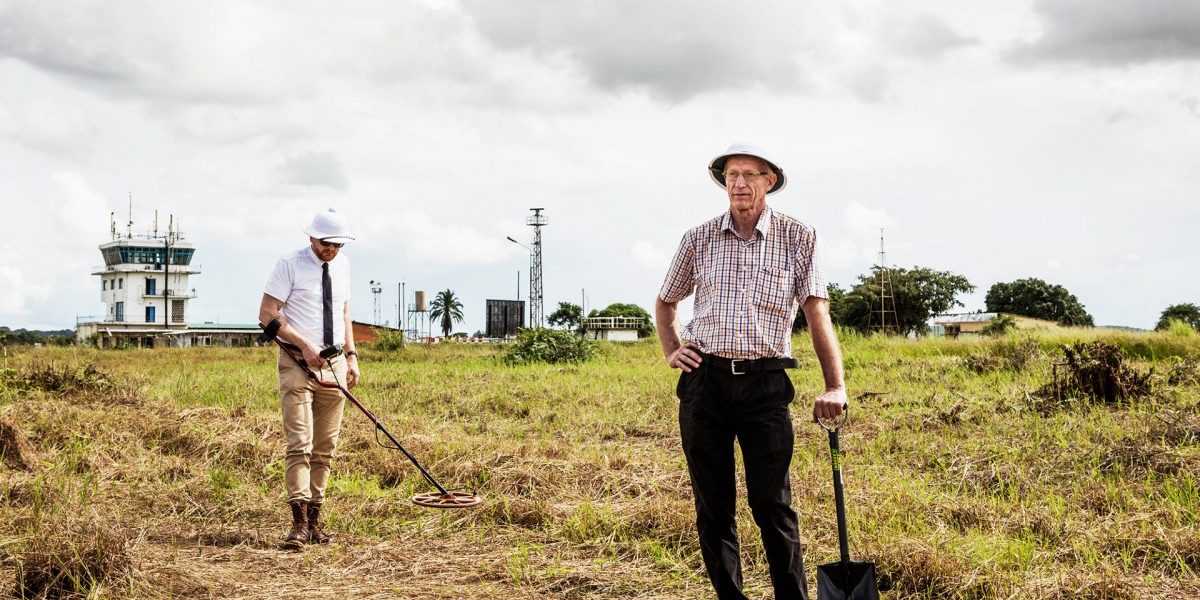 The world is full of catastrophes. At least that’s the impression one can get from the daily news on the TV or online. So is the world getting worse? Statistically that would be hard to demonstrate. Each individual’s perceived situation is of course completely different.

The films at the 37th Munich Film Festival (June 27- July 6) reflect a reality that people everywhere experience every day.

“The power of reality” is the motto of this year’s Munich Film Festival.

Stories and fiction are a convenient way to escape our complex and fast-paced world, said festival director Diana Iljine shortly before it began.

But escapism is just one issue at the festival. The stories also reflect reality and show alternative ways of life, said Iljine. 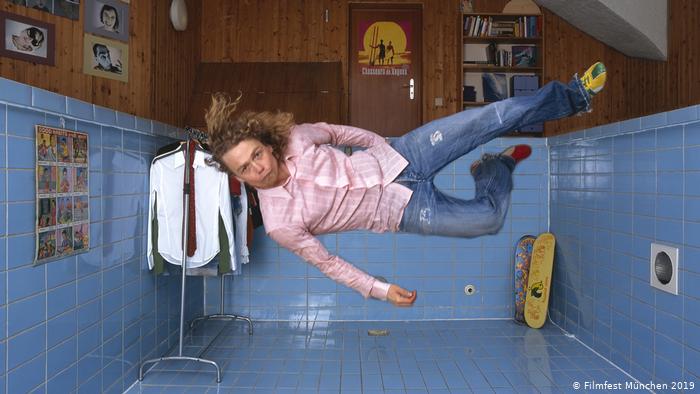 Social commentary or not, the festival also seeks to entertain with films like Keep Surfing.

A big film festival like this has something for everyone. Some 180 new films from 62 countries will be shown in the Bavarian capital Munich in the coming days. Nearly 50 of them are world premieres, the rest – apart from retrospectives and tributes – are being screened for the first time in Germany.

Many films in the international section deal with the growing differences between rich and poor in some regions of the world. Other major issues include everyday racism, disadvantaged population groups and escape and migration. 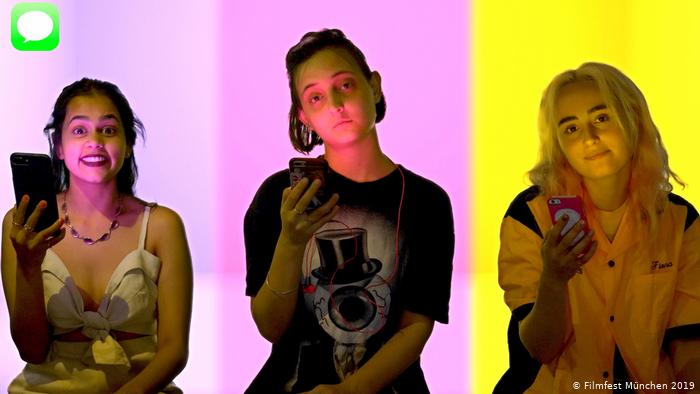 Films like CRSHD examine how young people use the social media.

A good example of the balancing act between social criticism and entertainment is this year’s retrospective, which focuses on Bong Joon Ho of South Korea, winner of the 2019 Golden Palm in Cannes. His films explore the crevasses of modern society in the filmmaker’s home country but are presented in exciting, entertaining and surprising ways.

The second retrospective of this year’s festival examines a director who does not adhere to conventional genre categories. Mads Brügger of Denmark is often compared to the American director Michael Moore and to Sacha Baron Cohen, another provocateur. Brügger is also a journalist and the programme director of a radio station. 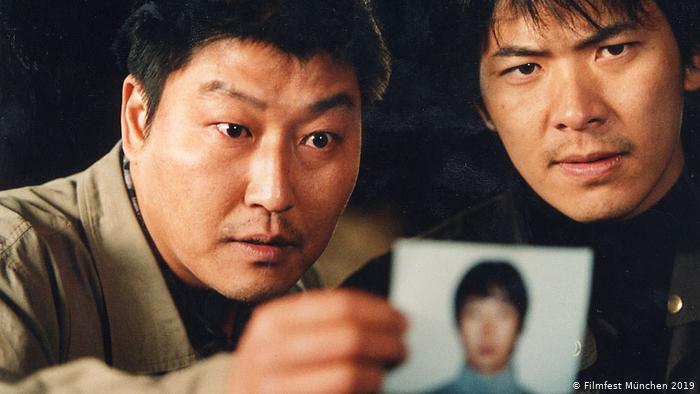 In his works, Brügger embarks on journalistic journeys – often under a false name and with a foreign identity – which he captures with his camera. In 2004 he was on the road in the US election campaign (Danes for Bush), has travelled in highly restricted North Korea (Red Chapel), done research on the worldwide diamond trade (The Ambassador) and last year roamed China for the semi-documentary comedy The Saint Bernard Syndicate.

In his new film Cold Case Hammerskjöld, he deeply probes the still unsolved case of UN Secretary General Dag Hammerskjöld, who died in a plane crash in 1961.

A European rival for Netflix

While the Munich Film Festival enables visitors to drift between the many program categories with plenty of films to choose from, they will have to ask the inevitable question: “How should I see it all?” With the festival only being 10 days long, punters can only take in a fraction of what’s on offer. 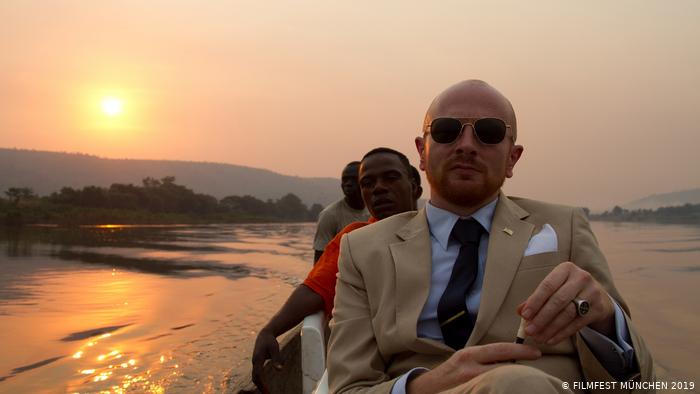 In The Ambassador, Mads Brügger addresses the issue of trade in “blood diamonds”

Is it better to concentrate on the international film scene, offered in five large categories only in Munich? Or is it better to concentrate on new German cinema releases? Or perhaps one might want to take in one of the many discussion rounds exploring the changing film market in 2019. “Euroflix? On the way to strong (T)VOD (transactional video on demand) providers in Europe” discusses the question of whether or not it should be possible to set up a European player to compete with Netflix, Amazon and Co.

Finally, on three festival days the “Virtual Worlds” section presents a range of innovative virtual reality experiments from all over the world and a glimpse at how the medium may be used in the future.

This article was published in DW. Read the original here.