In times of social distancing, streaming series and watching videos is a good way to pass the time. How about these 10 classic comedies to lift your spirits in tough times? 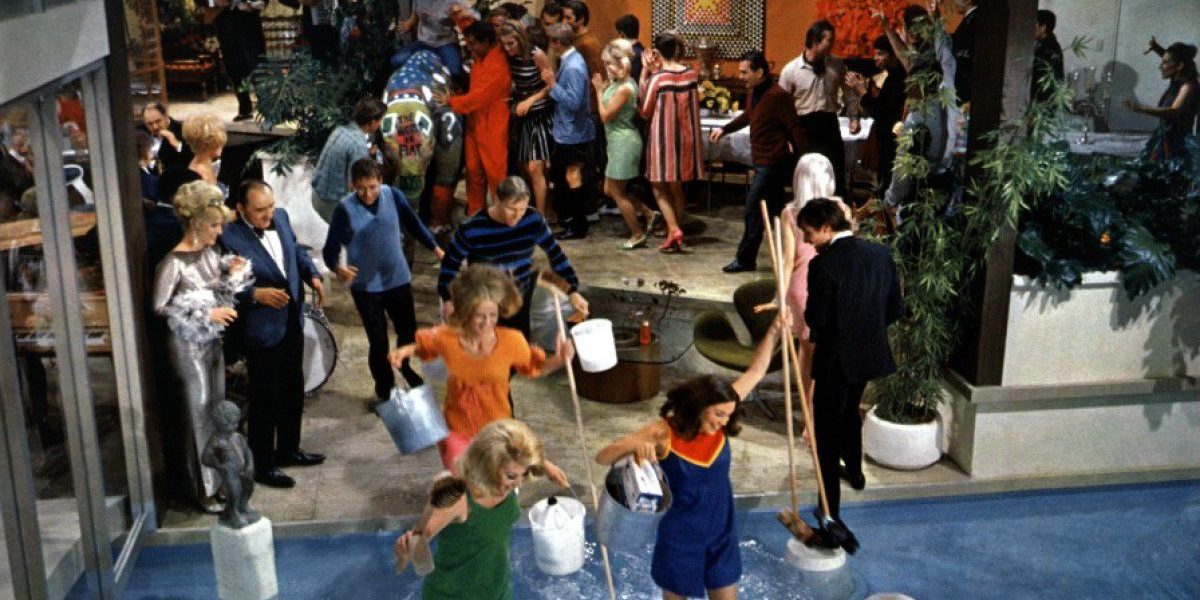 A still from 'The Party', starring Peter Sellers.

In times of social distancing, streaming series and watching videos is a good way to pass the time. How about these 10 classic comedies to lift your spirits in tough times? 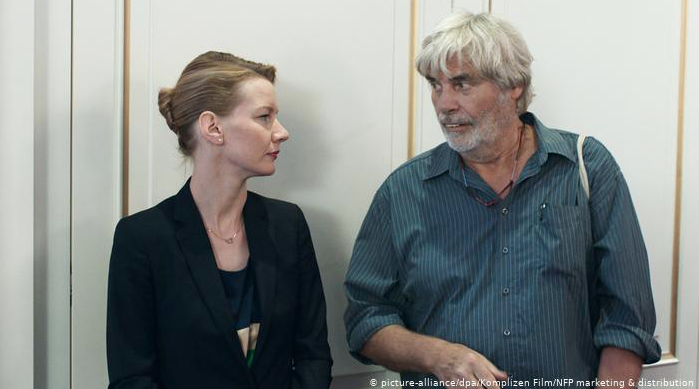 When director Maren Ade presented Toni Erdmann in Cannes in 2016, it was nothing less than a sensation – and proof that Germans can most certainly “do comedy”. The story about Winfried Conradi and his daughter Ines (Peter Simonischek and Sandra Hüller), a most bizarre comedy duo, took the cinema world by storm. Toni Erdmann is surreal, crazy and full of surprises. Harold Ramis’ idea to send TV weatherman Phil Connors (Bill Murray) into an endless time loop was simply brilliant. The film has some fabulously funny scenes, but it also gets you thinking: What if world events were nothing but one big déjà-vu? But such musings are easily forgotten as we watch Phil wake to yet another Groundhog Day of festivities… The best comedies always have a touch of melancholy. Tootsie, starring Dustin Hoffman, has as many funny scenes as touching ones. But Hoffman mainly has the laughs on his side in his role of Michael, an ambitious but unsuccessful actor who impersonates a woman to get a role on a soap opera — and wows everyone. Of course, melancholy is a constant in Woody Allen films. The born and bred New York director and actor made the city the centre of intellectual cinematic humour — and in Annie Hall he was completely centered. No one since has captured such razor-sharp punch lines, subtle humour and desperate comedy as skillfully and to the point in a 90-minute film as Woody Allen did during those years. The story of a film within a film: The Indian extra Hrundi V. Bakshi (Peter Sellers) is fired for creating havoc on set, but ends up on a guest list for a dinner party the film producer is hosting. The Party is an anarcho-comedy, full of magnificent slapstick, colourful, fast-moving and entirely crazy. Just like Bakshi, the extra, disrupts the dinner party, Monsieur Hulot (unintentionally) disturbs seaside holidaymakers in a holiday resort in Brittany. Monsieur Hulot’s Holiday is practically a silent movie, with quiet, cheerful and funny nuances. Eight years after the end of the Second World War, the French comedian Jacques Tati enchanted the movie world with this subtle and fun comedy. 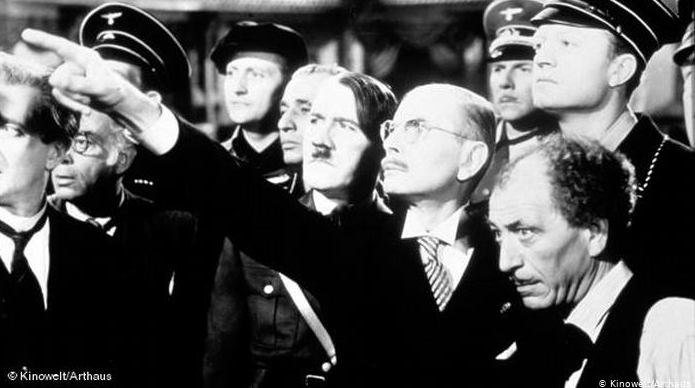 Right in the middle of World War II, Jewish German-American film director, producer, and writer Ernst Lubitsch made this black comedy about a theatre troupe in Nazi-occupied Warsaw. It was initially not well received by the public, but today, the film is celebrated for its subtle wit and absurd comedy — and as one of the first demonstrations that it’s actually possible to laugh about the Nazis. 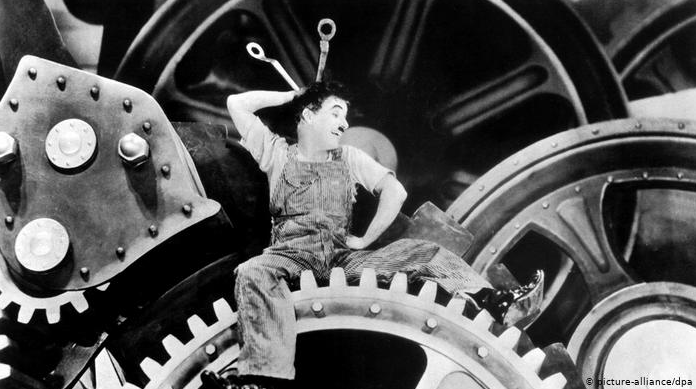 This classic Charlie Chaplin movie from the 1930s is still fresh today. Watching the tramp in the Trump era is a cinematic delight, and makes you wonder, what has changed in the working environment? Today, it’s no longer the gears that set the pace, but the excesses of the digital working world. Modern Times is a comedy that is silent during long stretches but always has tons to say. A decade before Chaplin’s Modern Times hit movie theatres, audiences were enthralled by this masterpiece by another comedy genius, Buster Keaton. The General is considered one of the best comedies in film history. The charm and comedy structure — as always in Keaton films, threaded through with a deep sense of melancholy — still feels fresh almost 100 years later.