Are Saffron Groups Bringing Mob Rule to One of India's Last Peaceful States?

Incidents of religious violence have been on the rise in Uttarakhand since the BJP came to power earlier this year. 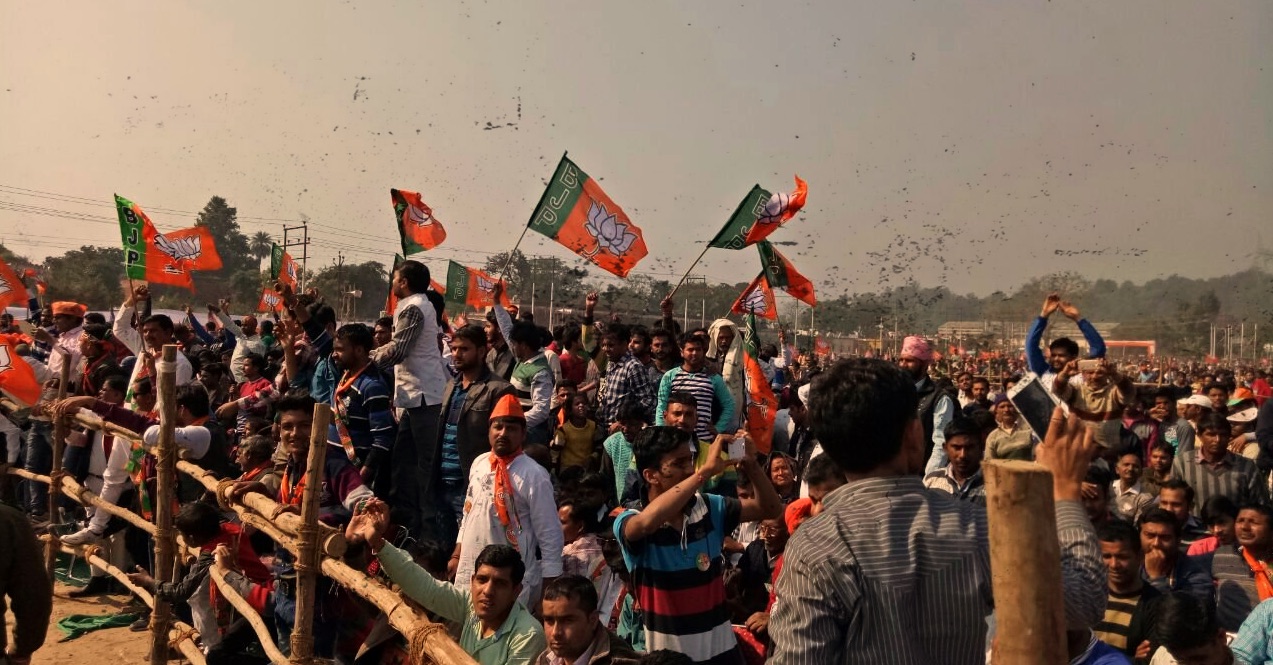 On the night of September 8, police in Dehradun, Uttarakhand, picked up two boys and two girls from a central part in the city a little after midnight. The boys were Muslims, the girls Hindus. All four were from Kirtinagar, a town in the Tehri Garhwal district. At the station, the police were informed by the Kirtinagar police that the girls had been reported missing. The girls were returned to Kirtinagar and the boys arrested, though it isn’t clear what they were charged with.

According to a report in Amar Ujala, the next day, unnamed “Hindu organisations” attacked and broke the shops owned by the boys’ families in Kirtinagar. The report quotes local traders saying they had no involvement in the attack on the shops, and that those who did so were brought in “from outside.” The police are now deployed in the town and the circle officer has announced that he will be remaining there for the “near future”.

Since the BJP came to power in Uttarakhand in March, incidents like this are being reported continuously from across the state. In July, in Satpuli, the Bajrang Dal attacked a shop owned by the family of a Muslim boy whom they accused of posting a photo that made “objectionable” references to the Kedarnath temple. In Mussoorie, Kashmiri traders have twice been threatened with eviction – once after supposed “pro-Pakistan slogans” were shouted, an incident that even the police say had nothing to do with the Kashmiris, and then again when a Kashmiri trader allegedly posted a video praising the Pakistani army (after which the Hindu Jagran Manch forcibly closed his shop). Then in August, in Satpuli again, a shop was vandalised and the bazaar shut down in a protest bandh by saffron groups after a Muslim man was accused of having sex with a cow. In Dehradun, on August 21, the Bajrang Dal attacked and beat up a Muslim man, accusing him of “harassing” a Hindu woman. As it turned out, the two had reportedly gotten married some months earlier and were living together. After a street clash between supporters of the man and the Bajrang Dal was halted by the police, “elders” from both communities reached an “agreement” that consisted of forcing the couple apart and back to their respective parents’ homes.

Finally, on the night of September 11, news came in that during the day two Muslim boys were beaten and seven arrested in Chamba for allegedly harassing girls. The boys were sent to judicial custody and the bazaar was, again, shut down for several hours in “protest” (though several shopkeepers objected to this).

By the standards of violence in India, these seem to be small incidents. No one has died as yet and no major property damage has occurred. But looking at things this way would be profoundly misleading – for two reasons.

First, all of this is happening in Uttarakhand, a state whose people pride themselves on the lack of violence in their culture – especially in the hills. Mob violence is almost unknown in the hill areas of the state.

Second, as in the rest of India, these appear to be part of a deliberate plan. Whether the Kashmiri trader in Mussoorie or the Muslim boy in Satpuli, someone was tracking their Facebook pages and looking for “objectionable” statements. In every case, having found something “objectionable”, organised groups engaged in what, by any standards, were criminal acts – burning goods, breaking shops and beating up people. But there is no reported action from the government, nor any statement from any senior official or minister, about this violence. From the news coverage, it does not seem that any cases were filed against those responsible. The only police investigations reported are against those targeted by the violence (incidents like that in Chamba, for instance, would almost certainly have never led to judicial custody or a bazaar shutdown if the accused were Hindus). Indeed, even pending police cases from earlier years – like those against BJP leaders accused of involvement in the 2011 Rudrapur riots, where three people died – are now being quietly dropped. 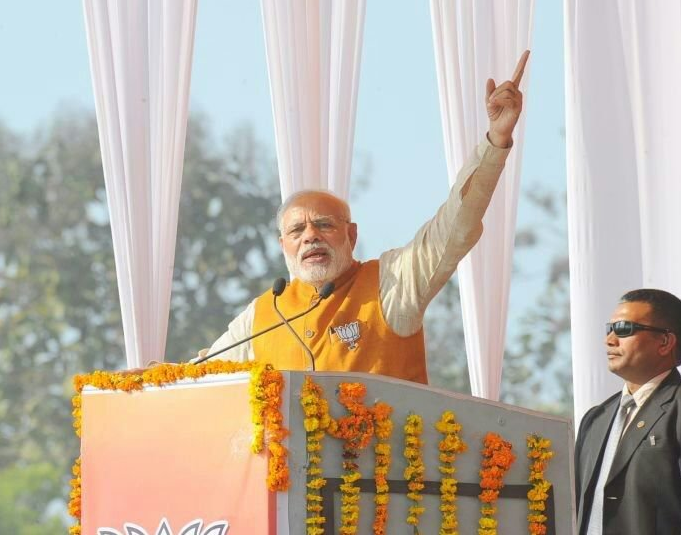 Ostensibly “neutral” media coverage of these incidents then makes the situation worse. No major outlet investigated, for instance, what the “objectionable” photo posted in Satpuli actually was. One alleged copy being circulated among reporters consisted only of the “Not in My Name” protests’ logo superimposed on an “I am Uttarakhandi” social media meme, which happened to contain a picture of the Kedarnath temple; this is hardly anything “objectionable”. Given the lack of investigation, however, the Bajrang Dal’s accusation is implicitly assumed to be true. Meanwhile WhatsApp messages are being circulated that talk of “love jihad”, Kashmiri perfidy and conspiracies to destroy Hinduism. As I was writing this, I received yet another example – a message talking about the Chamba incident as organised “love jihad”, saying that “today, we have shut down the bazaar in Chamba” in protest, but all Uttarakhandis should protect their “sisters and daughters” from the “love jihad conspiracy.”

By continuously engineering such incidents, the Hindutva organisations give the impression that the Hindu faith is constantly being insulted and attacked. The attitude of the government then sends the message that hate crimes and mob violence will be tolerated and even seen as justified. Of course, that is the fundamental problem. It is this message of impunity that eventually leads to lynchings and massacres.

Reacting to this trend, recently social movements and the state’s opposition parties jointly staged a protest and a convention calling for the rule of law to be restored, and legal action to be taken against anyone engaging in violence in the state. They have announced further plans in this regard, including another protest on September 23.