Yemen and the Unmaking of Sunni-Shia Bonhomie

Yemen is of such strategic and geo-political import that any further escalation in the civil war will have serious consequences for global trade and maritime security, particularly if it reaches the narrow shipping corridor of Bab Al Mandab. 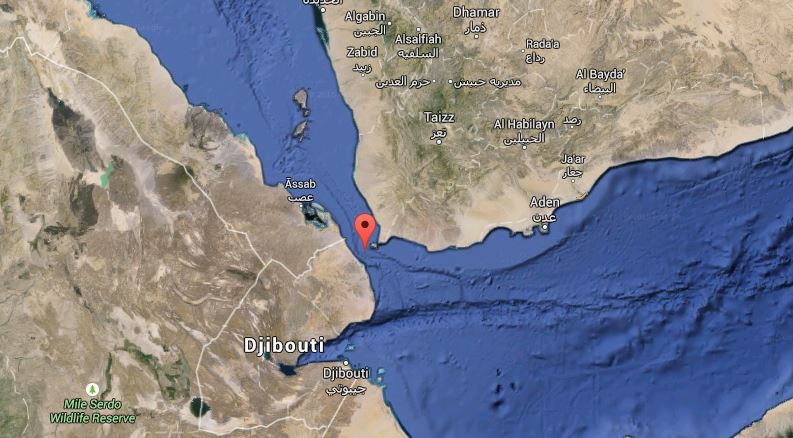 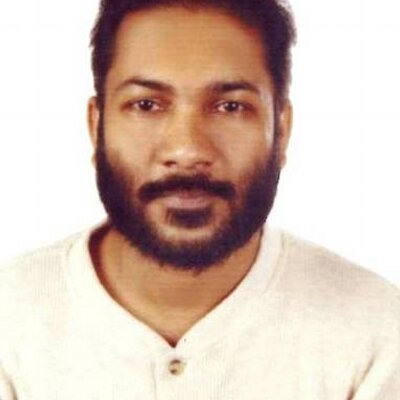 ”The executioner raised his sword, smeared with the blood of those he had already dispatched. Suddenly the Imam called ‘Stop!’ Shortly afterwards, al-Iryani was released. He went on to become second president of the Yemen Arab Republic in 1967.”

Abu Dhabi: The conflict in Yemen, a poor Arab country in which guns outnumber people by four to one, is continuing unabated, with contradictory statements of ceasefire and escalation coming out with irksome regularity from the Saudi-led coalition. Although the scale of the conflict there pales in comparison to the internecine wars currently rampaging several other Arab countries such as Syria, Iraq and Libya, the political significance of the happenings in the ‘dictionary land’ is no less. Yemen is of such strategic and geo-political import that any further escalation in the civil war will have serious consequences for global trade and maritime security, particularly if it reaches the narrow shipping corridor of Bab Al Mandab (‘Gateway of Tears’), a vitally important maritime artery and energy pathway.

As in several other war zones in the region, the clash of egos between the between Saudi Arabia and Iran forms the larger backdrop for the raging civil war, with the attendant sectarian dimensions being thrown in. Even as Iran has considerably expanded its sphere of influence in the Arab world over the past decade or so via direct or indirect interventions in Iraq, Syria, Lebanon, Palestine, Bahrain and now Yemen, Saudi Arabia, in partnership with its allies in the region and beyond, is leaving no stone unturned in its efforts to resist Iranian overtures. (It is another matter that this “foreign policy” of the Islamic Republic is actually domestic policy: diverting attention from its internal crisis of legitimacy to external battle scenes in the region is one “effective way to relocate the site of politics to its advantage,” as Hamid Dabashi succinctly pointed out).

The conflict in Yemen also marks the collapse of the last vestiges of Sunni-Shia fraternity in the region, thus interweaving cynically exacerbated sectarian animosities into geo-political rivalries in a manner never seen before. (Let us not fall prey to the politically correct narrative that sees these animosities as a colonial construction. Sectarian divides, particularly the Sunni – Shia chasm, existed as a violently active or insidiously passive factor in Arab Muslim history from the very beginning). The instrumentalization of the Sunni-Shia divide is perhaps the most dominant motif in much of the conflict now engulfing the Arab world. Although this divide is not a causative factor in any of the conflict zones, unlike in early Islamic history, it is providing a potent backdrop against which the competing narratives are cleverly set.

The shocking irony of the situation is that the Arab Spring, which in its prime was seen by most commentators as the beginning of a new chapter in the history of the region, has actually occasioned the pestiferous eruption of the region’s centuries old fault lines into a seemingly unbridgeable chasm in a matter of less than five years. Traced by many to the Green Revolution in Iran, the Arab Spring now stands totally directionless because, instead of a collective desire for democracy and freedom, it so unleashed the hitherto largely suppressed divisive energies on all fronts that the centre no longer holds, be it at the level of individual countries or the region as a whole. In fact; the recent history of the region can be generalized as a violent and often externally influenced (but not determined) transition from a few centripetal systems (Arab nationalist, monarchist, Islamist, manufactured and carefully sustained charisma of a dictator etc.) to a multitude of centrifugal and fissiparous forces lacking in ideological cohesion yet lethally effective on the ground.

In light of the above, it is not difficult to see that the general trend in Yemen is largely similar to the situation in other conflict-ridden countries in the region – a centrifugal tendency, transnational military and militant operations, Saudi – Iranian rivalry as a backdrop, Shia – Sunni divide, near-impossibility of negotiations and dialogue in a context of intractable animosities. What is different in Yemen is the end of a remarkable Shia –Sunni bonhomie that actually stood the test of time from the eight century onwards in spite of occasional or frequent bickering on sectarian lines across the region. The Zaidi Shias, who constitute around 40% of Yemeni population and from which the Houthi rebels hail, have been known for their social and doctrinal proximity to Sunni Islam. Zaydism is a Shia sect named after Imam Zayd Bin Ali, the grandson of Husayn ibn Alī. Imam Zaid, born in AD 695 in Medina, was killed during an uprising against the Umayyad rule.

Yemen is the only country that has a significant Zaidi presence now, though Iran and North Africa had substantial numbers of Zaidis in the past. Their theology and jurisprudence are strikingly similar to those of Imam Abu Hanifa, founder of one of the four major schools of Sunni jurisprudence. A Zaydi Imamate of immense wisdom and political sagacity remained in control of much of northern Yemen for 1000 years, up until the overthrow of the last Imam in 1962. It is important to remember that in the civil war that ravaged Yemen from that point on until 1967, Saudi Arabia supported the Imam against the Sunni-majority (though Communist) South, indicating the fallacy of a narrative of unchanged Sunni – Shia rivalry. In Arabic common parlance, especially in Yemen, Zaidis are referred to as “the Sunnis of the Shia, and the Shia of the Sunnis”. That bonhomie between the Sunnis and Shias is now irretrievably lost, paving the way for not only closer ties between the ‘fivers’ (Zaidis believe in five Imams only while most Iranian Shias believe in twelve) and the twelvers, but also for a Zaidi dependence on Iranian support.

The likelihood of a peaceful resolution of the conflict in Yemen is remote. Tensions will simmer for a long time even after the major issues have been resolved.  The eventual bifurcation of Yemen into a Zaidi- dominant North and Sunni-majority South (exactly as it was during the Cold War) appears to be the most likely outcome of the conflict. If there is one Arab country that can exert influence on all parties involved for a peaceful resolution, it is the Sultanate of Oman, which enjoys the trust of all in varying degrees. This is due to a number of reasons.

Primarily, Oman is neither Sunni nor Shia. As such, it has consistently remained neutral in intra-Muslim sectarian conflicts. Secondly, Oman is the only Gulf Cooperation Council country that maintains excellent relations with Iran. Thirdly, Oman is also the only GCC country that refused to join the Saudi-led military coalition that is pounding Houthi strongholds in Yemen. Fourthly, it is an exception among GCC countries in that it retains its embassy in Sana’a, having unlimited access to the Houthi leadership. The Houthis have expressed their willingness to join Oman-led negotiations several times. If Iran on the one hand and Saudi Arabia and its allies on the other agree to an Oman-mediated resolution of the conflict, that may hopefully lead to cessation of hostilities and a peaceful resolution.

Shajahan Madampat is a writer based in Abu Dhabi. Email him here.