The legislation still has to go through further drafting by the justice ministry and pass several votes in parliament in what could be a lengthy process. 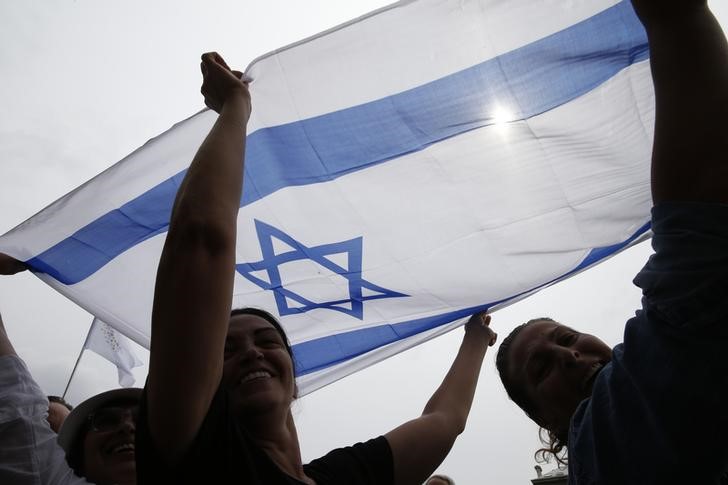 People hold high an Israeli flag on a artificial sand beach at "Paris Plages" to show their support for the "Tel Aviv on Seine" event, in Paris, France, August 13, 2015. REUTERS/Pascal Rossignol/Files 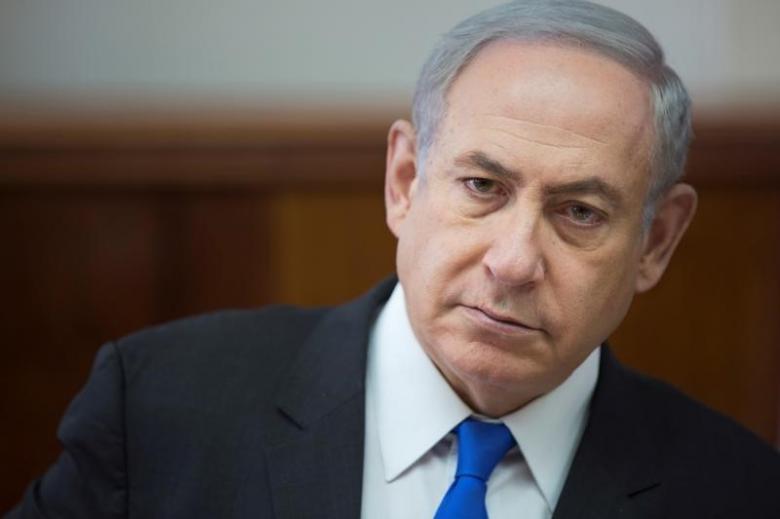 Jerusalem: Israel‘s cabinet breathed new life on Sunday into efforts to anchor in law the country’s status as a Jewish state, legislation Palestinians have described as an obstacle to peace.

A ministerial committee approved a revised version of a Bill first proposed in 2011 that declares the “State of Israel is the national home of the Jewish people”, its author, Avi Dichter of Prime Minister Benjamin Netanyahu’s right-wing Likud party, wrote on Facebook.

The legislation still has to go through further drafting by the justice ministry and pass several votes in parliament in what could be a lengthy process.

But the cabinet-level step – two weeks before a visit by US President Donald Trump – could help Netanyahu shore up relations with far-right members of his government and underpin his campaign to press Palestinians to recognise Israel as the “nation-state” of the Jewish people.

Such acknowledgement has been a key Netanyahu demand for reviving Israeli-Palestinian peace talks that collapsed in 2014 and which Trump has pledged to pursue.

Palestinians say accepting Netanyahu’s call could deny Palestinian refugees of past wars any right of return. Palestinian President Mahmoud Abbas has characterised such “nation-state” legislation as putting “obstacles in the way of peace”.

In meetings in Israel, Trump will discuss how he plans to broker peace between Israelis and Palestinians, a goal that has evaded many previous administrations. He is also scheduled to meet Abbas during the trip.

Critics have described the proposed legislation, which also declares that the “right to self determination” in Israel is “unique to the Jewish people” as impinging on the rights of its Arab minority, who make up some 20% of the population.

Opponents said that the Bill designates only Hebrew as the country’s official language, although it requires government services and forms to be available in Arabic as well.”The nation-state law is tyranny by the majority and ‘legally’ turns us into second-class citizens,” Arab legislator Ayman Odeh wrote on Twitter after the cabinet committee’s decision.

Dichter, however, called the move “an important step in entrenching our identity, not only in consciousness of the world but primarily in our own minds”.

The revised legislation appeared to soften previous language that would have given Jewish values prominence in law-making and judicial decisions.

Centrists in Netanyahu’s government have argued a “nation-state“ Bill is unnecessary, noting the 1948 Declaration of Independence already proclaimed a Jewish state. They have accused him of pandering to right-wingers and past versions of the legislation failed to make it through parliament.