Why the West's Bombing Addiction Will Not Help Defeat Terrorism

A disproportionate response to acts of terror often ends up being hugely beneficial to the terrorists themselves. 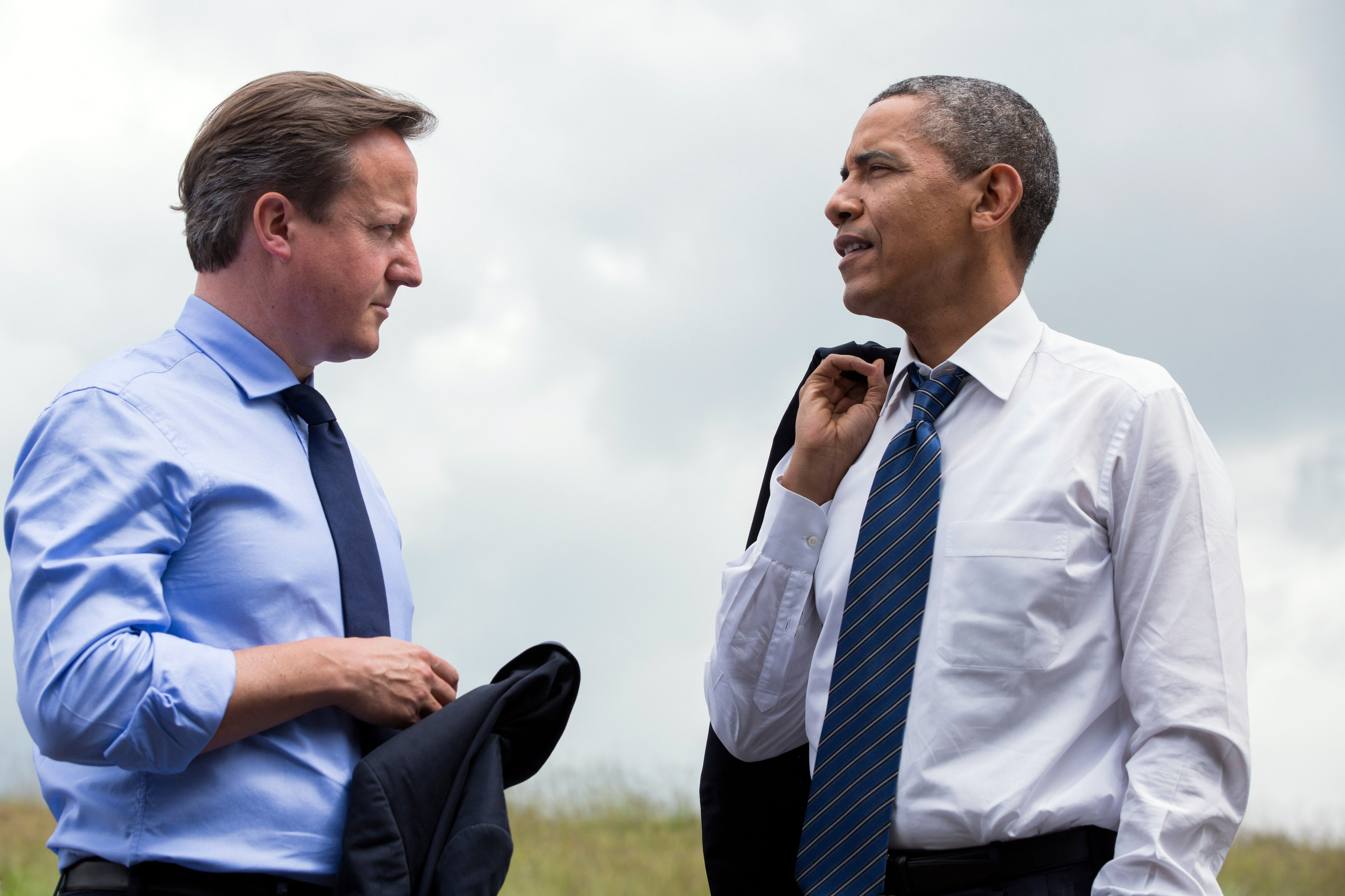 After a marathon debate on Wednesday, the British parliament authorised air strikes against Islamic State (IS) targets in Syria by an overwhelming vote of 397 to 223. PM David Cameron’s call for the vote was opposed by Leader of the Opposition Jeremy Corbyn. However, Corbyn permitted a conscience vote for his party and 66 Labour MPs voted for the resolution. (Just 7 Conservative MPs voted against.) The debate was impassioned and thoughtful, showcasing all the gravitas befitting the seriousness of the topic. There are three key takeaways from the episode.

First, it confirms that for democracies, the legislature is the forum of choice for debating and voting on the great issues of the day. Just as internationally the United Nations Security Council is indispensable for debating the great issues of war and peace by the appointed representatives of the nations of the world, so the people’s elected representatives should have both voice and vote in parliament before a nation goes to war.

This begs the question: if Australia’s closest allies – the UK, US, France – can debate and vote in the legislature, why exactly is Australia so backward in refusing to entrust its parliament in the same way? Are its MPs less responsible, less trustworthy, lacking in judgment and wisdom compared to their counterparts in the other major Western democracies? Or is Australia’s executive more stubborn in resisting parliamentary intrusion into privileges derived from sovereigns? Former PM Tony Abbott was widely mocked for reviving British imperial titles as part of Australia’s national honours and awarding a knighthood to Prince Philip. Keeping the right to go to war as an exclusive prerogative of the executive seems far worse because it is much more consequential.

Second, while parliament voted for air strikes on this occasion, it had rebuffed Cameron’s call for strikes on President Bashar al-Assad’s forces two years ago. Setting aside self-deluding fables and fantasies, there are only three groups fighting for territory and power in Syria: the Assad regime, IS and the al-Nusra extremist rebels. There is no viable “moderate” opposition. The maze of outside interests has entangled Turkey, Iran, Saudi Arabia, Israel, the US, European powers and Russia in crisscrossing and fluid alliances. Their growing presence and expanding roles in the congested and contested Syrian space is an open invitation to escalation and crisis, as with the downing of the Russian bomber by a Turkish fighter plane. Flip-flopping in the choice of enemies in going to war does not exactly inspire confidence.

Get ready for the consequences

Third and most consequentially, it represents a dramatic escalation with all the attendant risks of unintended and perverse consequences. A day before the vote, David Cameron warned that anyone voting against the authorisation was “a terrorist sympathiser”. This is about as helpful as calling all those who voted for the air strikes as terrorist enablers. The latter is in fact closer to the truth. In particular, meant to counter international terrorism, it might incite and expand terrorist attacks directed at Western targets.

Mass killing morphs from criminality to terrorism when it is politically motivated and intended to produce political effects. With political violence, political grievances underpinning them must also be examined and countered or addressed: By our policies and actions, are we creating more terrorists than we are killing and capturing? The related question is: What would most profit the jihadis who want to recruit and motivate a growing army of angry Muslim youth to fight Westerners? The two biggest spurs are alienated and disaffected Muslims in Western countries and the sprawling presence of Western armies in Muslim countries.

When Russia escalated its military involvement in Syria, Western leaders and analysts warned of the risks of fuelling extremism; even Cameron said it would promote radicalisation and terrorism. They drew a direct link between Moscow’s military intervention and Daesh’s bombing of a civilian Russian plane that killed 244 people. In a BBC panel discussion, The Daily Telegraph’s Janet Daley speculated that President Vladimir Putin had possibly “incited” this terrorist attack on Russian civilians. After Paris, she said it would be “wicked and irresponsible” to suggest it was payback for recent French interventions in Africa and the Middle East.

Doug Bandow is among a small minority of American analysts who can connect the dots between US foreign policy and terrorist reprisals: “Wandering the globe bombing, invading, and occupying other states, intervening in other nations’ political struggles, supporting repressive governments, and killing residents for good or ill inevitably create enemies and blowback”. Although explanation does not equate to justification, he adds, “any government that attacks the Islamic State should realize retaliation is likely, probably against people innocently going about their lives, as in Paris”.

When Paris was attacked by terrorists, Westerners found it easy to understand why France hit back hard with military strikes on IS targets. This merely adds to the puzzle of the failure to understand why “they” want to strike at “us” when we attack them in their homelands. Following the 9/11 attacks, Chicago University’s Robert Pape compiled the first complete dataset on worldwide suicide terrorists from the early 1980s to 2003. He was struck that half the attacks were secular, not religiously motivated, and 95 percent “were in response to a military occupation” which leads to foreign “control of the local government, the local economic system, and the local social system”.

Moreover, in a follow-up study published in 2010, he established that in the 1980–2003 period, there were only 350 suicide terrorist attacks, of which just 15 percent were aimed at American targets. Most attacks were perpetrated by the Tamil Tigers against targets inside Sri Lanka. By contrast, in the 2004–09 years, there were 1,833 such attacks, of which 92% were anti-American – many of them specifically inspired by the 2003 invasion of Iraq. Eighty-seven percent were accounted for by the stationing of foreign combat forces.

The presence of Western troops on Muslim soil is a sore point for many Muslims. Western powers have toppled elected governments (Iran) and attacked secular tyrants (Iraq, Libya), but backed and armed autocratic sheikhdoms exporting the most extreme doctrines of fundamentalist Islam. The Western rhetoric of democracy and human rights reeks of hypocrisy to Muslims and breeds widespread cynicism about their motives.

In other words, far from declining, anti-US suicide terrorism increased and intensified after and in direct response to the global war on terror. And it increased because it proved effective both tactically and politically. Tactically, Pape’s data show that a suicide attack kills an average of ten people compared to one fatality from a non-suicide attack. The political payoff for groups lacking other alternatives is the fear and terror that takes hold of the target population.

A disproportionate response therefore is trebly beneficial from the logic of the terrorists. It entrenches a culture of fear; it drives a wedge of suspicion and harsh discriminatory treatment between the mainstream population and the ethnic minority whose overseas kin are perceived as religiously motivated perpetrators; and it increases and intensifies the hostility of foreign populations being bombed and invaded towards the foreign attackers and occupiers.