Rights lawyers call the latest arrest of Khaled Ali as part of a wave of arrests of potential presidential candidates a year before the elections. 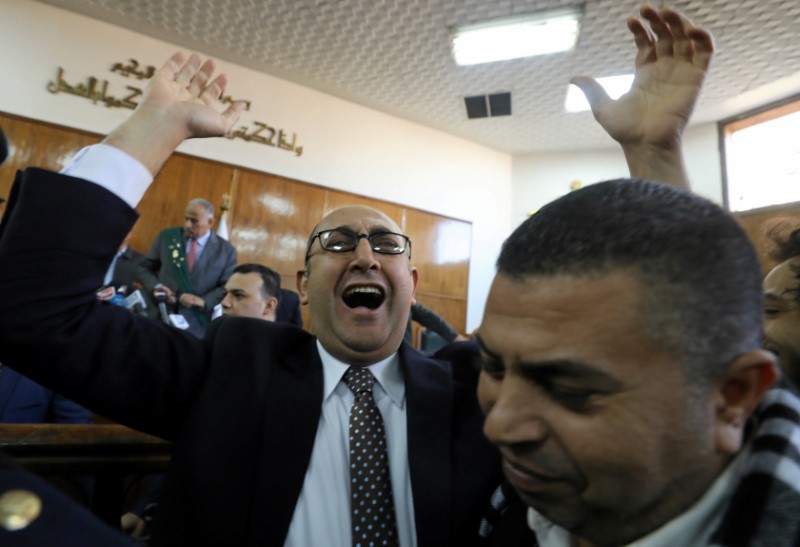 Cairo: A prominent Egyptian opposition leader was detained on Tuesday for “offending public decency” amid what rights lawyers say is a wave of arrests of potential presidential candidates one year before the election.

Khaled Ali, 45, a prominent human rights lawyer who ran in Egypt‘s 2012 election, has suggested he might run against President Abdel Fattah al-Sisi in a presidential election slated for 2018.

His detention follows a spate of recent arrests that rights lawyers say has been directed at those working with opposition figures in Egypt who have indicated they could run against Sisi next year.

Eight members of Ali’s left-wing Bread and Freedom Party (BFP) have been detained since April on charges including “misusing social media to incite against the state” and “insulting the president”, according to Elham Eidarous, the party’s legal advisor.

“We are in a state of repression. Every now and then the state launches another attack.” he said. “This is happening to scare people from running for president or even considering alternatives.”

Sisi has not said whether he will seek re-election when his current term ends in 2018 but has made much of his popular mandate and promised to respect the will of Egyptians.

Ali gained prominence in January after defending a case against a government plan to transfer two uninhabited Red Sea islands to Saudi Arabia, a deal that prompted protests from Egyptians.

He is being sued by a private citizen over a photograph in which he appears to make a rude hand gesture on the steps of a Cairo court house, according to his lawyer Malek Adly. Ali denies the authenticity of the photo.

A judicial source confirmed Ali had been ordered detained for 24 hours for questioning about the incident in Cairo on January 16. Policemen took Ali from the court complex he was being questioned into to a police station where he will be kept overnight.

His questioning will be resumed on Wednesday when a prosecutor will decide whether to release him on bail or extend his detention.