So far the established protocol between the two armies to resolve such situations have not succeeded, Kantha said to Karan Thapar. 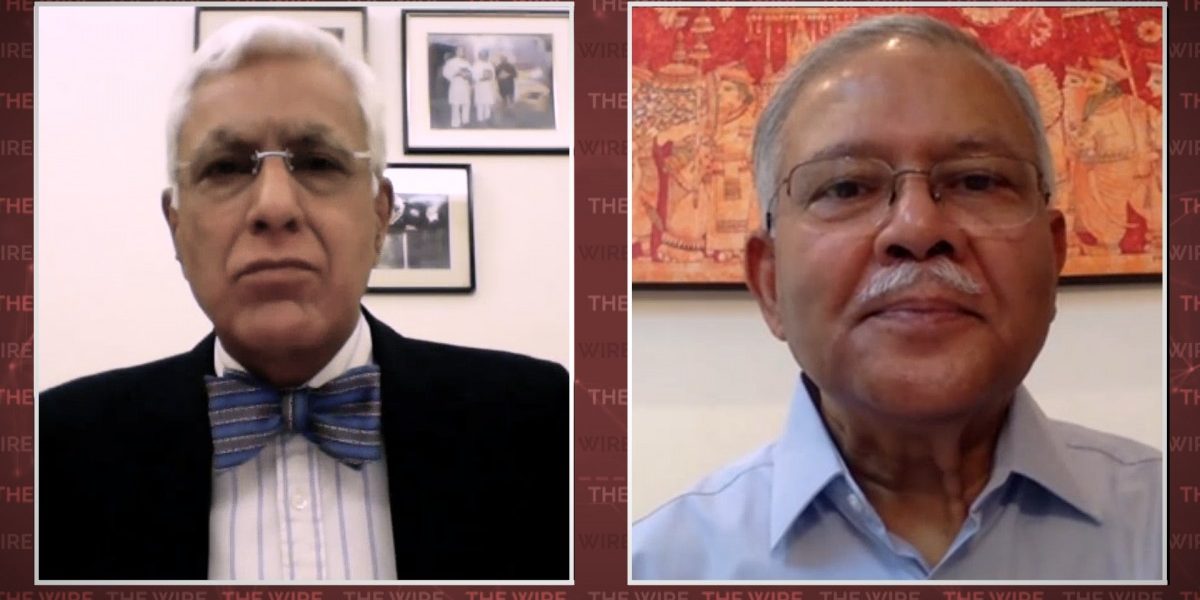 The skirmishes between Indian and Chinese soldiers in Ladakh and Sikkim are far more serious than what we have seen in recent years because they involve a sizeable number of Chinese soldiers who have occupied Indian territory, says India’s former Ambassador to China and the present Director of the Institute of Chinese Studies, Ashok Kantha.

They have resulted in injuries to Indian soldiers and so far the established protocol between the two armies to resolve such situations have not succeeded, he said to Karan Thapar in an interview for The Wire.

Asked if he was worried that the situation, which has lasted for almost a month and about which the Indian government has maintained almost complete silence, could lead to a border conflict, Ambassador Kantha said: “I will not rule out an accident happening”.

The situation involves a large number of troops, there are skirmishes occurring and injuries taking place. However, he added: “hopefully it won’t happen.”