The US still owes UNESCO millions in arrears. 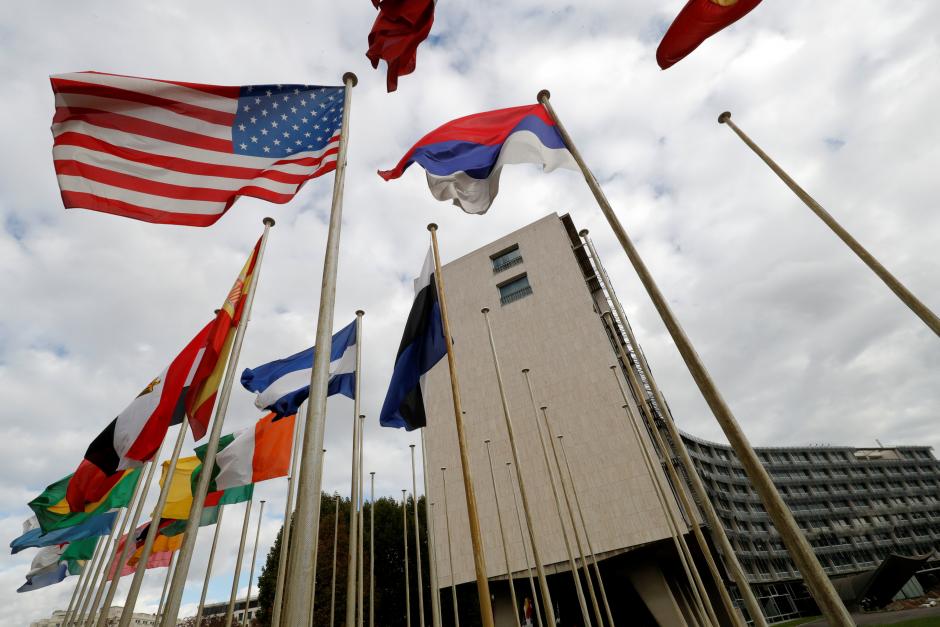 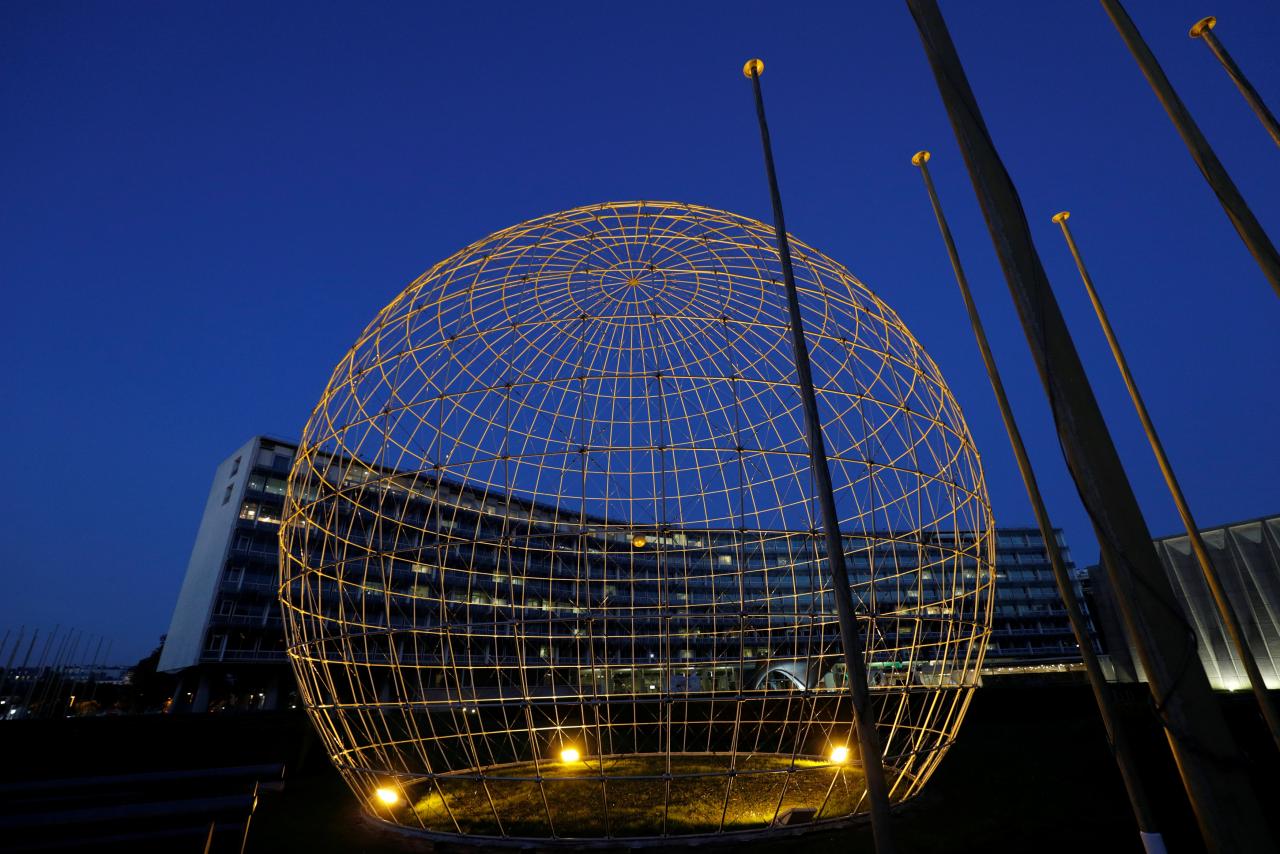 A general view of the UNESCO headquarters is seen at dusk in Paris, France, October 12, 2017. Credit: Reuters

In a widely anticipated move, the Trump administration announced on October 12 that it is to withdraw from UNESCO, the 72-year-old UN agency that protects the world’s cultural heritage. It is a move that benefits few.

Much of UNESCO’s work – which coordinates international cooperation in education, science, culture and communication – is transformational. While it will continue to operate, the US withdrawal will weaken its finances and central policy focus. The impact of future cultural interventions by the US in other countries may also be weakened, and it will open itself to criticism that they are merely exercises in American soft power.

A communique from the US Department of State cited “US concerns with mounting arrears at UNESCO, the need for fundamental reform in the organisation, and continuing anti-Israel bias at UNESCO”. The decision came months after Nikki Hayley, the US ambassador to the UN, referred to the organisation as “an already highly questionable UN agency”.

The announcement was soon followed by a statement from Israeli prime minister Benjamin Netanyahu who praised the US decision and said his country would also prepare to withdraw.

This is a courageous and ethical decision because UNESCO has become a theater of the absurd and instead of preserving history, distorts it.

Expressing her “profound regret” at the US decision, the outgoing director-general of UNESCO, Irina Bokova, made a clear reference to why UNESCO was founded in November 1945: to prevent conflict. Assembled only two months after the end of World War II, it was seen as a global priority. Its constitution’s authors recognised that by “promoting collaboration among the nations through education, science and culture” they could reduce the threat of conflict.

The US was one of the first signatories and its delegate, Archibald MacLeis, is widely attributed with the creation of the document’s powerful opening line:

The US had already halted its financial contributions to UNESCO in 2011 under Barack Obama following formal recognition of the Palestinian Authority as a full member of UNESCO. Its current arrears stand at $542,671,681 and concerns over this sum were cited by the US Department of State as a push factor for withdrawal.

As the US contribution represents 22% of UNESCO’s funding, there has already been a knock-on impact, with discussions about a possible 20% cut in staffing at some UNESCO programmes.

The impact of Israel’s withdrawal of funding will, however, make little impact as it only makes up 0.43% of UNESCO’s annual budget. Israel already reduced its contribution by an additional US$1m in July 2017.

The US left UNESCO once before in 1984, during the presidency of Ronald Reagan, due to claims of politicisation and waste. Until it rejoined in 2003, it continued to participate through observer status – and is likely to pursue a similar strategy now. Other members have also left and rejoined: the UK, South Africa and Singapore.

The US withdrawal will not be immediate: under UNESCO’s constitution members can only leave at the end of the following year. Nor does its departure wipe away the financial obligations the US owes UNESCO, although it will be difficult to make it pay. The US will also continue to build up its arrears until its membership formally expires at the end of December 2018.

The US withdrawal will not affect the status of its 23 sites on UNESCO’s World Heritage List, which stretch from the Statue of Liberty to Independence Hall in Philadelphia where the Declaration of Independence and US Constitution were both signed. Nor will it affect the nomination of new sites, which is significant as the US has a list of 20 additional sites it wishes to have inscribed through UNESCO.

One of the triggers for the US decision appears to have been the UNESCO World Heritage Committee’s decision to inscribe the site of Hebron/Al-Khalil Old Town in the West Bank as a World Heritage site. Hayley described this as “an affront to history”.

Key to the US protest was wording within the site’s nomination documents and the World Heritage Committee’s recorded regret that an independent team was not allowed to visit Hebron by “Israel, the occupying power”. It also said that “the Israeli occupying authorities” had failed “to cease the persistent excavations, tunnelling, works, projects and other illegal practices in East Jerusalem, particularly in and around the Old City of Jerusalem”. In response to accusations of anti-Israel bias, Bokova cited the agency’s work to promote Holocaust education around the world.

The timing of the US withdrawal came just before the nomination of UNESCO’s next director-general. It had been widely expected to go to a candidate from either Egypt or Qatar, but in the end the former French culture minister, Audrey Azoulay, was appointed on October 13. That the agency is now led by a trusted ally may cause the US to reconsider its future relationship.

Robin Coningham is professor of archaeology at Durham University.