What happened at Uri "only underlines that the infrastructure of terrorism in Pakistan remains active", says India. 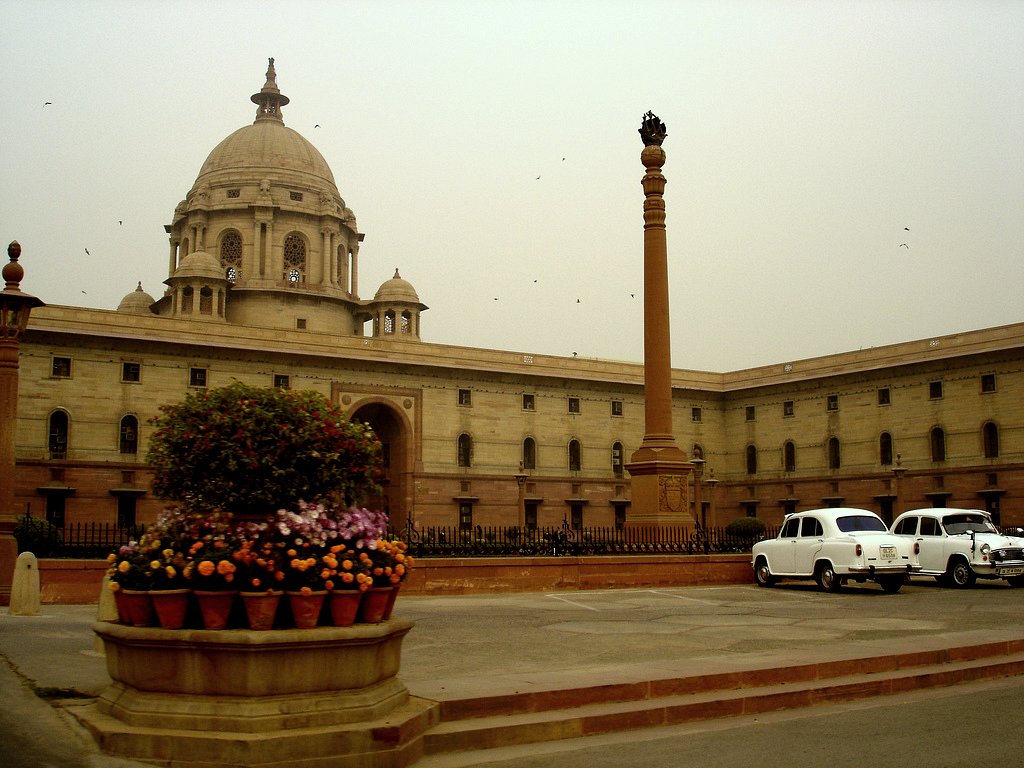 New Delhi: In its first diplomatic response to the recent militant attack in Uri in which 18 soldiers were killed, the external affairs ministry summoned Pakistani high commissioner Abdul Basit on Wednesday to demand that Pakistan abide by its commitment to not allow “its soil or territory under its control to be used for terrorism against India.”

In a press statement, the MEA said that Basit was called in to meet foreign secretary S. Jaishankar, who detailed the basis on which India believed several recent incidents in Jammu and Kashmir and Punjab, including Pathankot, were in fact “cross-border attacks”.

“We now expect a response from the Government of Pakistan,” the MEA said.

“We demand that Pakistan lives up to its public commitment to refrain from supporting and sponsoring terrorism against India,” the MEA said.

In a statement the MEA noted that in 2016, “beginning with the Pathankot airbase attack, there have been continuous attempts by armed terrorists to cross the LoC and International Boundary in order to carry out attacks in India.”

Though the MEA did not detail each individual incident, it said 17 attempts  “have been interdicted at or around the LoC, resulting in the elimination of 31 terrorists and preventing their intended acts of terrorism.”

Without speaking specifically of the September 18 attack on an army camp in Uri, the MEA said that a number of items have been recovered “in the recent incidents.” These include:

a. GPS from the bodies of terrorists withcoordinates that indicate the point and time of infiltration across the LoC and the subsequent route to the terror attack site;
b. Grenades with Pakistani markings;
c. Communication matrix sheets;
d. Communication equipment; and
e. Other stores made in Pakistan, including food, medicines and clothes.

If the  Pakistan government “wishes to investigate these cross-border attacks, India is ready to provide finger prints and DNA samples of terrorists killed in the Uri and Poonch incidents,” the MEA said.

Earlier this year, evidence from the Pathankot attack was also shared with Pakistan but so far the Indian side has not received an information of how Pakistani investigators have used that material.

The latest terrorist attack in Uri, the MEA said, “only underlines that the infrastructure of terrorism in Pakistan remains active. We demand that Pakistan lives up to its public commitment to refrain from supporting and sponsoring terrorism against India.”