The employee, Humidor Rashid, was charged for obtaining visa for an employee under false assurances, underpaying her and coercively detaining her by threatening her and taking away her passport. 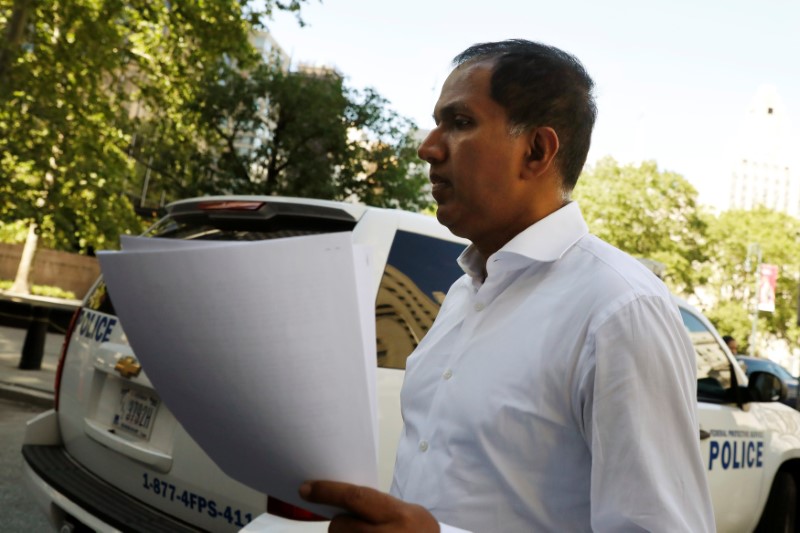 US prosecutors have accused a UN employee in New York of committing visa fraud by bringing into the country a domestic worker from Bangladesh and then failing to pay her a lawful wage.

Hamidur Rashid, a Bangladeshi national, was charged with visa fraud, fraud in foreign labour contracting and aggravated identity theft in a criminal complaint unsealed on Tuesday in Manhattan federal court.

Rashid, 50, appeared at a brief court hearing on Tuesday afternoon before US magistrate judge James Cott, and was released on bail. Christopher Flood, a public defender representing him at the hearing, said Rashid would be hiring another lawyer and declined to comment on the case.

Prosecutors said that Rashid, an economist at the UN Department of Economic and Social Affairs, initially contracted with the unidentified employee to pay her $420 per week, and submitted that contract to the US State Department to obtain a visa for her.

Before the employee entered the US in January 2013, the complaint said, Rashid had her sign a new contract with a wage of $290 per week.

Rashid took away the worker’s passport, and told her at various times during her employment that she would go to jail and be sent back to Bangladesh if she worked for anyone else, according to the complaint.

At first, Rashid did not pay her at all, but instead sent about $600 per month to her husband in Bangladesh, the complaint said. In October 2013, Rashid did pay the employee $600 and she left late that month, it added.

While working for Rashid, prosecutors said, the employee worked far more than 40 hours a week, in violation of her original contract.

Rashid is also charged with committing identity theft by setting up a sham bank account in the employee’s name to make it appear to the UN that he was paying her a lawful wage. In fact, the complaint said, Rashid and his wife controlled the account.

UN spokesman Stéphane Dujarric said the UN was aware of Rashid’s arrest, and that “all UN personnel are expected to honour their private legal obligations, including with respect to engaging foreign domestic workers.”