UK Prime Minister Boris Johnson described the escalation in eastern Ladakh as a very serious and worrying situation which the UK is closely monitoring. 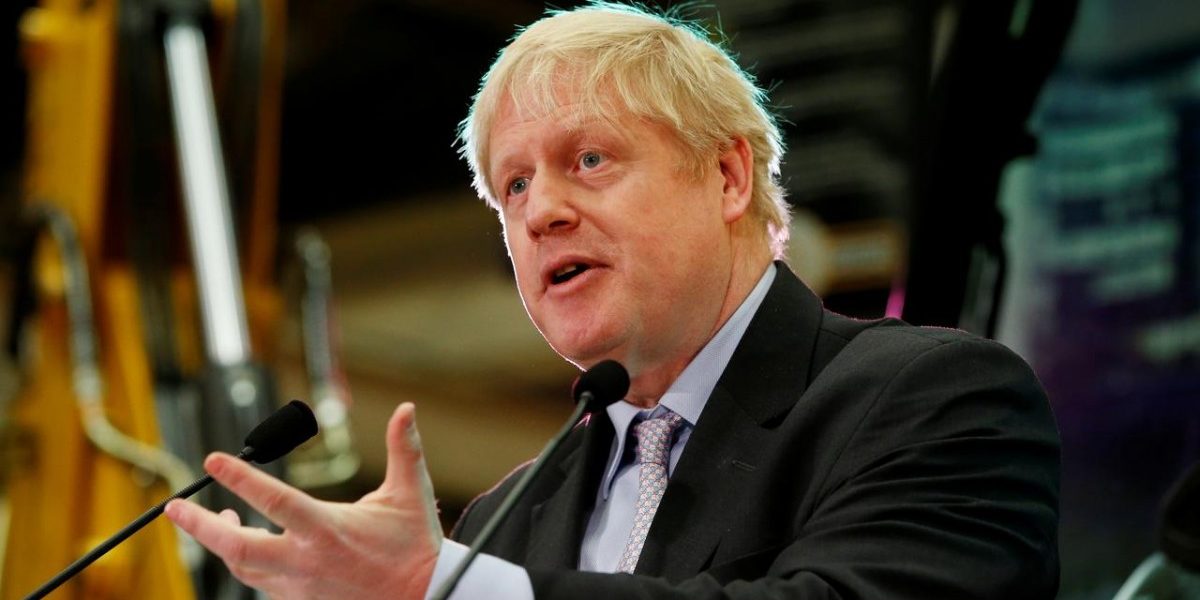 London: British Prime Minister Boris Johnson has called on India and China to engage in dialogue to sort out their border issues as he described the escalation in eastern Ladakh as a very serious and worrying situation which the UK is closely monitoring.

The first official statement of Johnson came during his weekly Prime Minister’s Questions (PMQs) in the House of Commons here on Wednesday.

Responding to Conservative Party MP Flick Drummond on the implications for British interests of a dispute between a Commonwealth member and the world’s largest democracy on the one side, and a state that challenges our notion of democracy on the other, he described the escalation in eastern Ladakh as a very serious and worrying situation, which the UK is “monitoring closely”.

Perhaps the best thing I can say is that we are encouraging both parties to engage in dialogue on the issues on the border and sort it out between them, the Prime Minister said.

In a statement in New Delhi on Wednesday, the Ministry of External Affairs (MEA) said India and China have agreed that expeditious implementation of the previously agreed understanding on disengagement of troops from standoff points in eastern Ladakh would help ensure peace and tranquillity in the border areas.

During the diplomatic talks between India and China, the situation in the region was discussed in detail and the Indian side conveyed its concerns over the violent face-off in Galwan Valley on June 15. Twenty Indian Army personnel were killed in the clash.

The talks were held in the midst of escalating tension between the two countries following the violent clashes in Galwan Valley on June 15.

The Indian and Chinese armies are engaged in the standoff in Pangong Tso, Galwan Valley, Demchok and Daulat Beg Oldie in eastern Ladakh. A sizable number of Chinese Army personnel even transgressed into the Indian side of the de-facto border in several areas including Pangong Tso.