Tunisians Are Back on the Streets, Seven Years After the 'Jasmine Revolution' 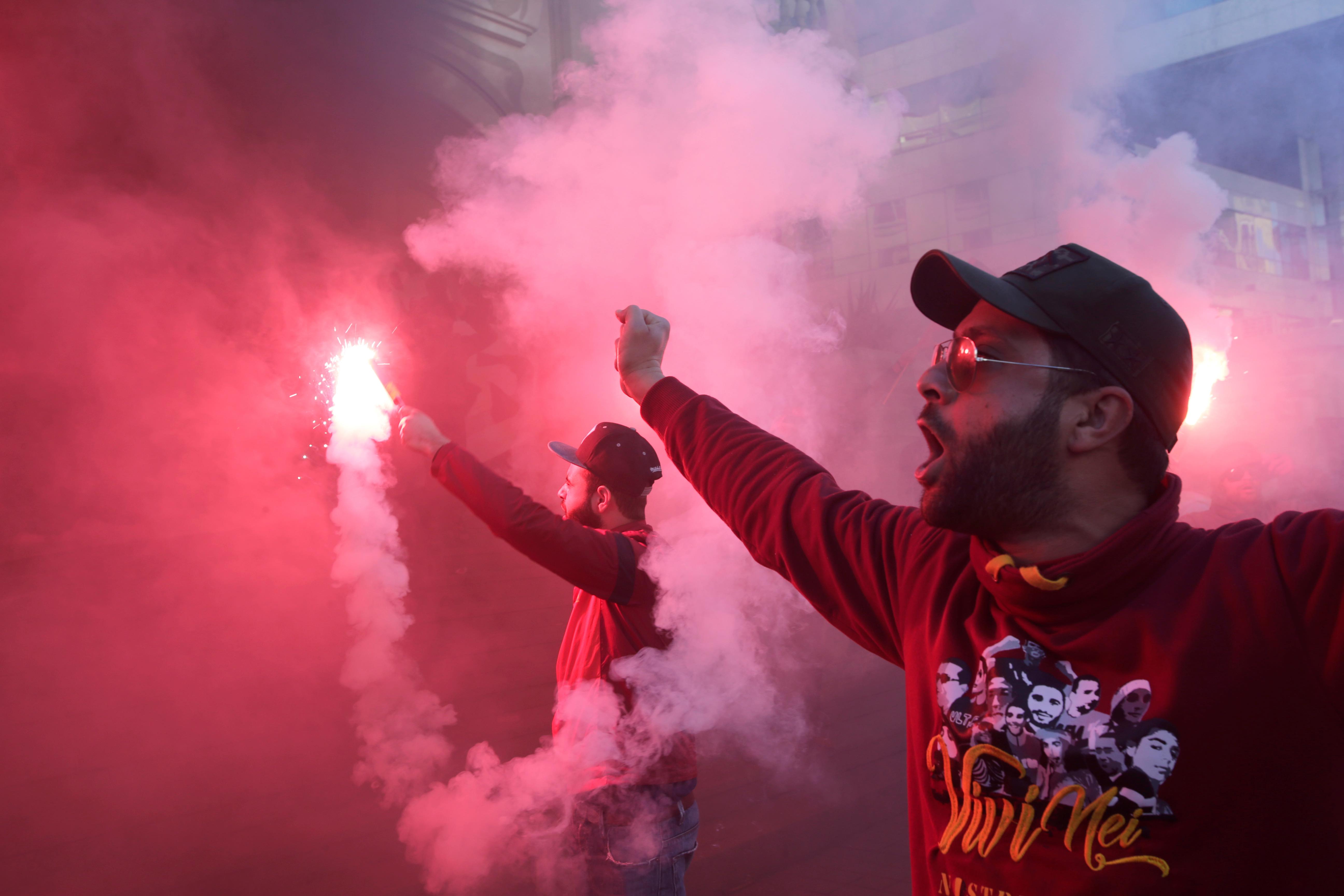 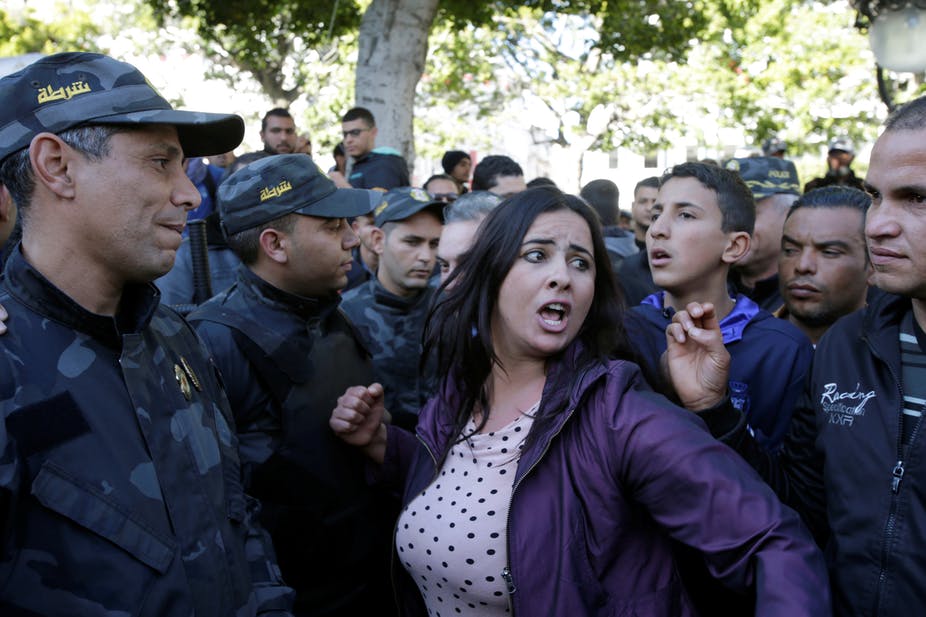 Seven years ago in January, a popular uprising in Tunisia ousted President Zine el-Abidine Ben Ali. This year over 770 Tunisian civilians have been detained and one civilian has been killed in protests that commemorated what became known as the Jasmine Revolution.

The protests which began on January 8 this year were organised to question the passage of Tunisia’s new Finance Act. The act raises taxes on consumable goods and seeks to cut government spending, including public sector wages.

Ordinary Tunisian’s are yet to see an improvement from former times. In addition to a flailing economy with significant intra-state wealth disparities across regions, the absence of free, fair and credible local government elections poses a significant risk to the future of the country. So too does the need to address the inherited highly centralised governance structure through much needed decentralisation reforms.

The Tunisian economy has stagnated since 2014. Given that the average age of the population is 31.1 years the country’s high rate of unemployment is particularly troubling. Youth unemployment is at 35%.

Tunisia is also struggling to attain fiscal stability as a result of the disruptive effects of the 2008 Great Recession, followed by Arab Spring in 2011. The political instability in the region saw a decline of foreign direct investment from 5.8% of GDP in 2008 to 1.7% as of 2016. Its once booming tourism sector too is suffering in the wake of terrorist attacks. To add to its woes its former highly lucrative hydrocarbon and phosphate mining sectors, have also borne the brunt of a softening of the global commodities sector. Total natural resource rents have declined from a peak of 11% of GDP in 2008 to 3% in 2015.

A struggling economy has forced the country to seek a $2.9 billion loan from the IMF. The money was advanced on condition that Tunisia lowered public expenditure, reformed the civil service and revised the tax code.

Since the overthrow of the Ben Ali regime after 23 years in power, successive Tunisian governments have struggled to manage the expectations of a frustrated population.

A key outcome of the Nobel Peace Prize winning Tunisian National Dialogue Quartet, a collective of civil society organisations that pulled Tunisia back from the brink of civil war through dialogue, was the need to decentralise political power. But realising the democratic gains that were expected after the Jasmine Revolution has been a fraught process.

The situation has not been aided by the state of emergency imposed after a terrorist attack on the presidential guard in November 2015.

Tunisians are also unhappy about the local government elections which were due to be held on December 17, 2017. They were postponed for the fourth time. March 2018 is the new tentative date.

Social and economic inequality between states remains a significant challenge. The interior and southern regions of the country suffer the most due to a lack of basic infrastructure and services, and a disproportionately high poverty rate compared to the rest of the country.

For example, the Kasserine Governorate, some 300 km inland from Tunis, has a poverty rate of 32% compared to the national average of 15.5% and 9% in the capital. In a unique application filed under Libya’s Truth and Reconciliation Commission in 2015, the residents of Kasserine filed a submission to be recognised as a “victimised region” of Tunisia.

The failure of the Tunisian government to put up essential infrastructure in the hinterland was seen as a key driver behind the 2011 uprising. The protests started in the interior city of Sidi Bouzid and spread to Kasserine before reaching the capital, Tunis. Big coastal cities such as the capital Tunis, Sousse and Sfax have historically seen the bulk of investment and development in the country.

The stakes are high

The root causes that led to the overthrow of the Ben Ali regime are still present. In fact, in the context of fiscal austerity they are arguably more pervasive.

If the government is to start addressing the marginalisation of inland territories, Youssef Chahed the fifth prime minister since 2011 and his recently appointed cabinet, face an arduous challenge.
There is an urgent need to push through the much needed political decentralisation, together with vital social services and essential infrastructure development in marginalised territories.

Because of Tunisia’s stagnating economy, and due to the fact that the country is beholden to the IMF, the government has limited room to manage the expectations of an increasingly frustrated population. But a good starting point would be to hold free and fair local government elections in March 2018.

The newly elected leaders should then address the historical marginalisation of inland territories. Failure to do so would present a great risk to the stability of Tunisia. In such a volatile region, the stakes couldn’t be higher.

John Filitz is a researcher on African security  at One Earth Future Foundation, University of the Witwatersrand.