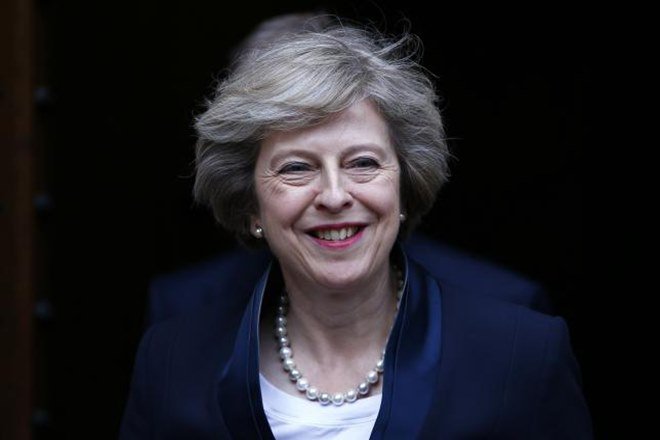 British prime minister, Theresa May’s upcoming visit to India next week is expected to provide insight into how the UK seeks to energise its relations with India post Brexit. Expectations from the talks between prime minister Narendra Modi and May should be seen in the context of new realities, with the UK’s shrinking economy contrasted by a rising India. Predicted to be the largest global economy in terms of public-private partnership (PPP) by 2050, India is finally embracing the argument of power. For both countries, May’s visit is a moment to seize in order to forge  a mutually reinforcing relationship anchored in a realistic appreciation of future challenges and a historic  bond informed by the realities of the present.

While the full ramifications of Brexit on the engagement between the two countries cannot be predicted as yet, the vote does not stand well for optimising the economic potential of the relationship. Indian companies in the UK have shown handsome growth last year and Britain has been their  preferred gateway to Europe. It is believed that the vote will make the UK less attractive for large Indian corporations with major EU business operations. The required legal overhaul in the UK would  lead to uncertainty, thereby freezing future investments. Further,  scrutiny of students visas and work related restrictions on students have resulted in a fall in the number of Indian  students  studying in UK universities from 22,385 in 2012-13 to 18,320 in 2104-15, according to the UK council for international affairs.

However, much will depend on the UK-EU agreements post Brexit, which could either restrict or expand the UK’s freedom to negotiate mutually beneficial bilateral trade and investment agreements with individual countries. Brexit is indeed a compelling circumstance for the UK to build its special relationship with India and to begin working on a mutually reinforcing, preferential, bilateral trade and investment agreement for the future.

The Indo-British partnership must look beyond economic engagement. The unprecedented threats to the very survival of  humanity emanating from the  challenges of climate change, terrorism, genocide, proliferation of weapons of mass destruction, pandemics, dehumanising poverty, malnutrition, competition for natural resources, blatant infractions of human rights, extremism of various hues, the  suborning of civilised political discourse and the rise of fascist sentiments variously camouflaged  in different parts of the world, challenge  our way of life. In repelling these challenges and the assault on freedom, India and the UK must stand on the same side of history. They must work together to make globalisation a “force  for hope and progress for people from Birmingham to Bangalore”. Recognition by the British prime minister of the need  to revisit  Britain’s relationship with India, both from the prism of the past  and consistent with present realities could ensure a mutually beneficial outcome of her first visit to India as Britain’s prime inister. For starters, she could  signal an expanded visa regime for academicians and Indian students wishing to pursue higher education in the UK, a special economic engagement with India and requisite concessions to Indian manufacturing entities on the lines extended to the Japanese automobile companies so that Indian investments  continue to remain viable, notwithstanding Brexit.

While our experience  as a colony of an imperial power with its attendant inequities is a foot print of history and cannot be  washed away, the future of  India’s relationship with the UK cannot be held hostage to the past,  nor can “history’s arrears” be created anew. The values enshrined in the Magna Carta and the world view espoused in India’s cultural heritage of “Vasudhaiva Kutumbakam” (the world is one family)  must naturally  inspire India and UK’s joint enterprise as an exercise in bringing reason to the world.

The writer is a former Union Minister for Law & Justice