The national election is not due until 2020 and under the constitution President Maithripala Sirisena can bring the vote forward only after two-thirds of parliament endorses it. 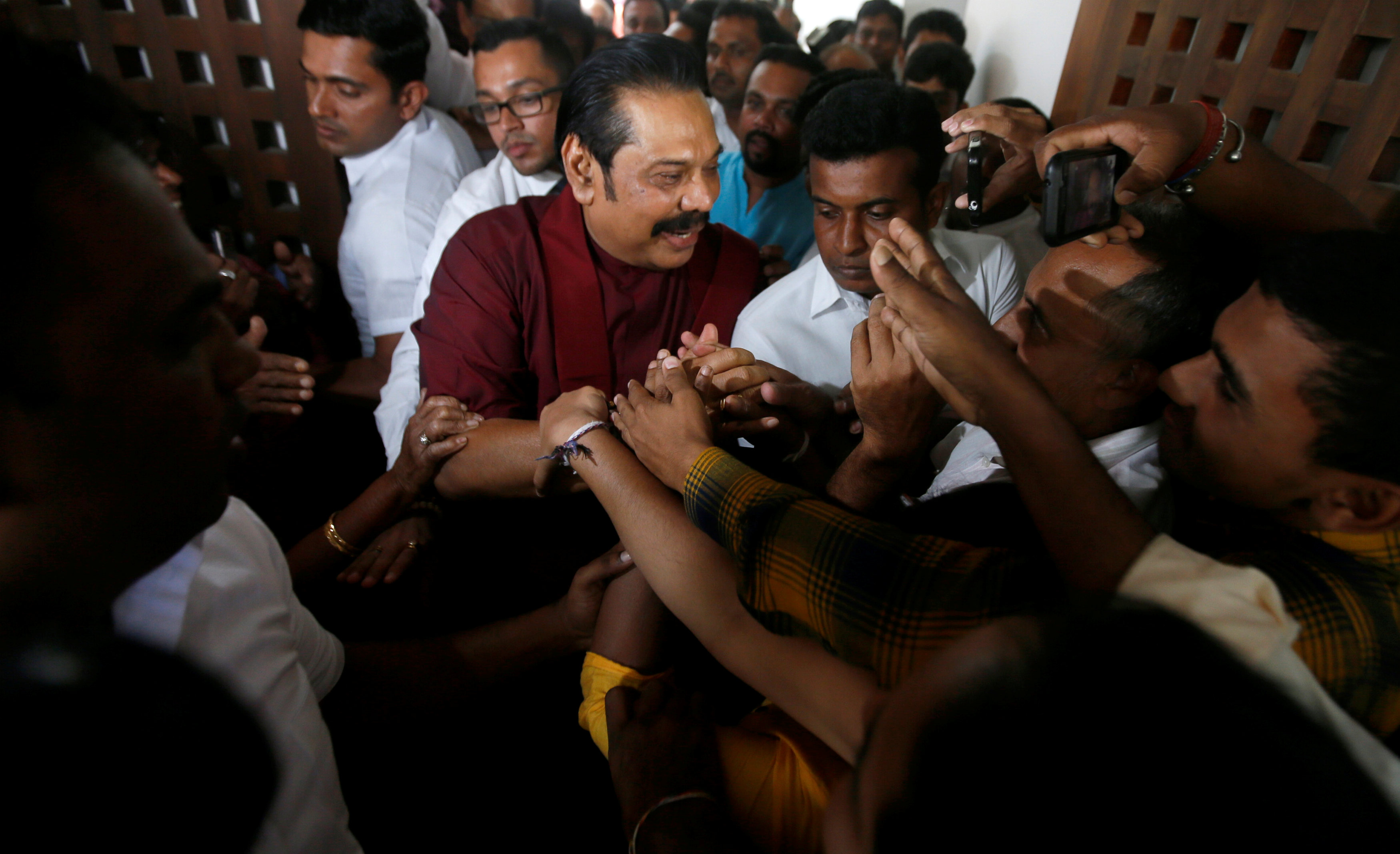 Colombo: Former Sri Lankan President Mahinda Rajapaksa called on Monday for parliament to be dissolved and fresh elections to be held after a party backed by him won local council polls in the strongest rebuff yet to the unity government.

The national election is not due until 2020 and under the constitution President Maithripala Sirisena can bring the vote forward only after two-thirds of parliament endorses it.

But Rajapaksa, who crushed the Tamil Tiger rebels in a 26-year civil war before he was ousted in 2015, said the coalition government led by Sirisena’s party and Prime Minister Ranil Wickremasinghe’s group had lost the people’s confidence.

“These results show people want a change now. The government has lost its mandate,” he told a news conference.

Rajapaksa‘s Sri Lanka Podujana Peramuna (SLPP) won control of 231 local councils out of a total 340 while Wickremasinghe’s centre-right United National Party (UNP) took 34 councils and the rest were split among other parties.

The political uncertainty hurt sentiment on the Colombo Stock Exchange index, pushing it down 0.37% at close. Sri Lanka’s rupee fell 0.5% to hit a record low of 155.00/20 per dollar, surpassing its previous all-time low of 154.60/70 hit last week.

Rajapaksa‘s campaign targeted an uptick in inflation, higher taxes imposed by the government and its moves to privatise state assets.

“To overcome this economic crisis, we are urging the government to hold parliamentary elections immediately in order to set up a stable government,” Rajapaksa said.

As the surprise results came out over the weekend, political analysts said there was a possibility that some lawmakers from Sirisena’s party, which performed the worst, could defect.

Rajapaksa, who was accused of corruption, nepotism and mismanagement of the economy during his term, has since rallied his support base of rural Sinhala Buddhists to make a political comeback.