The Silent US Invasion of Panama

The government of Panama “will allow up to 415 members of the US Air Force to occupy national territory during the first half of 2018, wearing uniforms and carrying arms”. 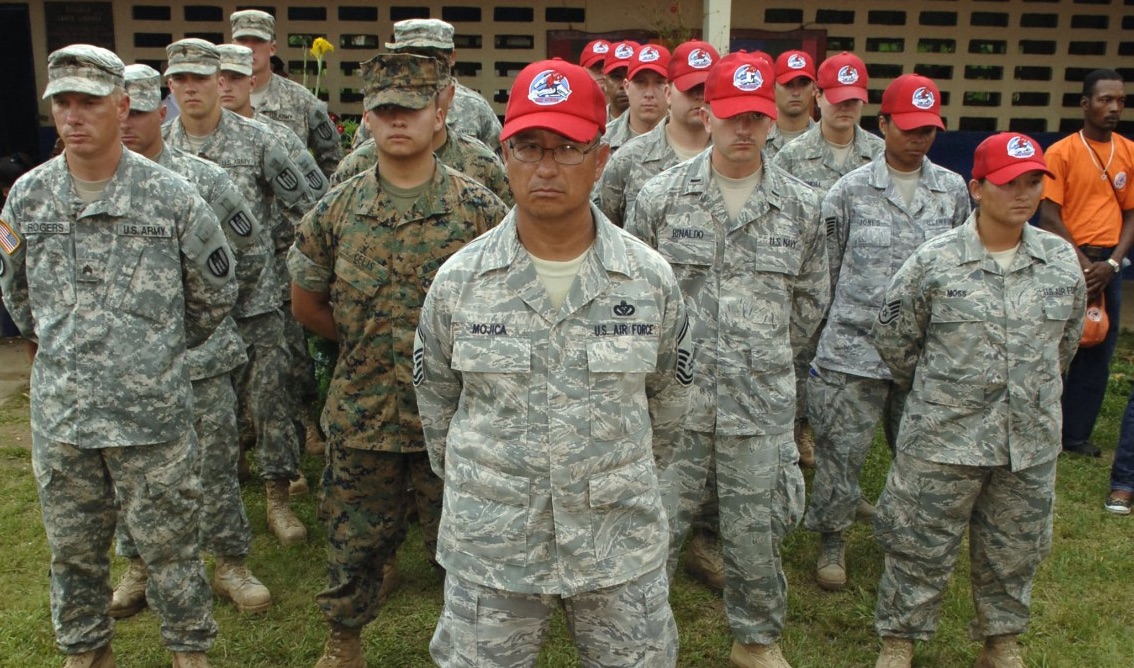 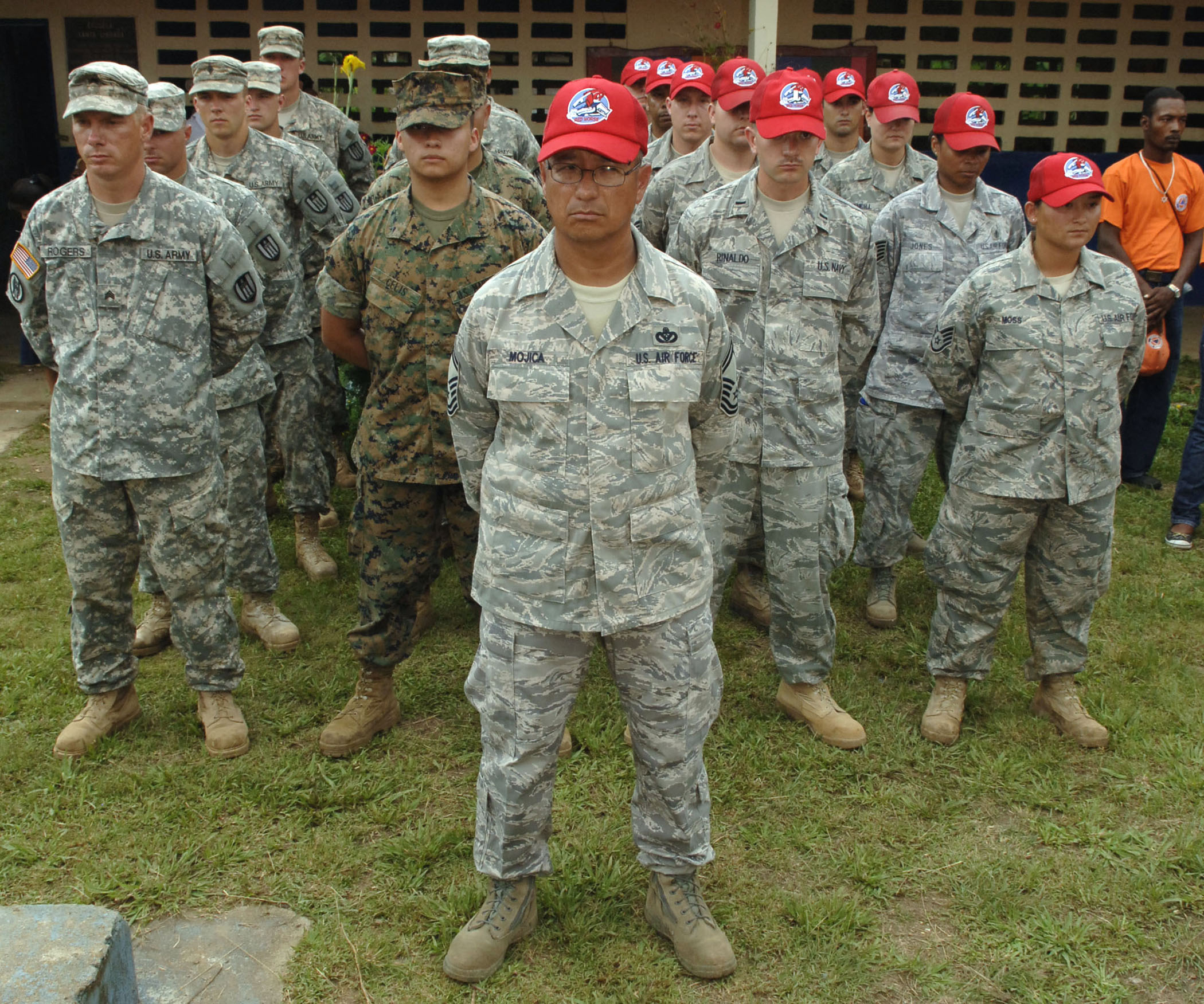 The journalist Eliécer Navarro, of the daily Crítica, of the Panamanian capital, revealed that the government of that country “will allow up to 415 members of the US Air Force to occupy national territory during the first half of 2018, wearing uniforms and carrying arms”. The agreement is part of exercises called “New Horizons”. In the past, the US has justified these manoeuvres under the assumption that they do this together with the Panamanian Police to protect the Canal. On other occasions they use the excuse of the old “war against drugs”. At times they mention the humid tropical forests as areas to make “exotic” practices. On this occasion, everything indicates that the US is thinking of an invasion of Venezuela. This was manifested by the secretary of state, Rex Tillerson, before undertaking a trip through four Latin American countries last week.

The US Embassy notified the Panamanian government about the “New Horizons” exercise, on December 11, 2017. The note of response by Panama, accepting the military occupation, was sent nearly a month later, on January 4, 2018. The US troops entered Panama on January 2, two days before the foreign ministry’s response. Apparently, the US was going to invade Panamanian territory with or without the authorization of the government. The “New Horizon” exercises are taking place in the provinces of Darién, Veraguas and Coclé. They can be extended to “any other place approved by the government of Panama and the Embassy”, according to the agreement.

The US troops will be assigned “a condition equivalent to that given to diplomatic personnel of an Embassy”. In another point, according to the journalist Navarro, “the Panamanian Government accepts taking responsibility and releasing the US Government from “any demand that is filed (against) US personnel with relation to their mission in Panama”. In the case of demands of third parties for deaths not related to the combat of military personnel, the US will pay in conformity with its own laws.

A few years ago, a soldier murdered a young Panamanian woman. The soldier was removed from the country by the US Embassy and later judged in that country. The families are still asking for justice without the Panamanian government having assumed their responsibility in this case.

The Movimiento Alternativa Popular (MAP) has denounced the US military exercises on Panamanian land. As from January 2 2018, troops are disembarking in Panama, under strict censorship. The real intentions of the exercises and the role of the armed bodies of Panama are still unknown. According to MAP, “it is a clear message from Washington against any Panamanian policy that is not subordinated to their interests. In addition, it places the Panamanian government in the centre of plans to militarily invade the sister country of Venezuela”. According to Panamanian internationalist, Julio Yao, the exercises constitute a flagrant violation of the Neutrality Agreement that regulates the relations between Panama and the US concerning the Canal.

The trip of Rex Tillerson through various countries of the region coincides with the exercises in Panama and also in the frontier areas of Brazil, Peru and Colombia with Venezuela, in the Amazon region. The military presence in Panama is a sign of the intentions of Washington.

Secretary Tillerson began his trip calling on the Venezuelan Armed Forces to stage a coup d’etat against the government. The response to this unusual provocation by the US official came from the minister of defence, Vladimir Padrino L., who stated that “…a foreign imperialist cannot give instructions to the Bolivarian National Armed Forces (FAND)”.

Venezuela will hold elections in April of this year. With a divided opposition, the triumph of the present leader, Nicolás Maduro, who seeks reelection, is almost certain. The US and some Latin American countries have already declared that they will not recognize the result of the vote. Washington also threatens to declare a blockade of petroleum exports to provoke a financial crisis. China, meanwhile, signed an agreement with Caracas to invest 100 billion dollars in the Orinoco basin to extract the “black gold”.

During his trip, the US minister reminded Latin American foreign ministries that “Latin America does not need new imperial powers that seek only to benefit their own people”. A message that Panamanians can translate as a threat in the face of the agreements of President Varela with the People’s Republic of China.

Marco A. Gandásegui, Jr is professor of sociology of the University of Panama and associate investigator of the Centro de Estudios Latinoamericanos Justo Arosemena (CELA).

Translated for ALAI by Jordan Bishop. This article was originally published on alainet.org