Modi had allegedly perpetrated the Rs 13,000-crore fraud in the Punjab National Bank in collusion with his uncle Mehul Choksi. 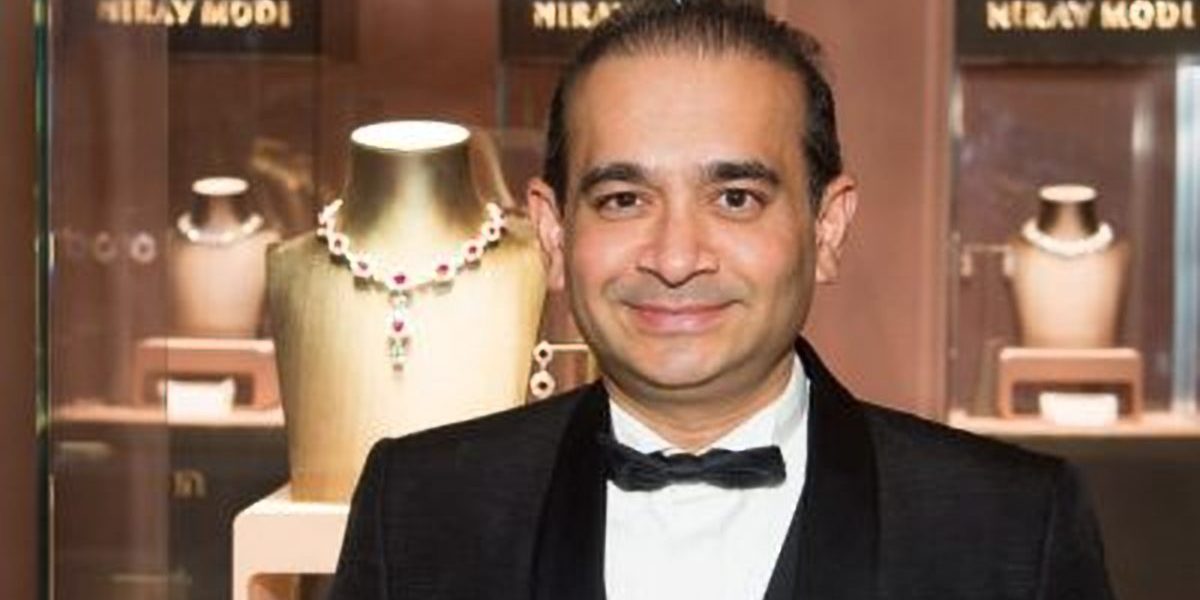 New Delhi: The United Kingdom’s home department has cleared the extradition of fugitive diamantaire Nirav Modi, who is wanted in an over Rs 13,000-crore bank fraud case, officials said on Friday.

He had allegedly perpetrated the fraud in the Punjab National Bank (PNB) in collusion with his uncle Mehul Choksi.

The findings of the court were sent to the UK home department as per which it cleared the extradition.

Modi is the subject of two sets of criminal proceedings, with the Central Bureau of Investigation (CBI) case relating to a large-scale fraud upon PNB through the fraudulent obtaining of letters of undertaking (LoUs) or loan agreements, and the Enforcement Directorate (ED) case relating to the laundering of the proceeds of that fraud.

He also faces two additional charges of “causing the disappearance of evidence” and intimidating witnesses or “criminal intimidation to cause death” which were added on to the CBI case.