In Persecution of Ahmadis, Evidence of Growing Religious Intolerance in Algeria

The troubled lives of Algeria’s minorities reflect a deeper struggle within the heartlands of Islam to accommodate and secure the religious liberties of groups and communities who exist outside of the Muslim majority. 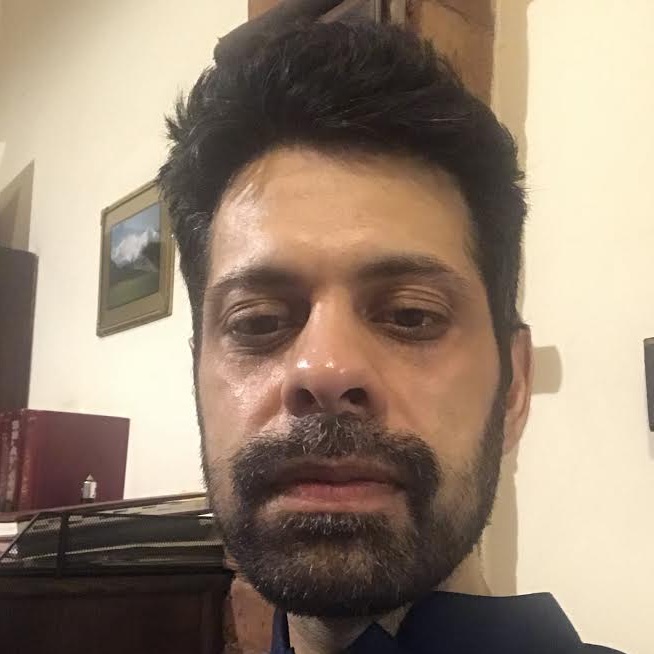 The arrest of Mohamed Fali by the Algerian authorities has in the recent weeks puts focus on the rapidly intensifying persecution of the country’s minority Ahmadi community.

Fali, who is the national head of the community in Algeria, was arrested on August 28 on the basis of an absentia judgment that sentenced him to three years in prison. Critics claim his sentencing is rooted in the growing religious intolerance of the sect.

Ahmadis have borne the painful burden of persecution almost since their inception. Established in 1889 in Qadian in India, the community believes its founder, Mirza Ghulam Ahmad, was the messiah and Mahdi long awaited by the Muslim world, and, in this capacity, a subordinate prophet to the Prophet Muhammad. The majority of Muslims, who hold that Muhammad was the final messenger of God, view any such tenet as heresy and an insult to Islam, one that has long made Ahmadis a target of hate, discrimination and violence.

The movement arrived in Algeria in the 1970s where for a long time little animosity was shown towards its adherents. Many in Algeria did not even know of Ahmadiyyat until last year when the government crackdown first began.

In June 2016, at least 70 Ahmadis were arrested in the Bilda and Skikda provinces under a government-led campaign, which then spread to other parts of the country. Over the course of the next year, a reported 266 Ahmadis have been arrested under various charges. In Bilda, the community’s headquarters was raided and shut down while an under construction community centre was demolished by a local municipal authority on the pretext that they were planning to use it as a place of worship without official approval.

Algeria’s government has forcefully rejected all accusations that it is actively persecuting Ahmadis, claiming instead that members of the community have been targeted for breaking the law and not for their religious beliefs. The litany of charges includes: denigrating Islam, participating in an unauthorised association, illegal proselytising and the illicit use of private homes as a meeting place.

However, the attitude of certain high-ranking officials suggests there is something more sinister at play than a simple desire to uphold the law. The Algerian minister for religious affairs Mohamed Aissa has routinely found himself turning to the playbook of conspiracy theorists as he has condemned Ahmadis for being involved in an Israeli plot to destabilise the country, for supporting ISIS and for advancing the agenda of outside sectarian forces. Meanwhile, earlier this year, Ahmed Ouyahia, the then chief of cabinet to President Abdelaziz Bouteflika, said that Ahmadis enjoyed neither human rights nor freedom of religion because Algeria had been a “Muslim country for 14 centuries”. 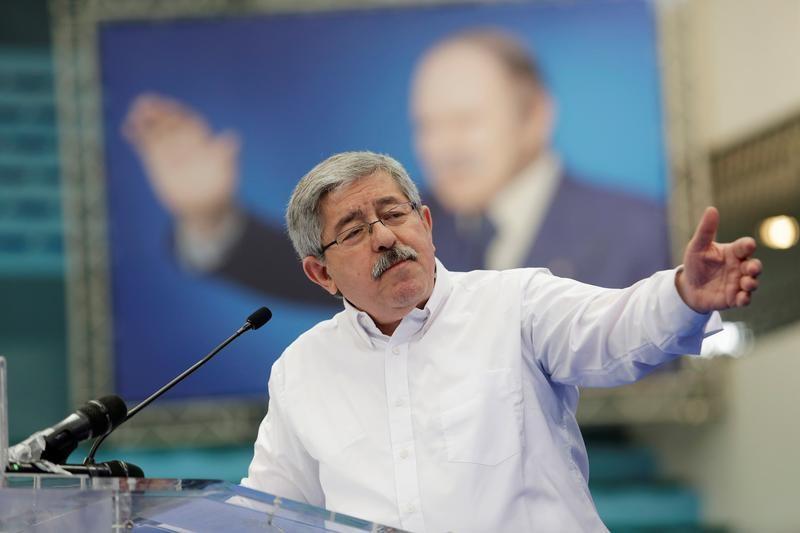 These new tensions all point to a more difficult life for Ahmadis in Algeria moving ahead, but they are also indicative of a wider trend of growing prejudice, narrowing thought and an intolerance of dissent which is weaving itself through the fabric of Algerian society.

A greater assertiveness when it comes to implementing the country’s blasphemy laws is one more example of this.

The most high-profile case is that of the criminal investigation into 25-year-old law student and novelist Anouar Rahmani who stands accused of insulting Islam in The City of White Shadows, a novel he published online. Rahmani told Human Rights Watch that when he was arrested, the police asked him questions such as ‘Do you pray?’ ‘Why did you insult God?’ and ‘Why did you write such a novel?’

Following the interrogation, he was told that he is under investigation pursuant to Article 144B, which carries with it a potential five-year prison term and a fine of up to 100,000 dinars. A decision on whether to charge Rahmani is still to be taken. Until then, Rahmani is reported to have received death threats and continues to be vilified on social media sites and in Algerian news outlets.

He is not alone. Last year, activist Rachid Fodil and friend Hicham Diaf were accused of blaspheming on social media and for writing a song that used several verses of the Quran. In February, Fodil was sentenced to a year in prison and Daif to six months. An even harsher penalty of a three-year prison term was meted out to Slimane Bouhafs, a Christian convert, in September 2016 for publishing blasphemous content on Facebook, which the authorities claimed attacked the honour of the Prophet.

Beyond the plight of Bouhafs, religious hostility is beginning to adversely affect Algeria’s Christians more generally, particularly in terms of their daily encounters with discrimination and persecution. According to Open Doors, an advocacy group that aims to raise awareness of Christian persecution throughout the world, Christians in Algeria are facing increasing societal discrimination when it comes to renting homes, finding jobs and securing land or property to use as a place of worship.

The troubled lives of Algeria’s minorities reflect a deeper struggle within the heartlands of Islam to accommodate and secure the religious liberties of groups and communities who exist outside of the Muslim majority. Thus far, few countries in the Islamic world have been able to meet this challenge. At a time when Muslims around the world erupted in protest over the brutal military campaign waged by the Myanmar government against the Rohingyas, the likes of Algeria would do well to remember that it is one thing to speak up for the human rights of minorities but quite another to make sure they are secured.

Usman Ahmad is a British freelance writer and photographer based in Pakistan. His work has featured in Foreign Policy Magazine, Vice and The Diplomat among others. He tweets @usmanahmad_iam.