Gunmen on Thursday shot and killed a Pakistani regional opposition leader in the latest violence in the southwestern province of Baluchistan. 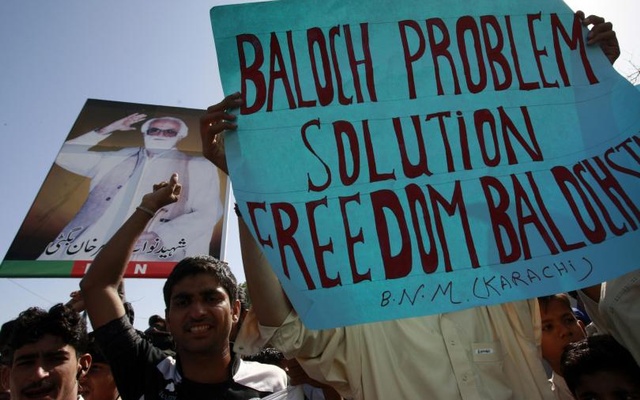 Quetta, Pakistan: Gunmen on Thursday shot and killed a Pakistani regional political party leader in the city of Quetta, police said, the latest violence in the southwestern province of Baluchistan.

Malik Naveed, 38, and his guard, Mohammad Zareef, 42, died en route to hospital after gunmen riding two motorcycles attacked his car shortly after he had left his home, Superintendent of Police Ashraf Jattak said.

One of Naveed’s relatives, who was with him in the car, was wounded.

Naveed is one of the leaders of the opposition of the Baluchistan National Party, which advocates for more funds from the province‘s rich natural resources to go to the indigenous ethnic Baluch people.

No one has claimed responsibility for the attack.

Baluchistan province, of which Quetta is the capital, has long been home to an insurgency by the nationalist and separatist groups, who accuse the central government of discrimination in distribution of revenues from oil, gas and minerals.

Taliban and al Qaeda militants, as well as Islamic State-aligned Sunni sectarian groups also operate in the province, which borders Afghanistan and Iran.

Violence in Baluchistan has raised concerns about security for projects related to the $57 billion China Pakistan Economic Corridor, a planned transport and energy link between western China to Pakistan’s southern deep-water port of Gwadar.