One Kingdom, Divisible and Decayed 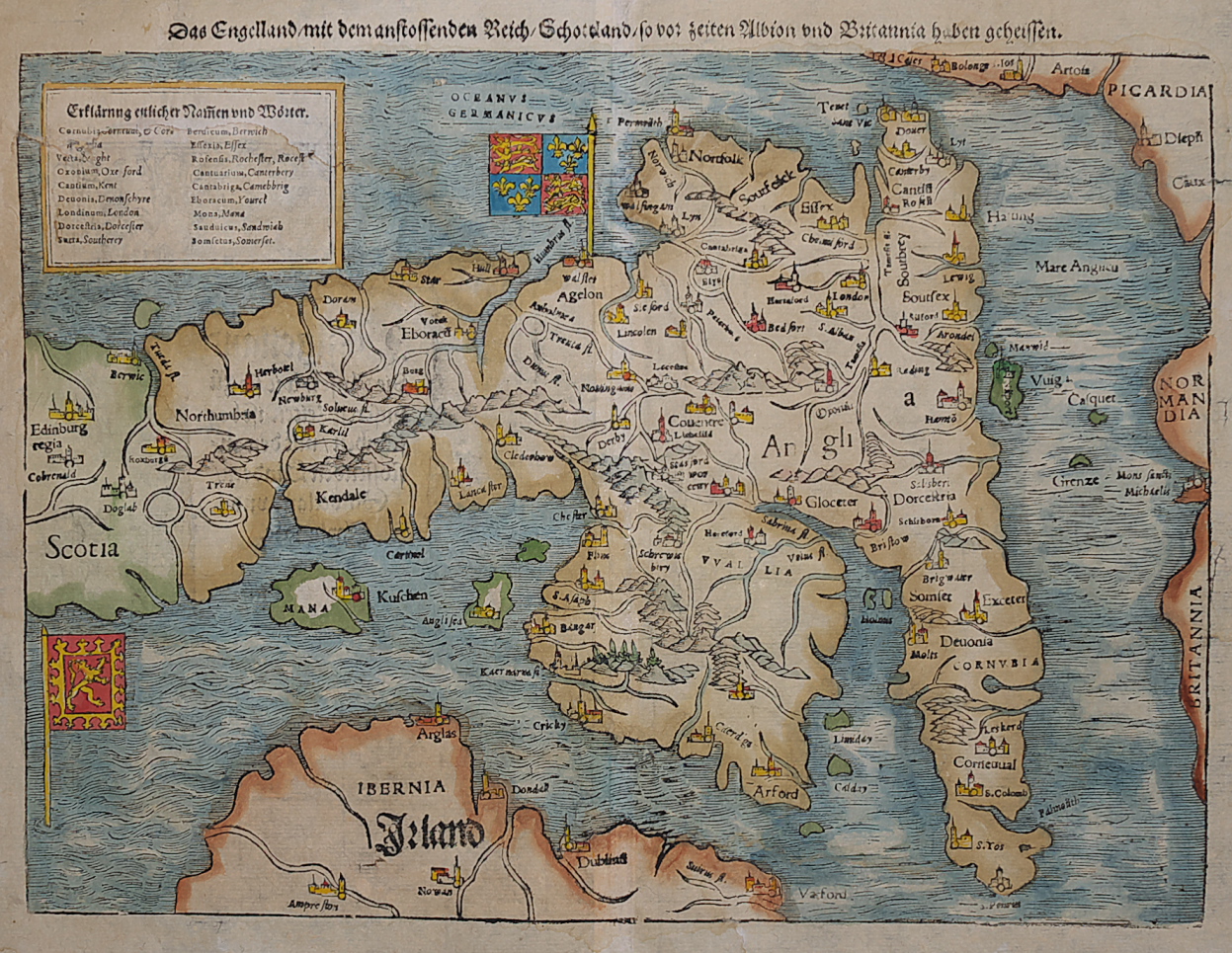 London: It’s been two weeks now but the shock waves from Britain’s narrow vote to ‘Brexit’ – leave the European Union – continue to reverberate through the country, Europe and the wider world.

Whichever camp one may have been in, it is clear that the Brexit vote reflects not just continuing fragmentation and disunity at home but also the general unravelling of the European project inaugurated by the Marshall Plan in 1948, a key building block of the US-led international order after the bloodbath of two world wars within a generation.

If this is a geopolitical reality that not just the ‘West’ but the rest of the world has to contend with, it is also clear that there is a political legitimacy crisis deep in the heart of liberal democracies – such as the United States and Britain – manifest as a revolt against established political elites and big business.

However, it is the political right in Britain that has managed to mobilise, harness – and pander to – the anger, disappointment and alienation of people far better than any other force. In doing so, it has encouraged some of the most xenophobic elements of British society who reject “immigrants” and “refugees” as taking jobs, homes, and school places. The killing by a right-wing extremist of the pro-Remain (in the EU) Labour MP, Jo Cox, just before the June 23 referendum was the most extreme symptom of a rise of the right that now constitutes a threat to the national body politic.

The EU referendum was Prime Minister Cameron’s way of resolving the split in the Conservative Party, and heading off the challenge of the UK Independence Party, by making it a national and European question, and has had disastrous consequences. Brexit has consumed Cameron’s leadership because he spearheaded the defeated Remain campaign – he will leave office by the autumn.

But the vote has also severely dented the leadership of Labour’s Jeremy Corbyn, as almost a third of Labour voters supported Brexit, and given another excuse for the Blairite majority in parliament to challenge his leadership.

There are other casualties too: it has laid low the leadership hopes of the chancellor of the exchequer, George Osborne; tarnished the reputations of pro-Leave leaders Michael Gove and Boris Johnson, bringing to a grinding halt Johnson’s prime ministerial ambitions. Johnson famously attacked President Obama’s intervention in the EU referendum campaign by suggesting that the American leader was ‘half Kenyan’ with a grudge against British colonialism, echoing Donald Trump.

The only party leader who’s come out more credible, but has now resigned due to his mission being accomplished, is UK Independence Party head Nigel Farage, who promoted a poster falsely depicting a line of Syrian refugees clamouring to get into Britain. UKIP, as much as the Johnson-Gove Leave campaign, conflated and crystallised the threat posed by the outsider, the immigrant, the refugee, with the suspected suicide bomber dispatched by Islamic State to destroy British freedom and security. But there will be no end to the migration or refugee crisis with a Brexit.

It is now more than apparent that as Brexit cuts off Britain from the European Union it also divides the ‘United’ Kingdom – pro-Remain London, Scotland, and Northern Ireland from pro-Leave England and Wales. It threatens to inaugurate another referendum on Scottish independence and undermines improved economic and political relations with the lowering of the border between the Republic of Ireland and Northern Ireland.

English nationalism is rising even as the country fragments and cosmopolitan London becomes isolated from its national hinterland and looks to Europe and the wider world. And it has encouraged the right in Europe to demand referenda on EU membership across the continent. The forces of European right wing nationalism and chauvinism are on the march again while European elites try to manage Britain’s shock exit. Britain needs a fresh constitutional convention and a written constitution for a federal UK to go forward into the 21st century. But given the debased character of its political elite – fully displayed for the world to see – anything of this sort is unlikely.

For all the identity politics that marred the referendum campaign, there is a hidden politics of growing class inequality and a race to the bottom. The immigrant, as ever, is accused of taking working class jobs and homes, working for less pay, undercutting British workers. Poorly paid British workers with falling living standards and declining public services – largely the result of the corporate colonisation of the British state since the Thatcherite 1980s and the Blairite ‘third way’ – were set against relatively low paid EU migrants taking scarce hospital beds and welfare benefits while corporate elites amass ever greater shares of national income and wealth, bleeding into corridors of political power.

Owen Jones’s The Establishment – and How They Get Away With It – sums it up best: “Behind our democracy lurks a powerful but unaccountable network of people who wield massive power and reap huge profits in the process…” Exposing the revolving doors that link these worlds, and the vested interests that bind them together, Jones shows how elites represent the biggest threat to democracy while wrapping themselves up in the emblems of freedom and people power.

Under the guise of identity politics, the prevention of a change in the fabric of British culture and values, and the promise of more funds for public services once the Brussels drain is removed, there is in preparation an even more draconian offensive against workers’ rights protected by the EU. There has already been an unseemly retreat from the promise – plastered all over the Leave campaign bus – to channel to the National Health Service the weekly £350 million pounds allegedly flowing from London to Brussels.

Divide and rule did not only (try to) hold together an empire on which the sun never set – it remains the basis of national politics in Britain’s class divided society. And in such societies, election promises are like pie crusts – made to be broken. The EU referendum, rather than making Britain great again or taking our country back to some mythical golden age, has exposed a shallow and decaying elite political culture at the heart of what once was a mighty empire – where post-truth politics rules, and sowing division and promoting and exploiting fear represent normal politics.