The local body elections should have been held in every five years in Nepal. Due to political instability, they have been halted since May 1997. 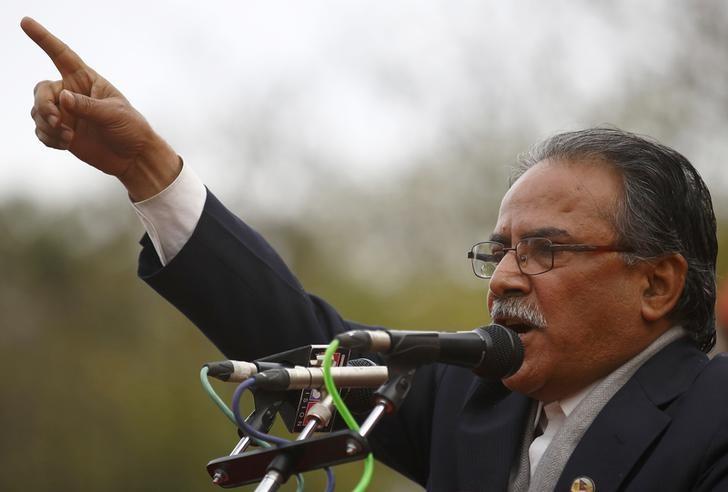 Kathmandu: Candidates from various political parties in Nepal today filed nomination papers for the crucial local body elections which are being held after a gap of 20 years amid political tensions in the country.

Under the new federal structure, the local governments will have more rights and expanded powers.

Hariprabha Khadgi from Nepali Congress and Rajaram Shrestha from Rastriya Prajatantra are the main contestants for the post of deputy mayor of Kathmandu.

Rastriya Janta Party Nepal, the major political grouping belonging to the Madhesi communities, however, did not field candidates for the first phase o the election.

The local level election is taking place across Nepal after a gap of 20 years.

The local body elections should have been held in every five years in Nepal. Due to political instability, they have been halted since May 1997.

Elections were held in 56 municipalities of Nepal in February 2006 under King Gyanendra but were boycotted by the major political parties and saw low voter turnout.

The nomination papers were filed amid political tensions in the country over an impeachment motion against the country’s first woman Chief Justice Sushila Karki.

The motion to impeach 64-year-old Karki was registered in Parliament on Sunday by two major ruling parties.

She was suspended on Sunday after an impeachment motion was registered against her by Nepali Congress and CPN (Maoist-Centre), accusing her of “interfering” with the executive and issuing “prejudiced” verdicts.

Home Minister Bimalendra Nidhi, who heads the Nepali Congress, had tendered his resignation on Sunday, expressing his reservation over the decision.

The Rastriya Prajatantra Party (RPP) today quit the Prachanda-led government over the move.

The RPP’s decision came as the ruling coalition struggled to secure a two-thirds majority to pass the Constitution amendment bill.

Some Madhes-centric parties have opposed the elections until the Constitution is amended to accommodate their views: more representation in parliament and redrawing of provincial boundaries.