The poll is an attempt to restore democracy at the local level hit by the civil war and years of instability after the monarchy was abolished. 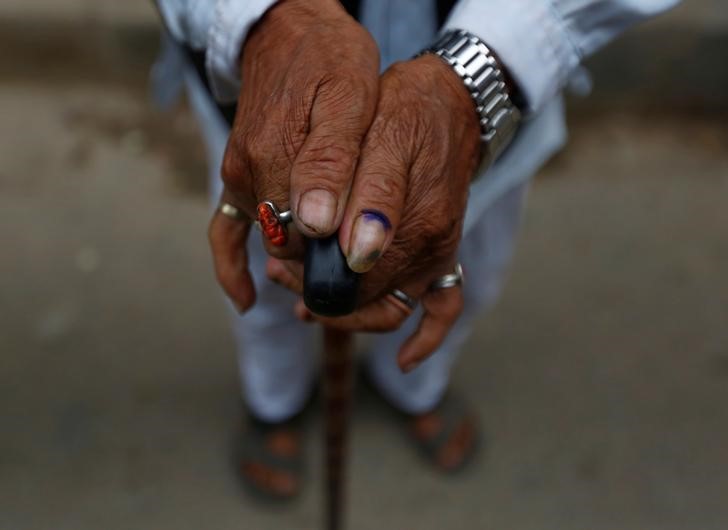 No “free and fair” elections have ever led to governments with a majority of popular vote anywhere. Photo: Reuters

Kathmandu: Nepalis began voting in the second round of local elections on Wednesday, a key step towards holding a general election later this year that would complete a near decade-long democratic transition after the abolition of its monarchy.

The latest round of voting covers parts of the restive southern plains that border India and there are concerns about possible violence after Rastriya Janata Party Nepal (RJPN), a group that dominates the area, said it would boycott the vote and called for a general strike.

In 2015 and 2016 scores of people were killed, mainly in clashes with police, in protests by the local ethnic Madhesi against a new constitution that they say leaves them marginalised and favours those living in the hills of the Himalayan nation.

The Madhesis are demanding a unified homeland, and greater participation in state organs, including parliament, the judiciary, bureaucracy and the national army.

“Elections cannot be held before our demands are met,” said Hridayesh Tripathi, a RJPN leader.

The local elections – the first in Nepal since 1997 – mark an attempt by the government to restore democracy at the local level hit by a decade-long civil war that ended in 2006 and years of instability after the monarchy was abolished in 2008.

“This election will empower local bodies and open the floodgate of social and economic prosperity,” President Bidya Devi Bhandari said in a statement.

The first phase of municipal polls was held on May 14 and a final round is set for September 18 after the end of the monsoon rains. Local polls serve as a barometer of public opinion ahead of parliamentary elections expected before the year end.