The election timing is in line with Nepal's first republican constitution that requires a new parliament to be in place before January 21, 2018. 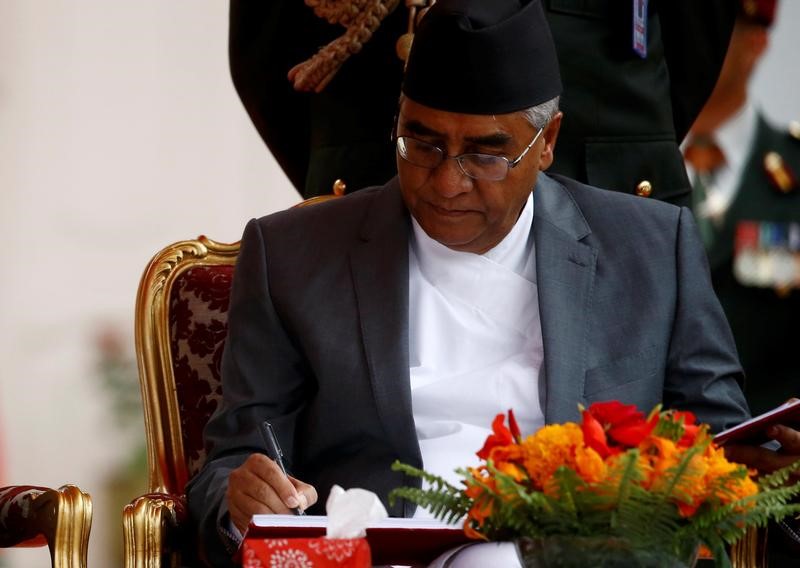 Kathmandu:  Nepal will hold a general election on November 26, the government said on Monday, hoping to conclude a turbulent journey to democracy a decade after a civil war and the abolition of its 239-year-old monarchy.

The election timing is in line with the Himalayan nation’s first republican constitution, drawn up in 2015, that requires a new parliament to be in place before January 21 next year.

In a blow to the government hours after the announcement, lawmakers rejected a government proposal to amend the constitution and meet some of the demands of the ethnic Madhesi minority community living in southern plains bordering India.

“Our demands are only defeated, not dead,” Hridayesh Tripathi, a Madhesi leader, told Reuters. “We will try to enlist enough support for our demands before the parliamentary elections.”

Madhesis are demanding greater participation in the central government.

Law minister Yagya Bahadur Thapa, confirming the cabinet’s decision on the election date, said Nepalis would celebrate their democratic rights. “This is going to be a big festival. There is no doubt about that,” he said.

Elections to seven state assemblies, set up under the new constitution to establish more of a federal system, would be held at the same time, he added.

The election will mark a personal triumph for new Prime Minister Sher Bahadur Deuba, who was fired by Nepal‘s last monarch, King Gyanendra, in 2002.

The king had called Deuba “incompetent” for failing to contain a Maoist insurgency and hold elections.

Nepal has been in turmoil since a decade-long Maoist conflict ended in 2006 and the monarchy was abolished two years later.

One of Asia’s poorest countries, with nearly a quarter of its 28 million people living on less than $2 a day, Nepal has seen nine different governments since then.

The instability has stifled growth and unnerved investors. Two devastating earthquakes in 2015 dealt a further blow to efforts to stabilise the economy in a landlocked country with the potential to generate significant hydroelectric power.

Political developments are closely watched by neighbouring giants China and India, which jostle for influence.

Nepal is also in the middle of phased local elections, the first in two decades, with a final round set for September 18.