Mexico's ruling party weighs changes to internal rules that could open the door to outsider candidates untainted by scandal for 2018 presidential election. 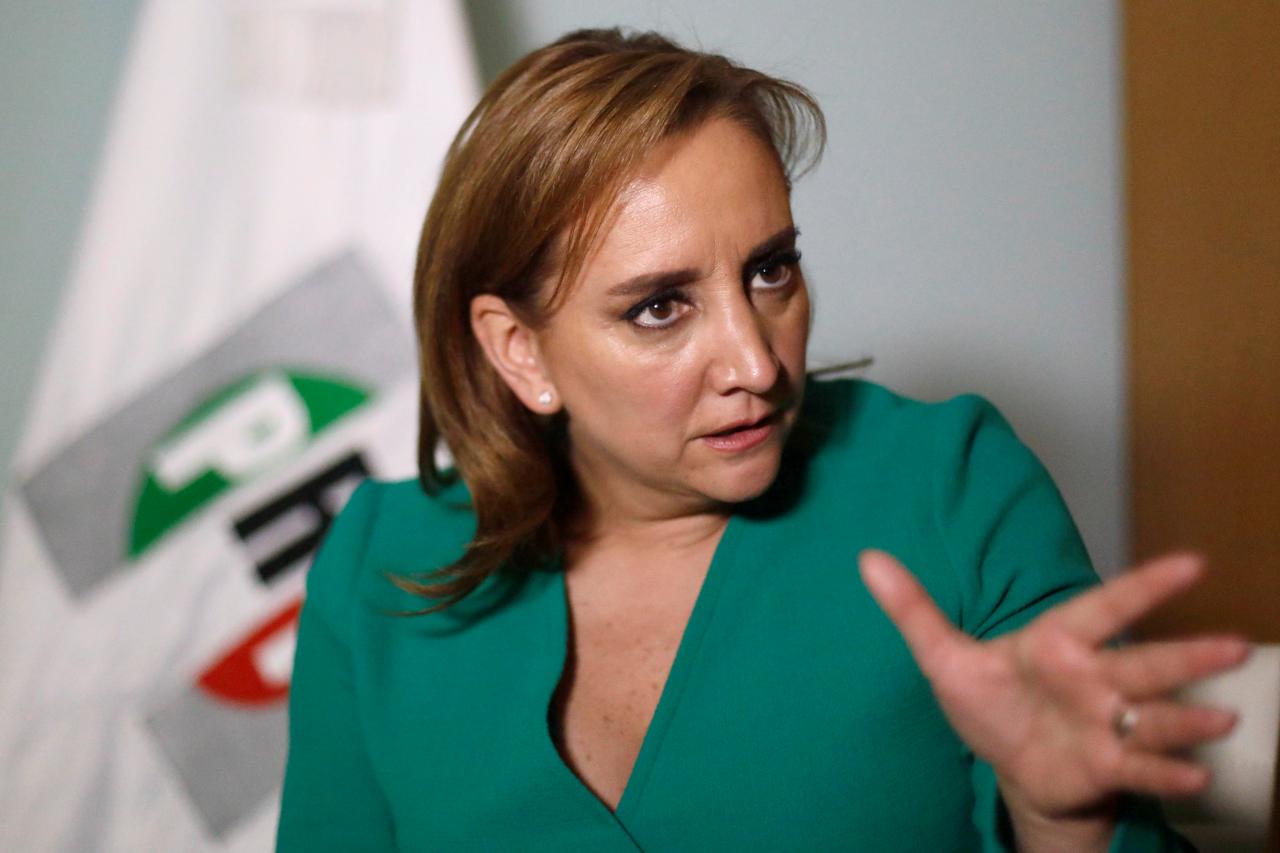 Mexico City: Mexico’s ruling party is weighing changes to its internal rules that could broaden its base of candidates for the 2018 presidential election, a senior official said, potentially opening the door to outsiders less tainted by scandal.

Corruption scandals, rising gang violence and anemic growth have damaged the PRI’s credibility and battered Pena Nieto’s authority, prompting some in the party to argue it must look beyond the membership if it wants to hold on to power.

High on the list of potential options is Finance Minister Jose Antonio Meade, who has held most of the top jobs outside the presidency under two rival administrations.

PRI Secretary General Claudia Ruiz Massieu said the party would decide in an assembly next month whether to change rules that could allow the likes of Meade to participate, praising him and other possible runners as exemplary public servants.

“There’s no doubt he’s someone with many of the attributes that could come together in a potential candidate flying the flag for the PRI,” she said in an interview late on Thursday.

Meade, who is not formally affiliated with any party, also served as finance minister and energy minister under former President Felipe Calderon, whose center-right National Action Party (PAN) was defeated by the PRI in the 2012 presidential election.

Unassuming and well-regarded by diplomats and financiers, Meade is also seen as a possible replacement for central bank governor Agustin Carstens when he leaves on Nov. 30.

In contrast to many PRI heavyweights, Meade is untainted by graft scandals and he has kept his options open for next year. The PRI’s statutes presently permit “supporters” who are not party members to run for all offices bar the presidency.

A number of early polls for the July 2018 election have given a lead to former Mexico City mayor Lopez Obrador, who has campaigned relentlessly on an anti-corruption message.