'I have [nothing] further to add than what has been put out in the public domain,' the MEA spokesperson said, when asked about the Singapore high commissioner's warning that his country's law on fake news could be used against the chief minister. 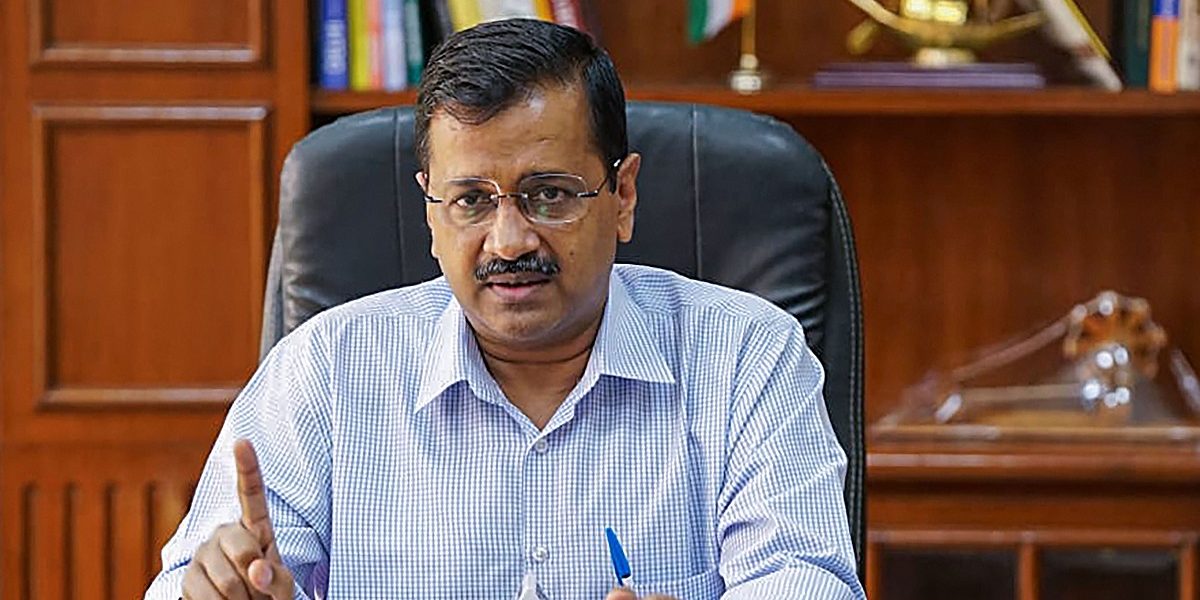 New Delhi: The Indian government on Thursday refused to make any comment on Singapore high commissioner’s statement that it reserved the right to invoke charges under a sweeping Fake News Act against Delhi chief minister Arvind Kejriwal.

“On this issue, we have already conveyed our position very clearly. I don’t think that I have anything further to add than what has been put out in the public domain,” said MEA spokesperson Arindam Bagchi at the weekly media briefing.

He was asked whether the Indian government planned to take up the issue of Singapore’s envoy indicating that the city state was considering whether to put charges against Kejriwal under its domestic Protection from Online Falsehoods and Manipulation Act (POFMA).

The last time a foreign government indicated a serving Indian chief minister was in violation of its domestic laws was in 2005, when the United States revoked Narendra Modi’s visa citing section 212 (a) (2) (g) of the Immigration and Nationality Act, which “makes any foreign government official who ‘was responsible for or directly carried out, at any time, particularly severe violations of religious freedom’ ineligible for a visa to the United States, US ambassador to India at the time, David Mulford, had said.

Though Modi was from the BJP, the Congress’s Manmohan Singh, who was prime minister at the time, criticised the US decision in parliament and said he had instructed the external affairs minister to take up the issue with Washington.

Sixteen years on, however, the BJP-led government does not appear keen to stand up for an opposition chief minister in the legal cross-hairs of a foreign state.

The Singapore government on Thursday summoned the Indian high commissioner to express its “strong concerns” over the tweet of Kejriwal. The Delhi chief minister had tweeted in Hindi on Wednesday that COVID-19 had taken a “new form” in Singapore and it was detected to be “very dangerous” for children. He added that this could herald a “third wave” in India.

Further, he appealed to the central government to stop all air services with Singapore and prioritise vaccination of children at the earliest.

The Singapore government claimed that Kejriwal had insinuated that there was a new “Singapore variant” and noted that, in fact, most of the new COVID-19 cases were due to B.1.617.2 variant, which originated in India.

The Indian government told Singapore that Kejriwal “had no competence to pronounce on COVID-19 variants or civil aviation policy”. India’s external affairs minister S. Jaishankar stated that Kejriwal had made “irresponsible comments”, which could damage “long standing partnerships”.  “So, let me clarify – Delhi CM does not speak for India,” he tweeted.

However, irresponsible comments from those who should know better can damage long-standing partnerships.

So, let me clarify- Delhi CM does not speak for India.