Iran was the last country to open a dialogue with the Taliban. It jumped into the fray to hold direct talks especially after it viewed Saudi Arabia and UAE's efforts to wean away the Taliban from Qatar. 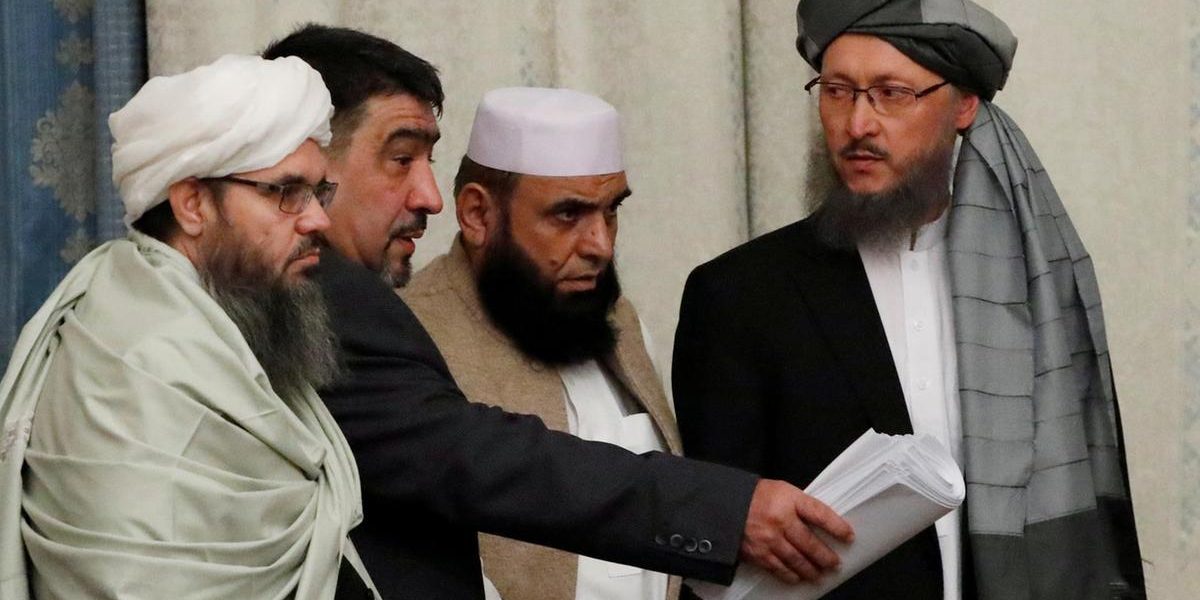 New Delhi: Iran’s parley with the Taliban is part of the jostling between Saudi Arabia, UAE and Qatar to undercut each other’s influence in Afghanistan, with Tehran likely to reassure New Delhi that they share a similar view about a Taliban-dominated Afghanistan.

This is the line that Iranian foreign minister Javed Zarif is likely to take if India raises the issue during formal talks on Wednesday. Zarif will be meeting with his counterpart, Sushma Swaraj at noon on the sidelines of the Raisina Dialogue at hotel Taj Palace. Zarif is scheduled to deliver a lecture at India’s premier conference to debate international issues on Wednesday evening.

Over a week ago, on December 30, a Taliban delegation met with the Iranian deputy foreign minister, Abbas Araghchi, to hold “comprehensive negotiations”. The state-run ISNA news agency said that “it was designed to set parameters for negotiations between the Taliban and the Afghan government”.

Afghan sources had confirmed that Iran had informed Kabul about the meeting before it took place. Araghchi also briefed the Afghan president and other officials on the outcome of the talks on a visit to Kabul this month.

The December 30 meeting between Iran and the Taliban side raised eyebrows, even though Tehran has been nuancing its position on the terror group over the last few years.

This is not the first time that a Taliban delegation has visited Iran. In May 2015, a delegation led by the then head of the political office in Qatar, Muhammad Tayyab Agha, travelled to Tehran.

India and Iran, along with Russia, had been the principal sponsors of the Northern Alliance which fought the Taliban in the 1990s. But, in the last few years, there has been a divergence between Russia and Iran on the one hand and India on the other – over the Afghanistan question.

Russia and Iran have repeatedly called for an end to foreign troops on Afghan soil. Both, Moscow and Tehran consider the emergence of the Islamic State in Afghanistan as the key terror threat, overtaking the Taliban. On the other hand, India wants foreign troops to remain in Afghanistan and believes that the Islamic State is just a “re-branding” of Talban fighters. India retains its position on the Taliban and has till now refused to engage with the insurgent group.

The view in New Delhi is that Iran’s position on the Taliban is more driven by a ‘knee-jerk’ anti-American position, which has been exacerbated by the onset of the Trump administration.

A senior Iranian source recalled that Tehran had been on the “verge of creating war” after the Taliban killed Iranian diplomats in 1998.

Stating that the Taliban was a “reality” in Afghanistan, he said their outreach was predicated on the fast-paced developments in recent months in the Afghan peace process.

Last month, the US held “substantive” talks with a Taliban delegation in Abu Dhabi.

Iranian sources said their interest was to not let the issue be “exploited” by UAE, Saudi Arabia or the US to “create havoc”.

Iran has repeatedly told Pakistan that putting the Taliban in the rider’s seat would be inimical to its own interests, said the senior Iranian source. This was Tehran’s message conveyed to Pakistan when Prime Minister Benazir Bhutto created the Taliban, which has not altered even now, he asserted.

While Iran maintained informal contacts with the Taliban, Iranian sources said that a “channel of communication” was required.

Iran was the last country to open a dialogue with the Taliban. It jumped into the fray to hold direct talks especially after it viewed Saudi Arabia and UAE’s efforts to wean away the Taliban from Qatar. Iran had earlier given a “helping hand” to Qatar during the embargo by Gulf countries, led by Saudi Arabia and UAE.

The Taliban had been allowed to open a political office in Qatar since 2015, but still the first “substantive” talks with the US took place in Abu Dhabi.

“There had been a lot of pressure on the Taliban to have the talks in Abu Dhabi,” claimed the Iranian sources.

The next round of talks were to be held in Jeddah this month, but the venue was thereafter changed to Doha. However, earlier today, Taliban also called off the talks in Doha.

Meanwhile, Iranian sources expressed willingness to act as a contact person between India and the Taliban, if New Delhi also wanted a communication channel with the militant group. “If India is willing to use our channel of communication, we have no issue,” said the Iranian source.