India has said the Indian army conducted a "surgical strike" last night on a "terrorist launchpad" across the line of control, causing significant damages. 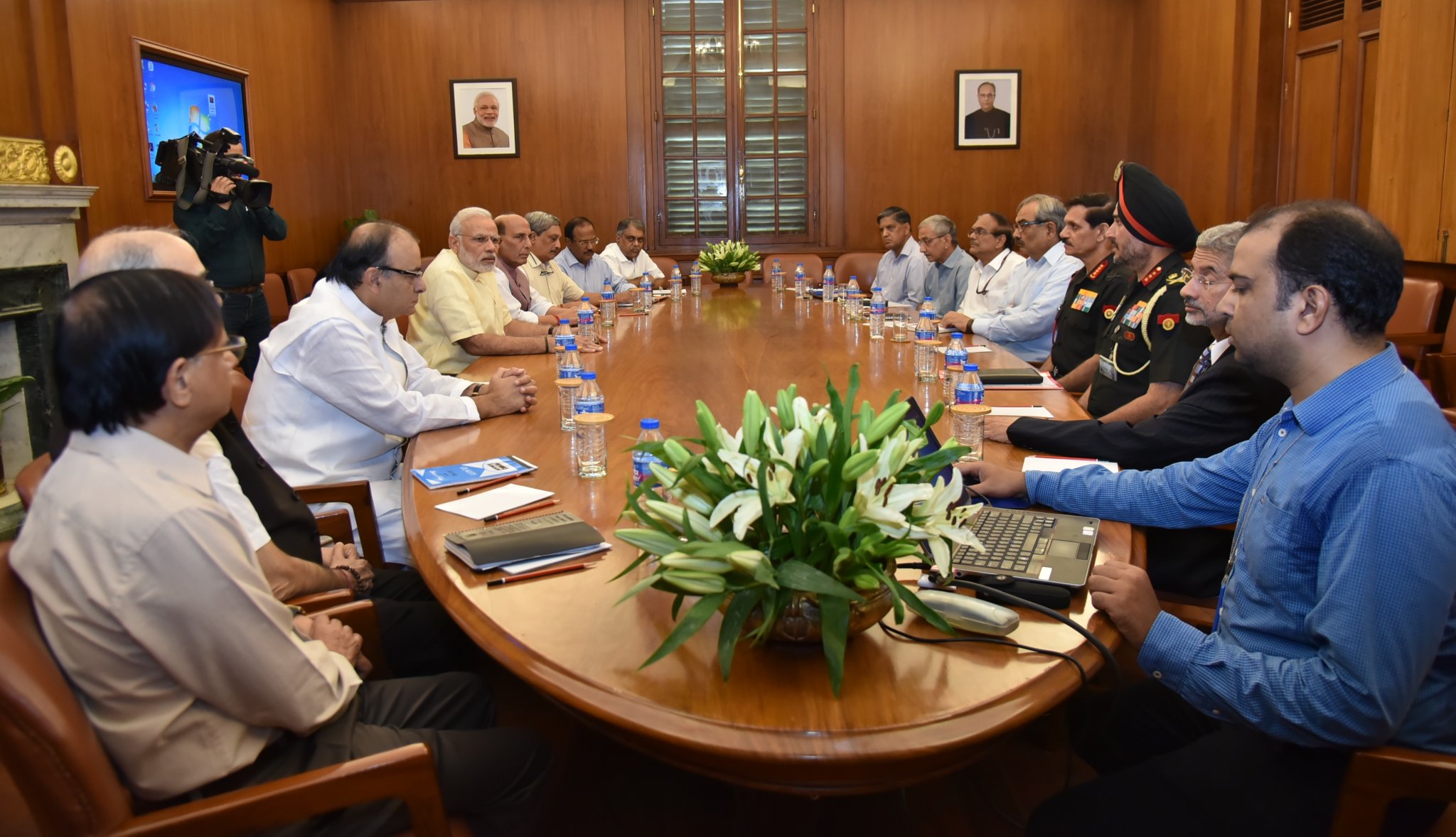 At a joint press briefing organised by the Ministry of External Affairs and Ministry of Defence this morning, director general military operations (DGMO) Lieutenant General Ranbir Singh and MEA spokesperson Vikas Swarup announced that the Indian army conducted a “surgical strike” last night on a “terrorist launchpad” across the line of control, causing significant damages.

The DGMO said that he had informed his Pakistani counterpart about the strikes and expected the country to collaborate with India’s counter-terrorism efforts. He added that significant casualties had been caused to the terrorists and those helping them, and the efforts to neutralise terrorists had now ceased. The army had received information that there were terrorists at this launchpad, he said.

India has often recovered GPS and other items with Pakistan marking, the DGMO said, and some captured terrorists have also confessed to having connection to the government.

Singh added that India had offered Pakistan consular access, fingerprints and DNA for verification, but had received no response yet. He also said that despite the neighbouring country’s commitments to the contrary, border infiltrations had not stopped. Continuing infiltrations are a very serious concern, he said, giving instance of the Uri attack and the encounter at Poonch. Twenty attempts have been foiled by the army, he added.

The briefing did not clarify how exactly this “surgical strike” was carried out.

Prime Minister Narendra Modi chaired a Cabinet Committee on Security (CCS) this morning to review the situation at the line of control.

News agency ANI quoted Pakistan Prime Minister Nawaz Sharif as saying, “We condemn this attack, our desire for peace should not be interpreted as our weakness”. The country has denied any “surgical attack” took place, but has said that two Pakistani soldiers were killed in cross-border firing at Poonch.

This morning, the Pakistani newspaper Express-Tribune reported that two Pakistani soldiers were killed after India “violated ceasefire” at the line of control.