The US has been favouring a greater role by India in the Indo-Pacific region. The three strategic partners also resolved to deepen maritime cooperation and work together to deal with threats of nuclear proliferation. 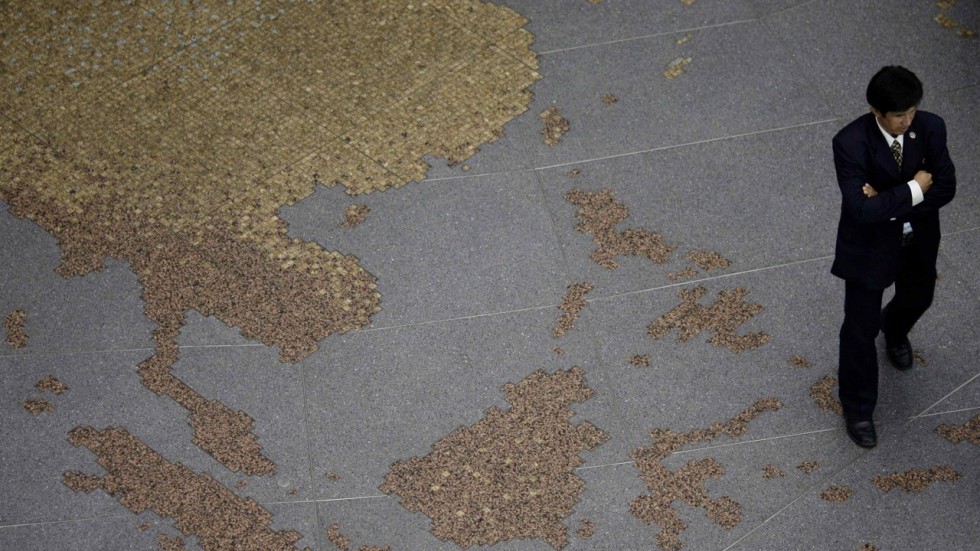 New Delhi: In the backdrop of China’s rising assertiveness in the region, India, the US and Japan today held a trilateral meeting here during which they agreed to bolster cooperation to ensure a free, open and inclusive Indo-Pacific.

The three countries, in their ninth trilateral, also explored practical steps to boost cooperation in the areas of connectivity and infrastructure development and to effectively deal with challenge of terrorism, the external affairs ministry said.

At the meeting, the three strategic partners also resolved to deepen maritime cooperation and work together to deal with threats of nuclear proliferation.

“All sides agreed to remain engaged and strengthen cooperation in support for a free, open, prosperous, peaceful and inclusive Indo-Pacific region through partnership with countries in the region,” the ministry said.

At the trilateral, the three countries, represented by senior officials, also deliberated on regional and global issues of mutual interest.

The MEA said the talks were held in accordance to the directions given by the foreign ministers of three nations who met in New York on September 18, 2017, on the sidelines of the United Nations General Assembly session.

“The officials explored practical steps to enhance cooperation in the areas of connectivity and infrastructure development; counter-proliferation; counter-terrorism; maritime security,” it said.

The MEA said the officials reviewed the outcomes of the Trilateral Infrastructure Working Group that met in Washington in February and agreed to continue to collaborate to promote increased connectivity in the Indo-Pacific.

In November last year, India, the US, Australia and Japan had given shape to the long-pending Quadrilateral grouping to develop a new strategy to keep the critical sea routes in the Indo-Pacific free of Chinese influence.

The US has been favouring a greater role by India in the Indo-Pacific region.

US President Donald Trump, in his first prime-time televised address to the nation as commander-in-chief last year, had laid out his South Asia policy saying a “critical part” of it was to further develop the country’s strategic partnership with India.