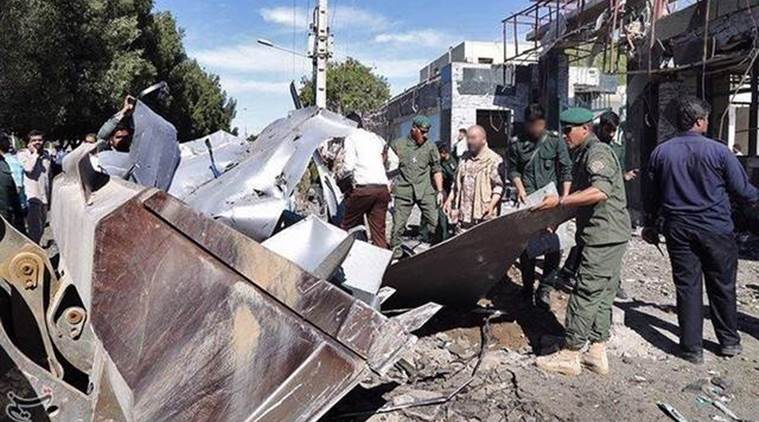 Chabahar city is around 100 km from Iran's border with Pakistan. Credit: Reuters

New Delhi: India on Thursday strongly condemned the “despicable” terrorist attack in the southeastern Iranian port city of Chabahar and said the perpetrators of the crime must be brought to justice expeditiously.

India is developing the Chabahar port along with Iran and Afghanistan. New Delhi considers the port in Chabahar, which lies in Sistan-Baluchistan province of Iran, very crucial for its strategic interest in the region.

Chabahar city is around 100 km from Iran’s border with Pakistan.

“India strongly condemns today’s despicable terrorist attack in Chabahar, Iran. We express our condolences to the government and the people of Iran and the families of the victims of this attack,” the Ministry of External Affairs said in a statement.

At least two people were killed and many more injured in the terror attack outside police headquarters in Chabahar.

“We wish speedy recovery to those injured. The perpetrators behind this dastardly attack should be brought to justice expeditiously. There can be no justification for any act of terror,” the MEA said.

The Chabahar port is being considered a gateway to golden opportunities for trade by India, Iran and Afghanistan with central Asian countries.

The port is being considered crucial for trade among the three countries in the wake of Pakistan denying transit access to India.