National security advisor Ajit Doval will be travelling to Sri Lanka to attend the meeting on Friday. 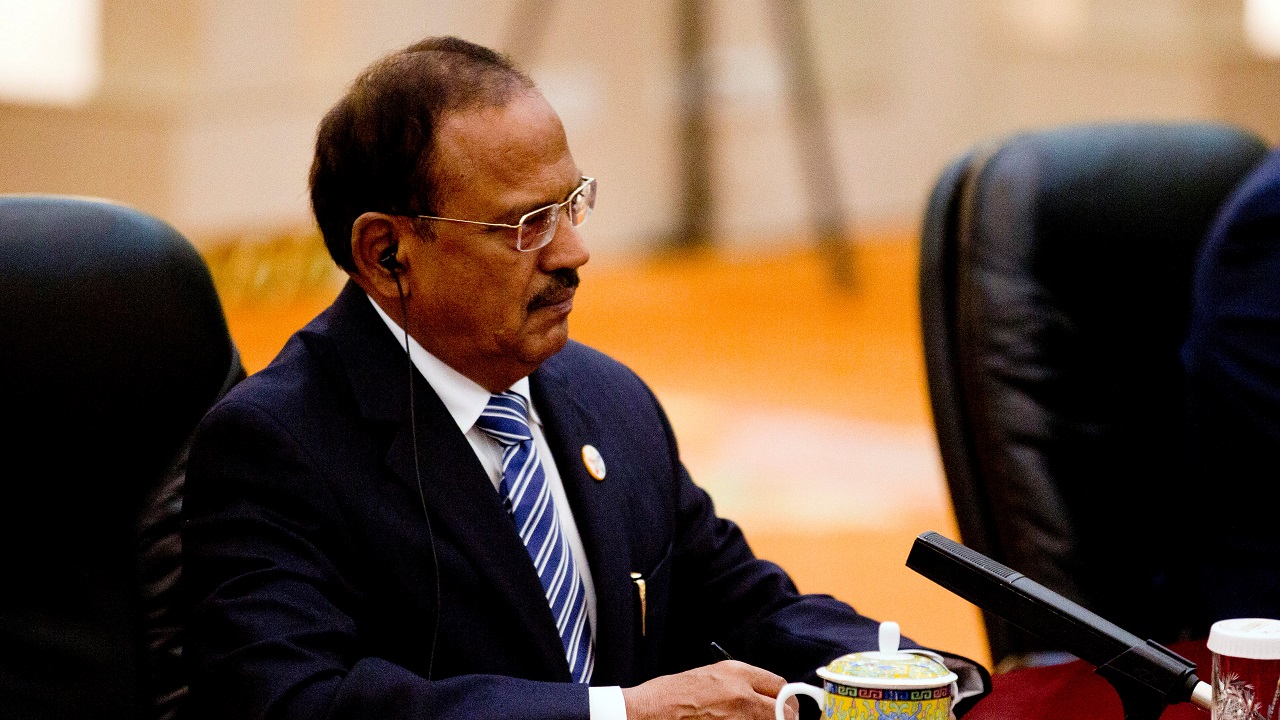 New Delhi: After a gap of six years, the trilateral maritime security dialogue will be revived, with a meeting of the top security leadership of India, Maldives and Sri Lanka in Colombo on Friday.

It was first reported by Sri Lankan newspaper, Daily Mirror and then publicly announced by foreign offices on Thursday evening.

This will be the fourth version of the trilateral forum, first held in 2011. The last meeting was held in March 2014 in New Delhi, which was hosted by then NSA Shivshankar Menon. Sri Lanka was represented by then defence minister, Gotabaya Rajapaksa, who was elected as President last year.

A key reason that there had been no other meetings over the years was the situation in Maldives – with relations between Male and New Delhi having gone through a rough patch under the Abdulla Yameen administration. Nazim, who had attended the last trilateral meeting as Maldives’ defence minister, was arrested and put behind bars on anti-terrorism law, which Yameen had used to imprison several opposition leaders and potential political rivals.

Also read: Seven Years on, India Now Backs a Defence Pact Between the US and Maldives

After Gotabaya Rajapaksa took over as president in November 2019, there had been proposals to resume the meeting, but then COVID-19 restrictions disrupted plans.

“The meeting will provide an opportunity for discussion on issues pertaining to cooperation in maritime security in the Indian Ocean region,” said Ministry of External Affairs in a press note.

At the second meeting of the trilateral cooperation in maritime security in July 2013, they had agreed to draw a roadmap based on three areas of activities – maritime domain awareness, training and capacity building, and joint activities including trilateral exercises and cooperation in legal and policy issues related to piracy.

The last meeting also discussed new areas of cooperation including “hydrography; training in visit, board, search and seizure operations; training on board Indian sail training ships; exchanges between think-tanks; and joint participation in adventure activities”.

With plans to expand the footprint of the trilateral forum, Mauritius and Seychelles had been invited to the 2014 meeting as observers, with plans to induct them as full participants eventually.

This time, Mauritius, Seychelles and Bangladesh will also take part as observers, but due to the travel restrictions, they will only attend the meeting, virtually.