Prime Minister Narendra Modi, who spoke of the 'atmanirbhar' project as a way of dealing with the fallout of the health crisis, will be part of the annual India-EU summit on Wednesday. 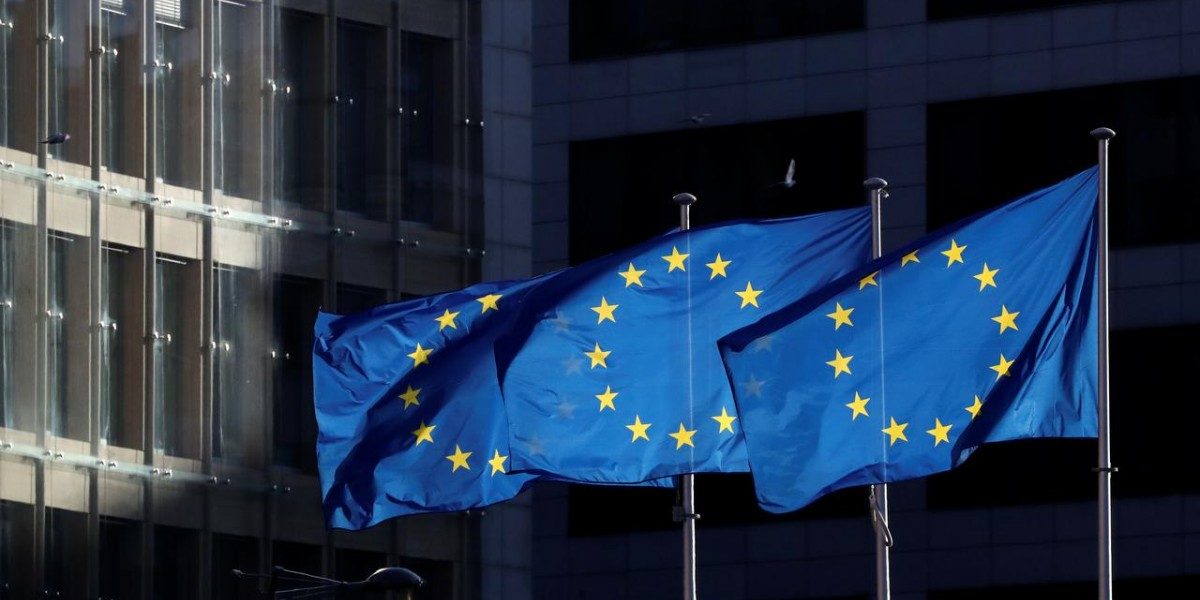 New Delhi: The India-European Union virtual summit will announce a new ‘Roadmap for Co-operation,’ including a high-level trade dialogue, but there will not be any announcement on re-opening negotiations for a free trade agreement, with Brussels concerned that the new ‘atmanirbhar’ policy is part of India’s protectionist trend.

The key deliverables of the 15th summit on Wednesday would be a joint statement and a 30-page Road for Co-operation 2025.  This roadmap will cover all areas of bilateral cooperation from foreign policy to defence and urban planning.

The leadership is expected to affirm their ambition for a “balanced and comprehensive” free trade agreement, as well as, an investment treaty. One of the key take-aways from the roadmap would be the start of a high level ministerial trade dialogue.

The European Union with its 27 member states is India’s largest trade partner, as well as its largest source of investment.

There was general consensus that the trade relationship was sub-par, with India accounting for just 3% of EU’s external trade.

However, EU officials were candid that there was no scope for starting negotiations for a free trade agreement, which had been suspended in 2017.

Officials said that there were not enough conditions to start the talks, with the latest policy of ‘atmanirbhar’ or self reliant economy expounded by Prime Minister Modi adding to the sense of uncertainty.

“We have witnessed a trend in India which goes towards the protectionist side – ‘make in India’ initiative which was then exacerbated by the COVID-19 crisis and the recent announcements that India wants to pursue a self-reliant economy didn’t help,” said a senior EU official.

Explaining the concept of comprehensive agreement, EU officials said that it meant “removing barriers for trading good, more investment, opening up procurement markets and negotiating strong rules, including for trade and sustainable development”.

India and EU had started technical talks to explore the possibility of starting negotiations, but Brussels had been apprehensive that both sides were not yet close to converging positions.

“India maintains a quite protectionist stance when it comes to negotiations on tariffs, and on opening up its service sectors. It goes backwards in many areas, increasing tariffs, reducing access to Indian procurement market for European companies and also in not being very enthusiastic to work on trade and sustainable development with us,” said the official.

On March 13, when the summit was previously scheduled, COVID-19 had taken 5,492 lives worldwide. India had recorded just 81 total cases, while Europe had listed 5,743 cases.

Four months later, Europe has recorded over 29.25 lakh cases of COVID-19 infection, while India’s case load has crossed nine lakh. The total number of confirmed deaths around the world stands at 569,738, as per the World Health Organization.

According to India and EU officials, COVID-19 will certainly dominate the agenda, with discussions ranging around exchanging of experiences, immediate health needs, vaccine research and the task of socio-economic recovery from the impact of world-wide lockdown.

A few days earlier, Modi had written to Von der Leyen that India was ready to support EU’s efforts to develop a vaccine.

In New Delhi, the understanding is that the new EU leadership wants to take on a “bigger role” in the current COVID-19 crisis in the face of United States neither stepping up nor adhering to important institutional mechanism. US has already given formal notice that it will withdraw from World Health Organisation (WHO) as the UN body allegedly is biased in favour of China.

EU official sources also stated on Tuesday that the message from Brussels is that global efforts like vaccine development must ensure that vaccines are seen as global goods and made accessible at affordable rates. “But this has to be done by strengthening and not weakening multilateral organisations,” said a senior EU official.

In fact, EU officials were eager to point out that “one of the overlooked, but key issue, that keeps India and EU together is strengthening multilateralism”. “Our position converges on a lot of multilateral issues, peace and stability maritime security, climate change, and disaster response”.

The most urgent requirement, EU official sources said, is for both countries to work on reform of world trade organisations. A systematic economic recovery of global trade in the post-COVID-19 era requires a “functioning WTO”, they cautioned.

According to EU officials, the Roadmap for Co-operation would also include the reactivation of the human rights dialogue. However, EU sources were reticent in answering whether the issue of Kashmir or Citizenship Amendment Act would come up in talks during the summit.

India and EU are also likely to announce the finalisation of the agreement on cooperation in peaceful uses of nuclear energy, which had been in works for 13 years. Europol and India’s Central Bureau of Investigation (CBI) are also going to start negotiations for cooperation in fighting organised crime and terrorism.