Evolution Will No Longer Be Taught in Turkish High Schools

Evolution will be introduced to 18 and 19 year olds in university, as the administration believes the students do not have the background to understand it. 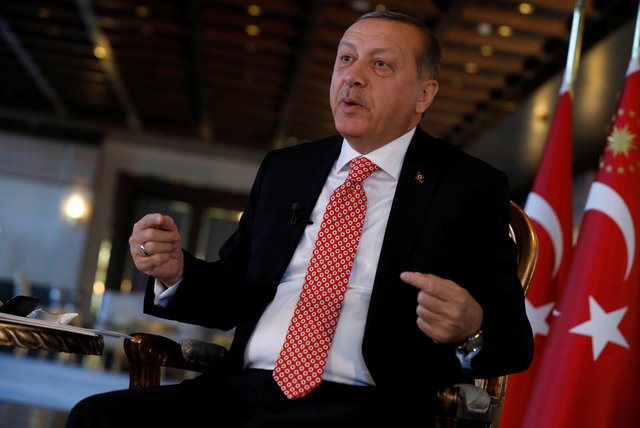 Ankara: Turkey is to stop teaching Darwin’s theory of evolution in high schools, deeming it controversial and difficult to understand, a senior education official said, a move likely to alarm secular Turks.

Critics say President Tayyip Erdogan and the Islamist-rooted AK Party are undermining modern Turkey’s secular foundations by pushing a conservative agenda, including tighter regulation of alcohol and other restrictions, since coming to power in 2002.

A chapter entitled “Beginning of Life and Evolution” will be deleted from the standard biology textbooks used in schools and the material will be available only to students who go on to university studies from age 18 or 19, Alparslan Durmus, head of the national education board said in an online address this week.

“We are aware that if our students don’t have the background to comprehend the premises and hypotheses, or if they don’t have the knowledge and scientific framework, they will not be able to understand some controversial issues, so we have left out some of them,” he said.

Charles Darwin’s theory of evolution is rejected by both Christian and Muslim creationists, who believe God created the world as described in the Bible and the Koran, making the universe and all living things in six days.

The Bible presents that as the exact time needed for creation but the Koran says “days” actually means long periods of time.

Deputy Prime Minister Numan Kurtulmus said earlier this year that Darwin theory, first published in the 19th century, was “old and rotten” and did not necessarily have to be taught.

The changes are part of a new curriculum that will go into effect at the start of the 2017-2018 academic year, and was formulated in accordance with “Turkish values”, Durmus said.

A total of 51 courses programmes from primary school to high school, including those at the “Imam Hatip” religious schools championed by Erdogan, have been changed.

A lobby group that promotes secular education, the Egitim-Is (“Education Work”) Union has voiced concern at the changes to the curriculum, saying it reduced emphasis on the achievements of Mustafa Kemal Ataturk, the founder of modern Turkey who banned Islam from public life.