They urged the government to curb its use of violence against citizens protesting against government measures after the death toll from anti-government unrest in Venezuela rose to 36. 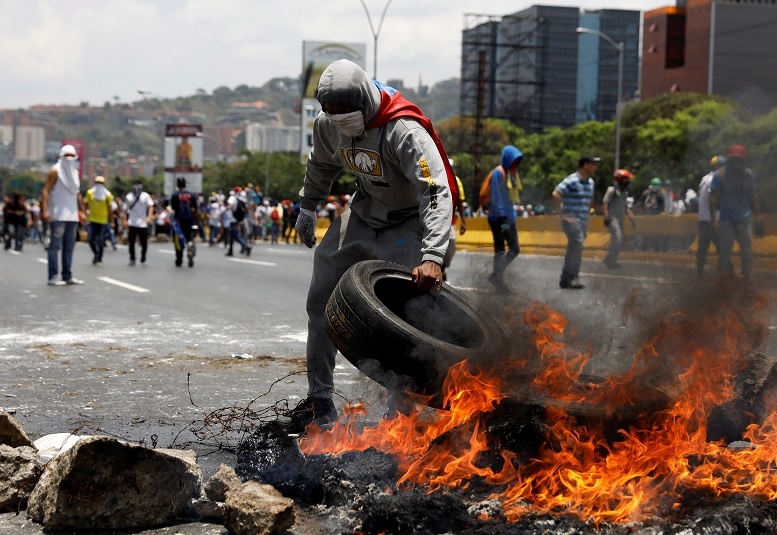 One of the world's most violent countries, Venezuela is undergoing a harrowing period of economic crisis and anti-government protests. Credit: Reuters 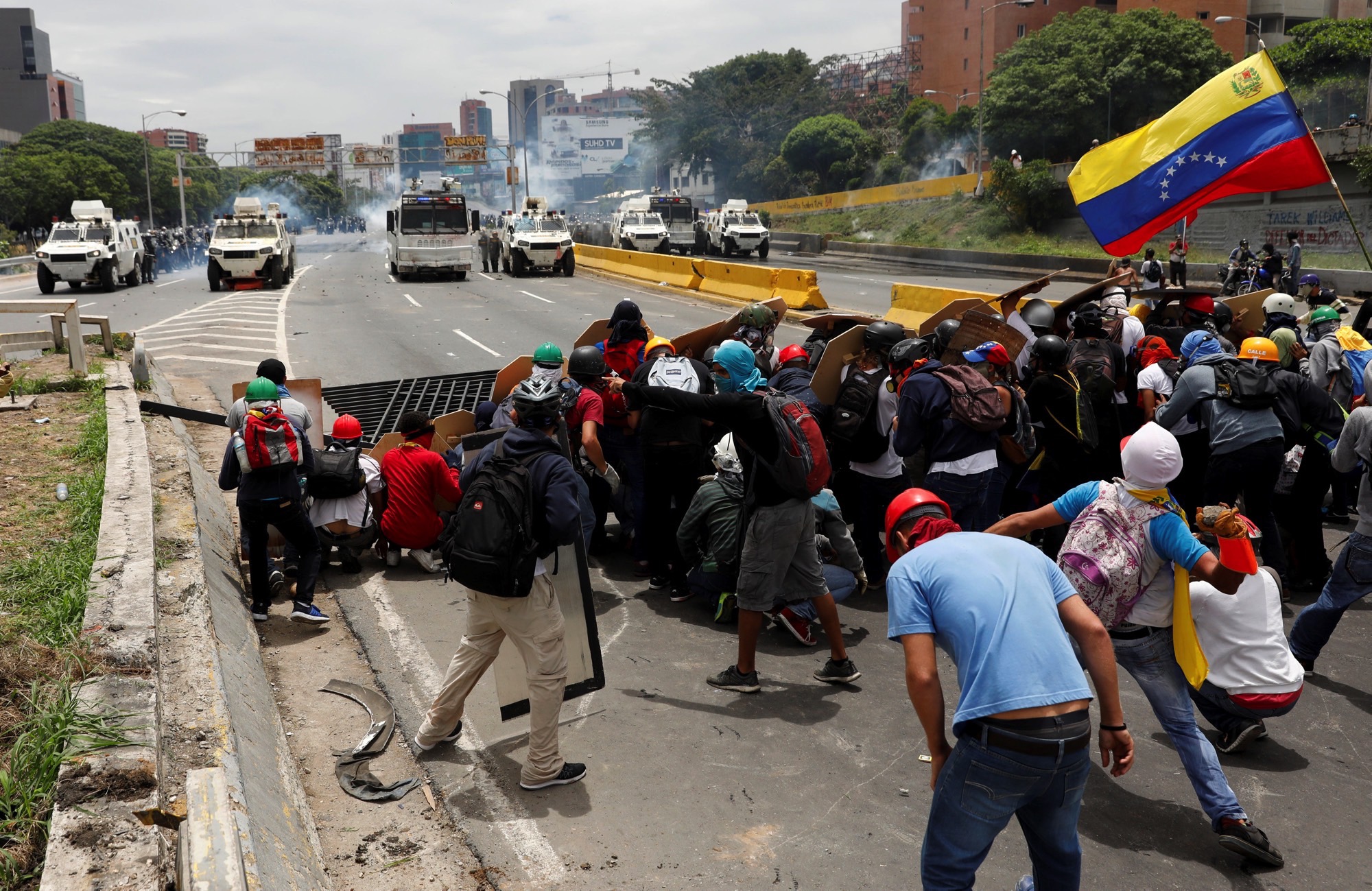 The eight nations – Argentina, Brazil, Colombia, Costa Rica, Guatemala, Honduras, Mexico and Paraguay – condemned the increase in violence in the oil-producing nation and urged the Venezuelan government to respect the human rights of its citizens.

“We condemn the excessive use of force by Venezuelan authorities against civilians who are protesting government measures that affect democratic stability and cause the loss of human life,” the countries said, according to a statement from the Mexican government.

Venezuelans, already on tenterhooks after the unrest that has killed protesters, government supporters, bystanders and security officials, were shaken on Thursday after rumors about the health of jailed opposition leader Leopoldo Lopez.

President Nicolas Maduro’s leftist government, facing a wave of major opposition protests since last month, later issued a short “proof of life” video in which Lopez said he was fine.