Delays in Military Drills With US Dependant on DPRK's Behaviour: South Korea

Any delay in joint military drills with the US would depend on North Korea's behaviour during the 2018 Winter Olympics, officials in Seoul said on Wednesday. 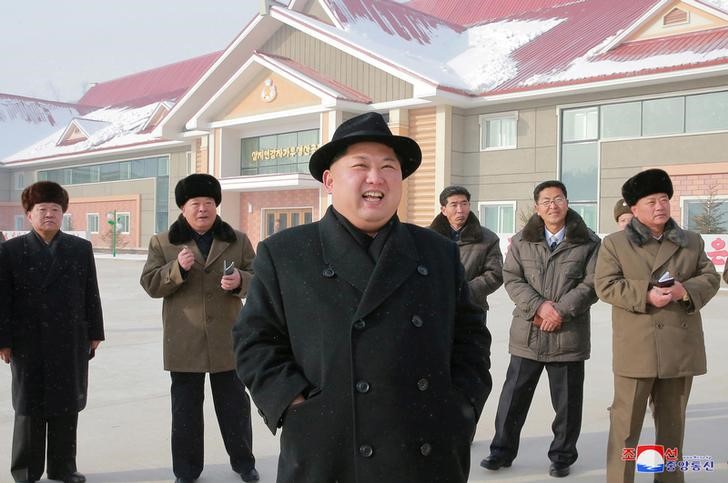 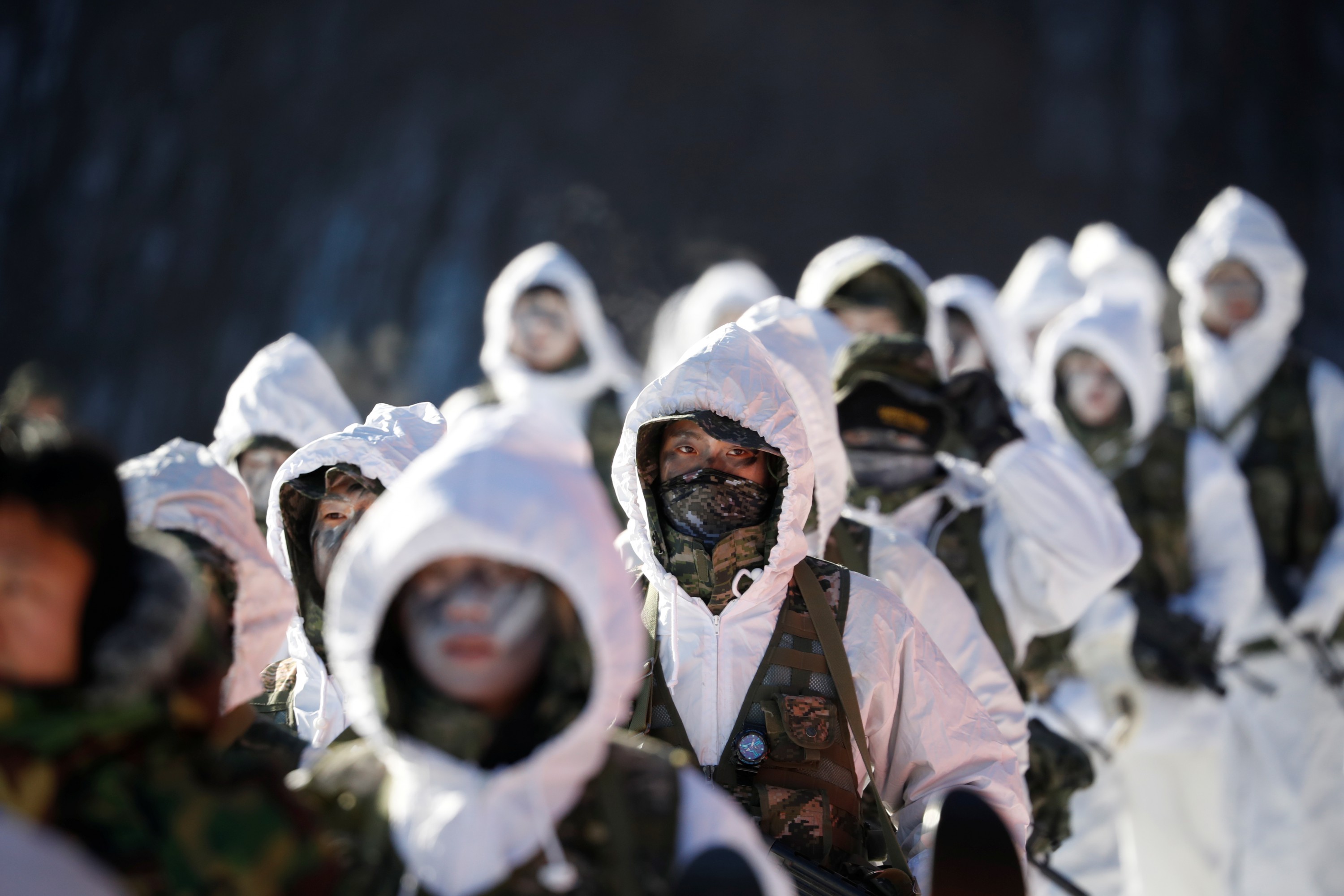 Seoul: Any delay in joint military drills with the US would depend on North Korea‘s (DPRK) behaviour during the 2018 Winter Olympics, officials in Seoul said on Wednesday, while a halt to group tours from China suggested Beijing is still wary.

South Korean President Moon Jae-in is seeking to soothe relations with China and DPRK before the Winter Olympics in South Korea in February and suggested on Tuesday he was prepared to postpone the drills with the US.

Pyongyang sees the joint exercises as preparation for war, while Beijing is still angry about the deployment of a US anti-missile system, commonly known as THAAD, by South Korea.

China believes the system’s powerful radar can see far into its territory, but Seoul argues it needs it to guard against the threat posed by DPRK‘s missile and nuclear programmes.

Seoul has proposed the potential delay in drills to Washington, which was also discussed during a summit last week between Moon and Chinese President Xi Jinping, an official from the presidential Blue House in Seoul said on Wednesday.

China has in the past proposed a “freeze for freeze” arrangement under which DPRK would stop its nuclear and missile tests in exchange for a halt to the exercises. However, Washington has rejected the idea and Pyongyang has shown little interest in negotiations.

US Secretary of State Rex Tillerson said in Ottawa on Tuesday he was unaware of any plans to “alter longstanding and scheduled and regular military exercises.”

DPRK has stepped up its missile and nuclear tests to an unprecedented rate this year, and any new provocation from it would “inevitably have an impact” on the exercises, the Blue House official said.

“It is a display of the President’s strong message that DPRK must not conduct any provocation (during the Olympics),” the official told reporters.

DPRK has been hit with increased international sanctions over its missile and nuclear tests this year.

The Asahi report said the US government was aware of the tests, which were meant to ascertain whether the anthrax bacteria could survive the high temperatures that occur during warheads’ re-entry from space.

Reuters was unable to verify the report independently.

The US has given China a draft resolution for tougher UN sanctions on DPRK and is hoping for a quick vote on it by the UN Security Council, a western diplomat said on Tuesday. However, Beijing has yet to sign on.

Details of the draft given to China last week were not immediately available, but the US is keen to step up global sanctions to pressure DPRK to give up a weapons programme aimed at developing a nuclear-tipped missile capable of hitting the US.

China resumed at least some restrictions on group tours into the South, South Korea‘s inbound travel agency said on Wednesday. The issue broke out last year as part of China’s retaliation over the South‘s THAAD deployment.

“I was told from my boss this morning that our Chinese partners (based in Beijing and Shandong) said they won’t send group tourists to South Korea as of January,” the official from Naeil Tour Agency told Reuters by phone. The move was probably due to visa refusals by Chinese authorities, the official said.

Neither China’s foreign ministry nor national tourism administration responded immediately to a request for comment. Beijing has never officially confirmed a ban or restrictions on tourism.

The move against tour groups came despite Moon’s recent visit to China, which showed some signs of a thaw in relations since the THAAD row broke out.

Three representatives at Beijing travel agencies told Reuters that they were not currently organising group tours to South Korea.

“The tourism administration issued a notice last week saying individual trips were fine, but not group trips,” one agent said.

Another confirmed that the tourism administration had issued the notice, while a third said, “At the moment we have no group trips to South Korea.”

A travel agency in the northern province of Shandong also said they could not organise group trips. Three others said they could, but with restrictions, such as the number of people in the groups.

One source in China said the reason for reinstating the ban was to rein in overly aggressive tour operators who had been rolling out package deals to South Korea too quickly in the eyes of authorities.

The Blue House official told reporters South Korea‘s foreign ministry had concluded that China had not yet officially lifted the visa ban for group tours, but that there could be a delay between official moves to lift restrictions and tour operators being informed.