The US-China Economic and Security Review Commission said in its latest annual report to Congress that the Chinese Communist Party has been employing its armed forces as a coercive tool during peacetime. 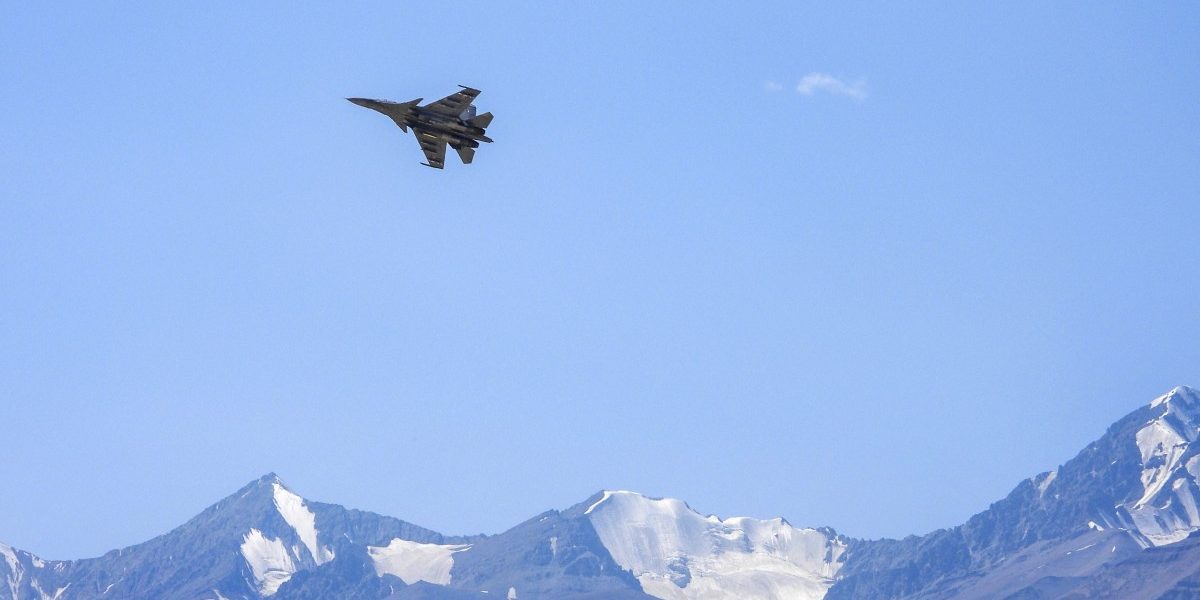 Washington: The Chinese government had planned the Galwan Valley incident in June, potentially including the possibility for fatalities, a US Congressional Commission has said, asserting that Beijing “provoked” the first deadly clash on the Sino-India border in nearly half a century.

The ruling Chinese Communist Party employs its armed forces as a coercive tool during peacetime, carrying out large-scale intimidation exercises around Taiwan and in the South China Sea, the US-China Economic and Security Review Commission said in its latest annual report to Congress.

“This year, it provoked the first deadly clash on the China-India border in nearly half a century. China’s rising aggression has not gone unnoticed,” the report said.

In June, China’s People’s Liberation Army (PLA) and Indian troops engaged in a massive physical brawl in the Galwan Valley, located in the far-western Ladakh region along the Line of Actual Control (LAC) separating the two countries, said the report dated December 1.

The clash, which followed a series of standoffs beginning in early May along multiple sectors of the LAC, led to at least 20 Indian deaths and an unconfirmed number of Chinese casualties, the first time since 1975 that lives were lost in fighting between the two sides.

Also read: Let Us Not Squander the Reprieve Given By the Galwan Valley Clash

“Some evidence suggested the Chinese government had planned the incident, potentially including the possibility for fatalities,” the report said.

For instance, several weeks prior to the clash Chinese Defence Minister Gen. Wei Fenghe made a statement encouraging Beijing to “use fighting to promote stability.”

Just over two weeks before the incident, in another potential indication of Chinese leaders signalling their intent to escalate tensions, an editorial in China’s state-owned tabloid Global Times warned that India would suffer a “devastating blow” to its trade and economic ties with China if it got “involved in the US-China rivalry.”

Further satellite images depicted a large Chinese buildup in the Galwan Valley, including potentially 1,000 PLA soldiers, the week before the deadly skirmish, said the Congressional Commission created in 2000 for monitoring and investigating national security and trade issues between the US and China.

China and India have engaged in multiple physical clashes along their border for decades, but since General Secretary Xi Jinping assumed power in 2012 the two countries have seen five major altercations along their border. The exact motivations behind the Chinese government’s provocative behaviour on the LAC this year remain unclear, it noted.

“The proximate cause of the clash appeared to be India’s construction of a strategic access road to support troops stationed along the LAC. China has also built extensive infrastructure along the LAC in recent years. In the aftermath of the clash, Beijing asserted sovereignty over the entire Galwan Valley, a new claim and significant change to the territorial status quo,” the report said.

According to the report, the Chinese Navy has also regularly deployed diesel-electric and nuclear attack submarines in the Indian Ocean since 2013, which – despite their ostensible mission to support China’s Gulf of Aden anti-piracy task forces – serve to collect intelligence and signal to India that China could contest the Indian Navy or threaten commercial shipping.

The Commission said that in 2020, China sought to project an image of confidence and increased efforts to portray itself as a global leader superior to the United States even as it faced an increasing array of challenges at home and abroad.

“Beijing ramped up its multiyear coercion campaign against its neighbours, provoking military or paramilitary standoffs with countries from Japan to India and much of Southeast Asia. Shortly after China’s defence minister urged Beijing to use military force to stabilise its periphery, a violent clash on the China-India border in June led to the first loss of life between the two countries since 1975,” it said.